An English alternative rock band from Battle, East Sussex, formed in 1995. Keane are known for using keyboards as the lead instrument instead of guitars, differentiating them from most other rock bands. The inclusion of a distorted piano effect in 2006 and various synthesisers were a common feature in their music which developed on the second and third albums. Keane have sold over 13 million records worldwide. 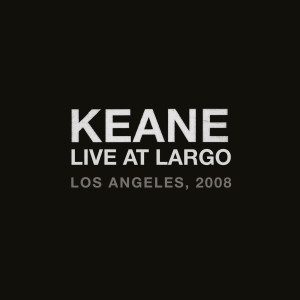 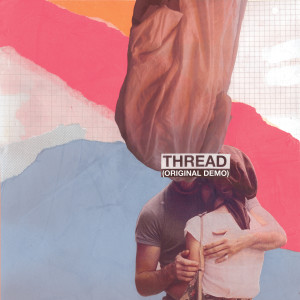 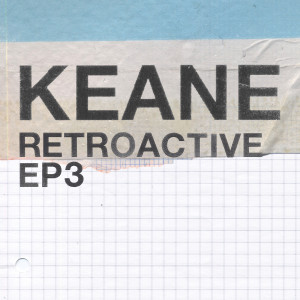 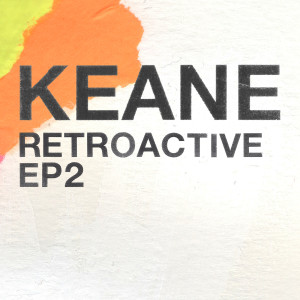 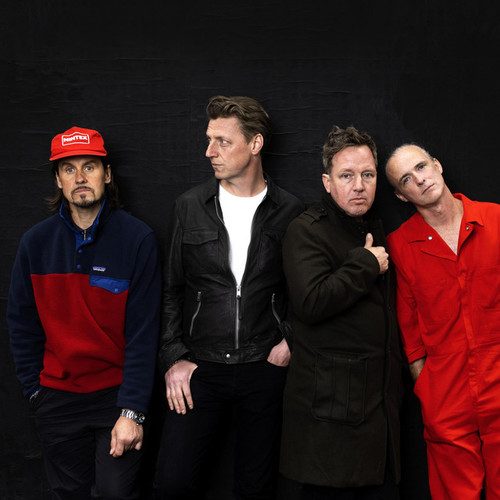 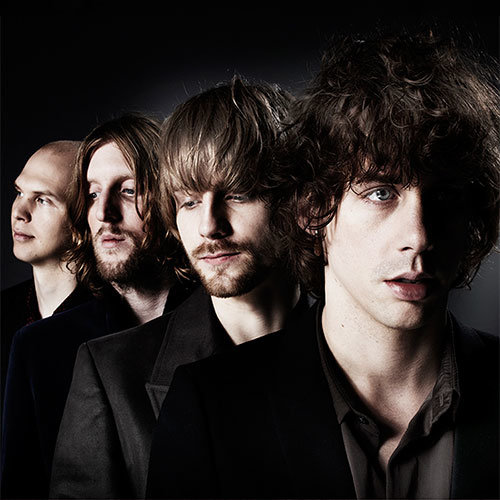 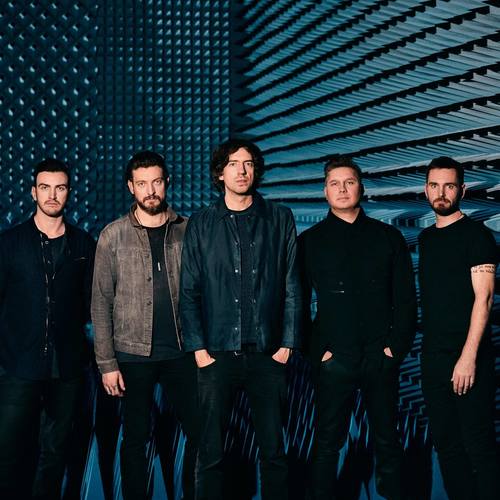 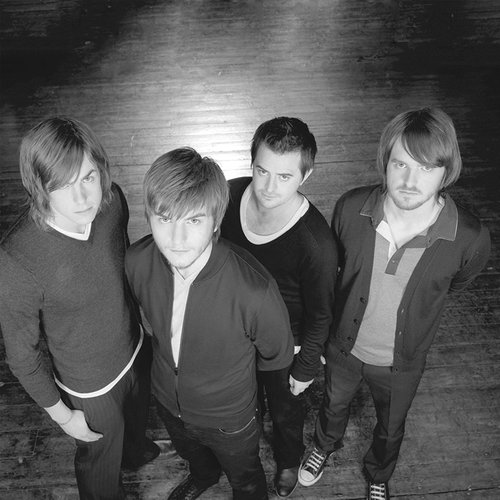 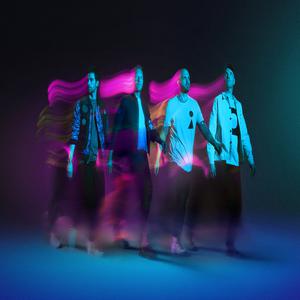