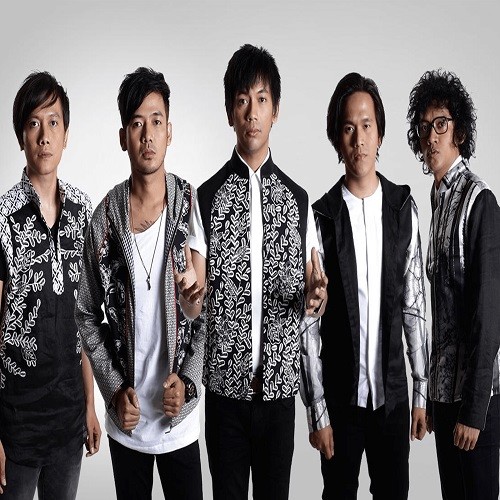 D’Masiv Popular Indonesian Musical Group Based in Jakarta, Indonesia, D'Masiv is a musical group formed in 2003 that comprises five members Rian Ekky Pradipta who is a vocal, guitarist Dwiki Aditya Marsall & Nurul Damar Ramadan and bass player Rayyi Kurniawan Iskandar Dinata, and drum player Wahyu Piadji. The band’s name D'Masiv means massive in the view of Indonesian people. Later the band name was aligned with the bands "Top" because of the ever-growing popularity of their songs. D'Masiv released several pop songs of pop-rock and alternative rock along with emo and entertained their audience with amazing songs and albums throughout their career. D’ Massive Single, Albums & Awards D’Masiv released the album Menuju Nirwana published by Malta Music Indonesia in the form of cassettes & CDs in 2006 which was a hit track. D'Masiv released an album with two songs, "Minta Ampun Aku” and “Jangan Menyerah” in 2009 that welcomed the festival called Ramadan that was much loved across. Soon after their first hit, the band released several amazing songs and albums such as Perubahan, Persiapan, Perjalanan, D’Masiv with Raef and D'Masiv in 2016. Their songs like Natural, Damai, PD, Batu became major hits and ruled the music industry for years. D’Masiv is one of the most popular bands and has been successful in entertaining its fans with various styles and genres. The band was acknowledged with several awards such as MTV Indonesia Awards — Most Breakthrough Artist in 2008, Indonesian Music award 2009, Dahsyatnya Award for an outstanding video clip in 2010 and 2017. Listen to the D’Masiv songs like Di antara Kalian, Semakin, Do’a, Nyaman. Daftar Lagu, Melodi and many other albums by D’Masiv online at Joox. 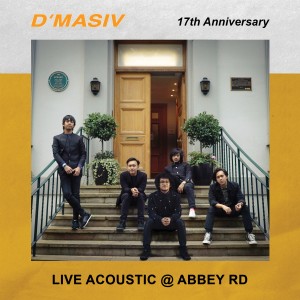 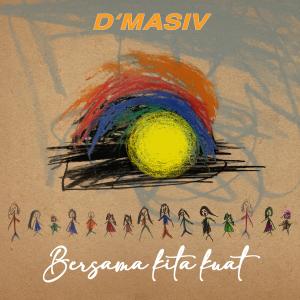 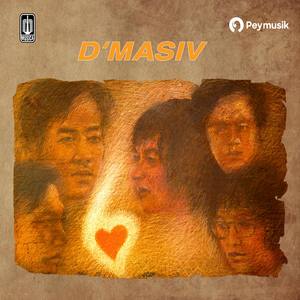 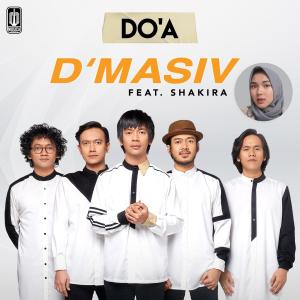 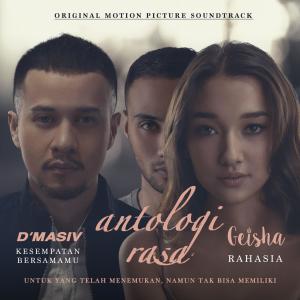 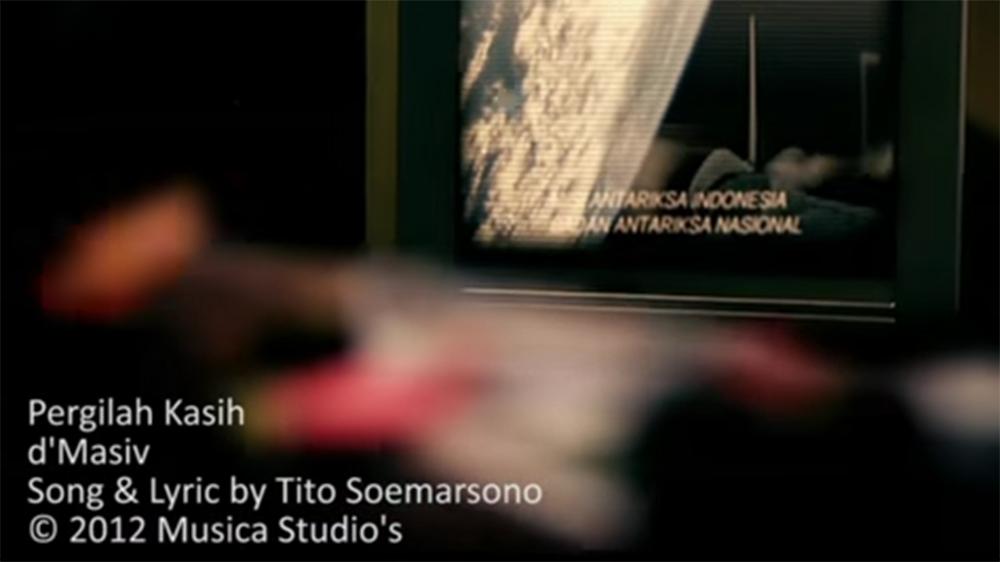 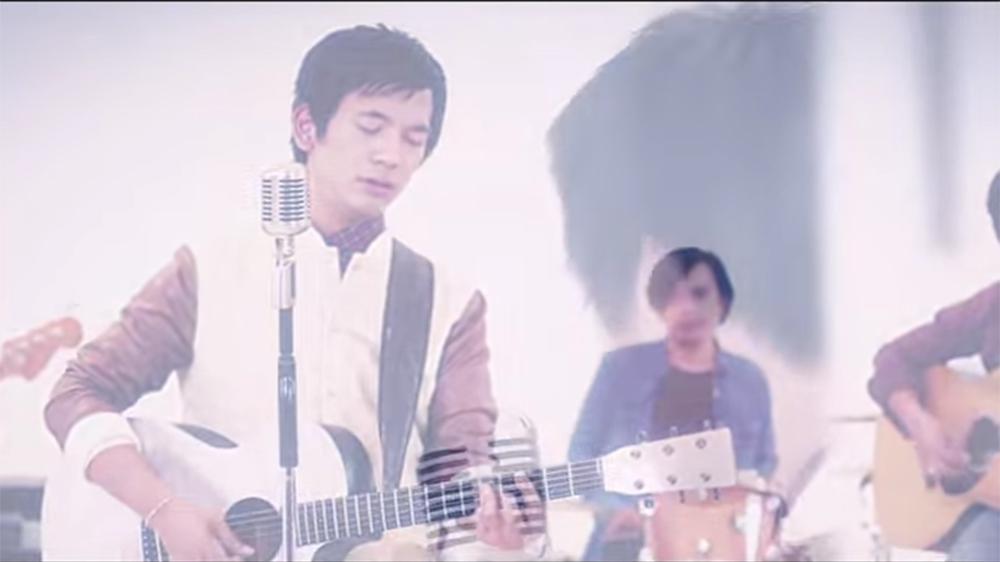 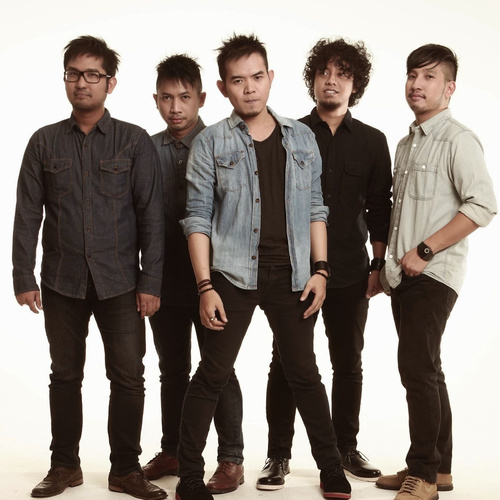 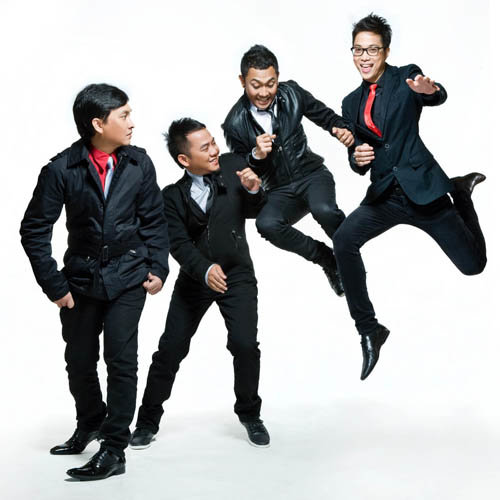 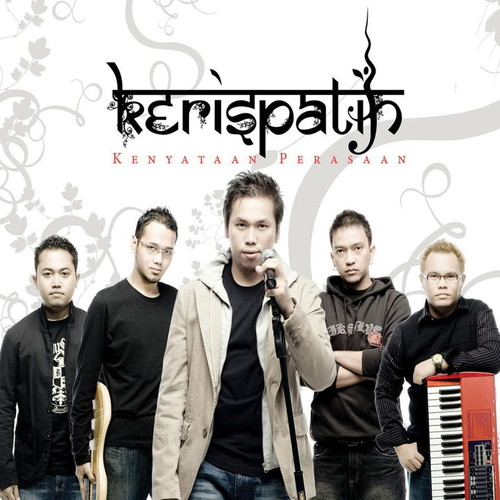 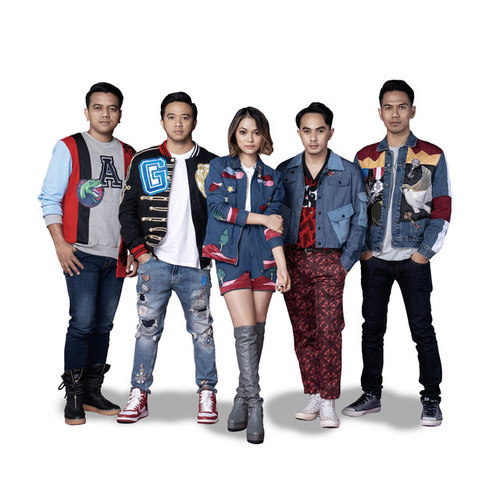 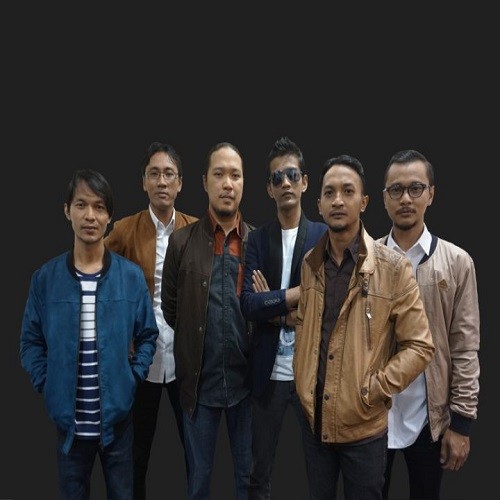 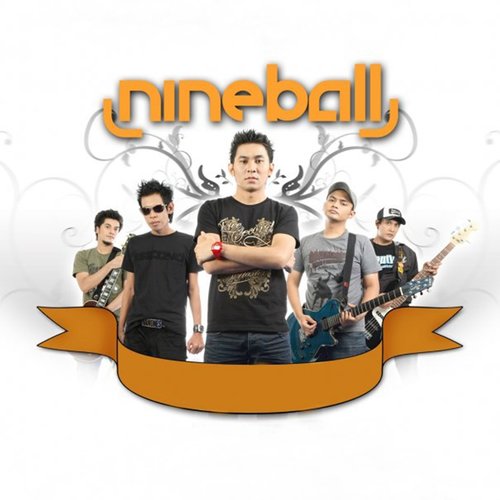