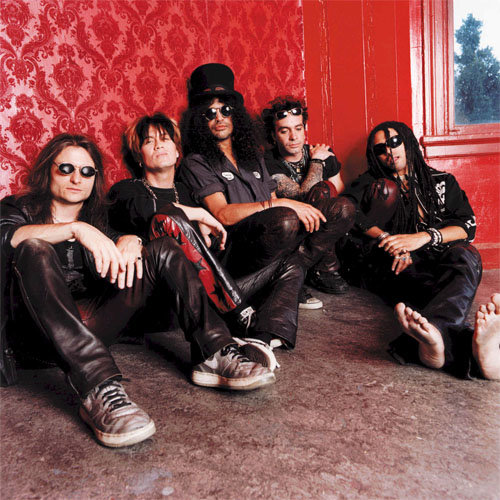 Slash's Snakepit formed as a direct result of Slash's continuing disagreements with former partner Axl Rose over the musical direction of Guns N' Roses. While working on a follow-up to the hugely successful Use Your Illusion I and Use Your Illusion II records, Slash's affinity for more traditional Aerosmith meets Led Zeppelin-type rock & roll was continually at odds with Rose 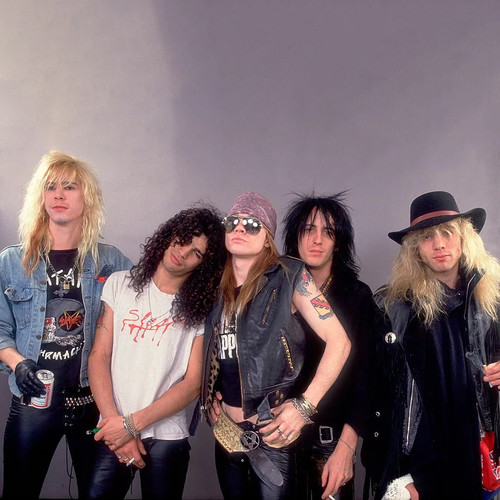 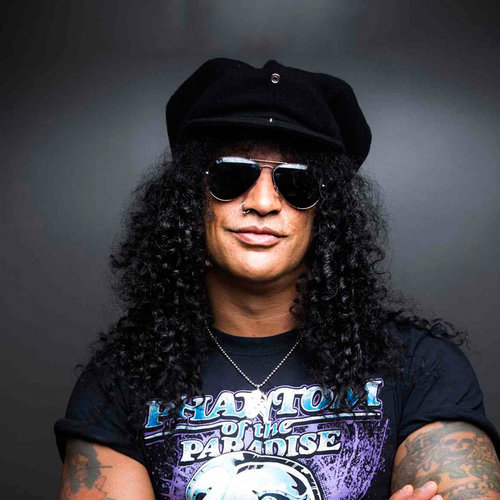 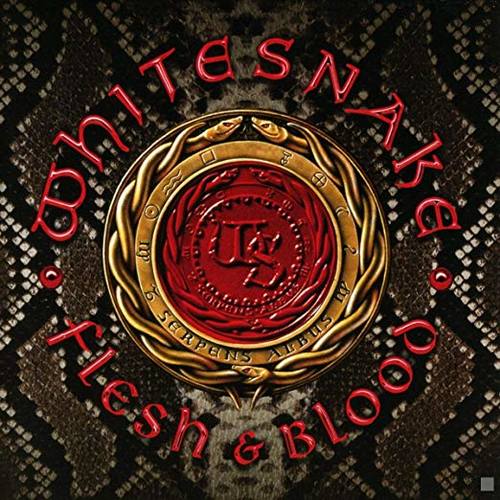 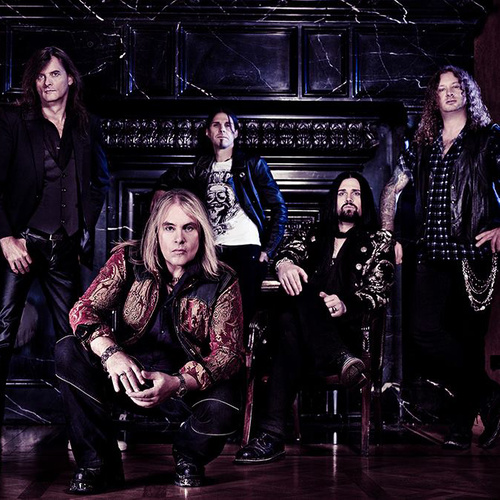 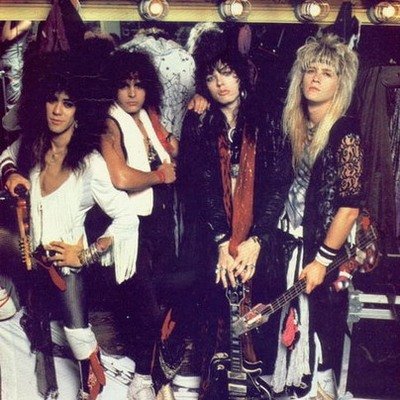 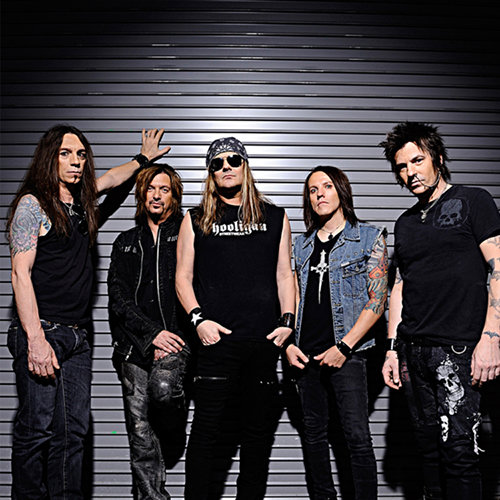