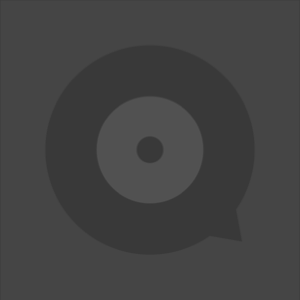 Yo G they can't stop me from rapping can they?

I spit it through the wire man

To much stuff on my heart right now man

It's a life or death situation man

Y'all don't really understand how I feel right now man

I drink a Boost for breakfast, and Ensure for dizzert

Somebody ordered pancakes I just sip the sizzurp

That right there could drive a sane man beserk

Not to worry the Mr. H to the Izz-O's back to wizzerk

How do you console my mom or give her light support

Telling her your sons' on life support

And just imagine how my girl feel

She a delta so she been throwing that dynasty sign

No use of me tryna be lyin

I been trying to be signed

Trying to be a millionaire

How I use two lifelines

In the same hospital where Big and Tupac died

The doctor said I had blood clots

But I ain't Jamaican man

Story on MTV and I ain't trying to make a band

I swear this right here, history in the making man

I really apologize how I sound right now man

This ain't fair at all man

They got my mouth wired shut for like I don't know

You know we had reconstru....

I had reconstructive surgery on my jaw

I couldn't believe it

This is what I gotta say yo

Yeah, turn me up yeah

Except he really putting it down

And he explained the story about how blacks came from glory

And what we need to do in the game

In the blink of an eye his whole life changed

Thank God I ain't too cool for the safe belt

I swear to God drive a two on the sue

My dawgs couldn't tell if I, I look Tom Cruise on Vanilla Sky

Cause look how death missed his a** Unbreakable,

Would you thought they called me Mr.

Toys R Us where I used to spend that Christmas cash

But I'm a champion, so I turned tragedy to triumph

Make music that's fire, spit my soul through the wire

When the doctor told me I had a um..

I was goin to have a plate on my chin

Its bad enough I got all this jewelry on