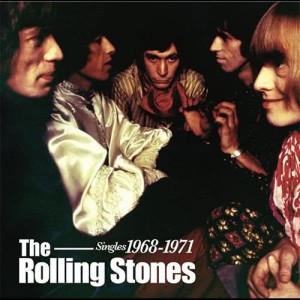 Didn't I see you down in San Antone on a hot

We were eating eggs in Sammy's when the

Black man there drew his knife.

Aw, you drowned that Jew in Rampton as he

You know, that Spanish-speaking gentlemen,

The one we all called "Kurt."

How forgetful I'm becoming, now you fixed your bus'ness straight.

I remember you in Hemlock Road in nineteen fifty-six.

You're a faggy little leather boy with a smaller piece of stick.

You're a lashing, smashing hunk of man;

Your sweat shines sweet and strong.

Your organs working perfectly, but there's a part that's not screwed on.

Weren't you at the Coke convention back on nineteen sixty-five

Come now, gentleman, your love is all I crave.

You'll still be in the circus when I'm laughing, laughing on my grave.

When the old men do the fighting and the young men all look on.

And the young girls eat their mothers meat from tubes of plasticon.

Be wary of these my gentle friends of all the skins you breed.

They have a tasty habit - they eat the hands that bleed.

So remember who you say you are and keep your noses clean.

Boys will be boys and play with toys so be strong with your beast.

Oh Rosie dear, doncha think it's queer, so stop me if you please.

The baby is dead, my lady "You said, gentlemen, why you all work for me?"