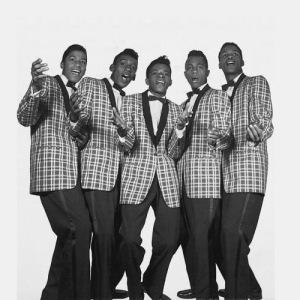 Little Anthony and the Imperials is a rhythm and blues/soul/doo-wop vocal group from New York, first active in the 1950s. Lead singer Jerome Anthony "Little Anthony" Gourdine was noted for his high-pitched falsetto voice, influenced by Jimmy Scott. The group was inducted into the Rock and Roll Hall of Fame on April 4, 2009, 23 years after the group's first year of eligibility for induction. 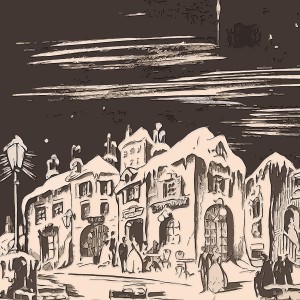 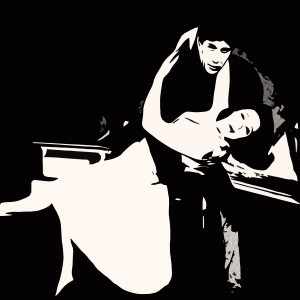 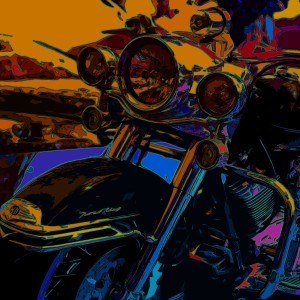 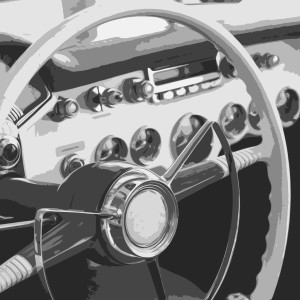 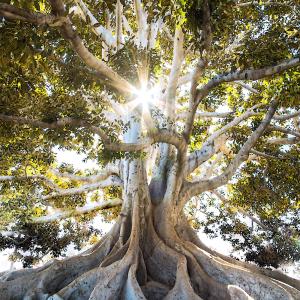 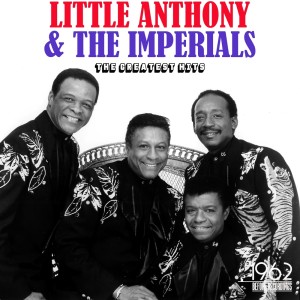 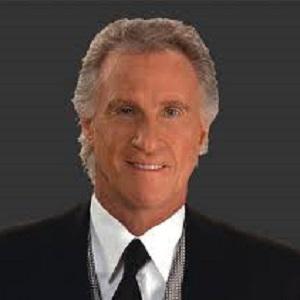 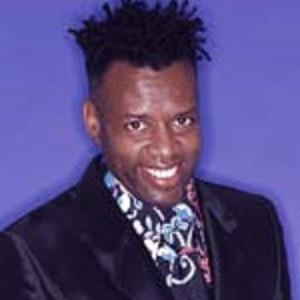 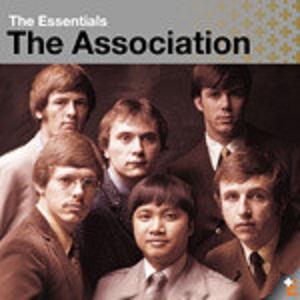 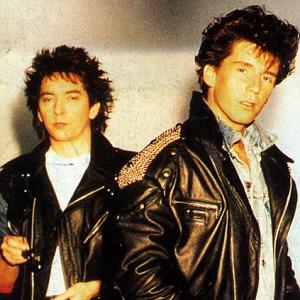 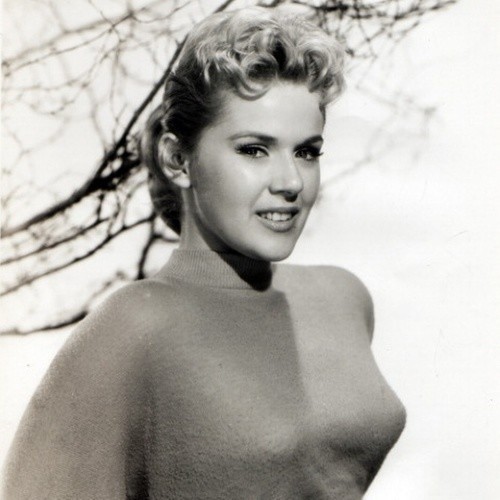