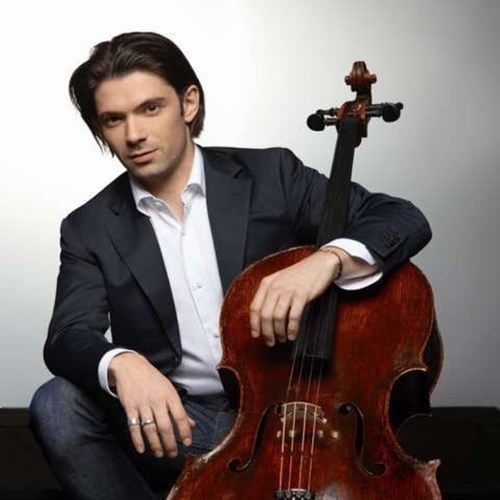 Gautier Capu&ccedil;on (born 3 September 1981) is a French cellist.Gautier Capucon was born in Chambéry, Savoie, the youngest of three siblings. His brother is the violinist Renaud Capucon. He started learning the cello when he was four years old.He began his formal musical education in his hometown at the Ecole Nationale de Musique de Chambéry,[4] where he graduated with first prizes in cello and in piano. 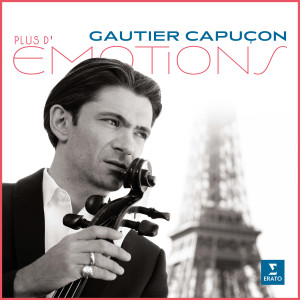 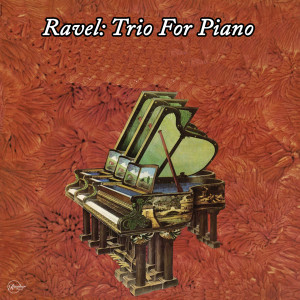 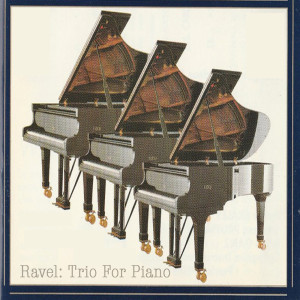 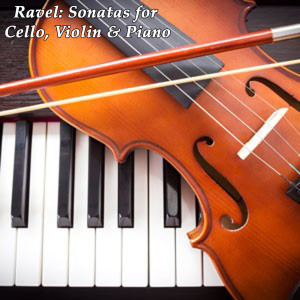 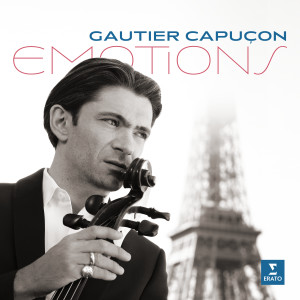 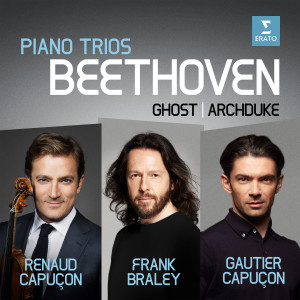 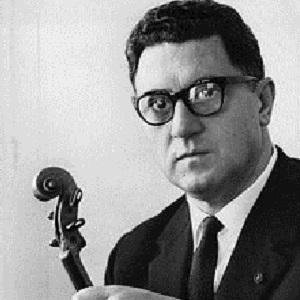 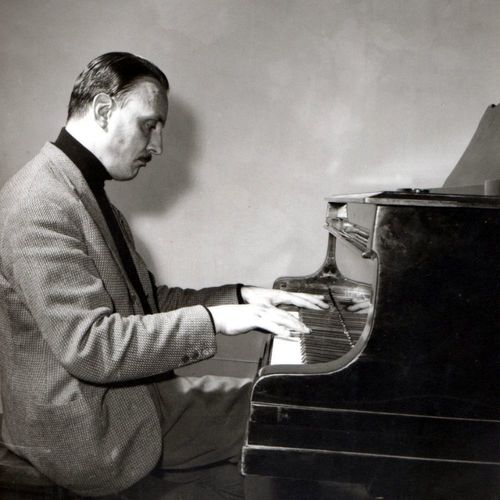 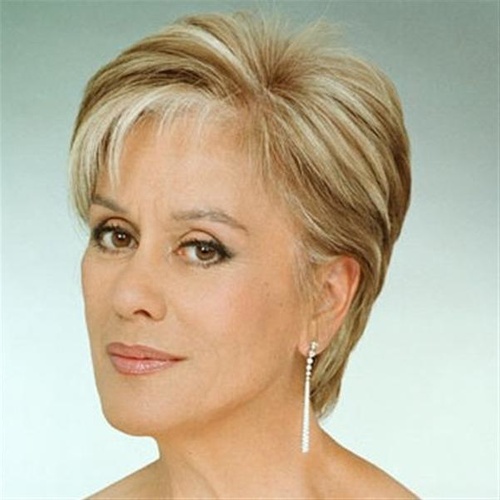 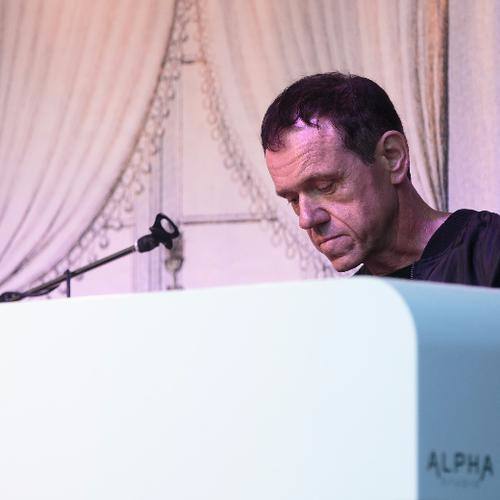 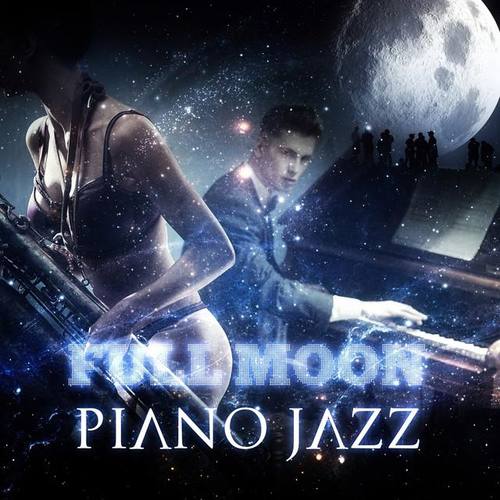