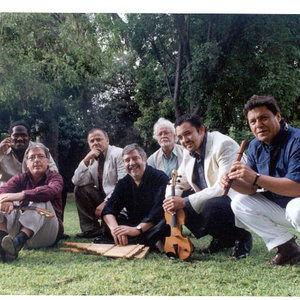 Inti-Illimani (Spanish pronunciation: [in.ti.ji.ˈma.ni]; from Quechuan inti and / Aymara illimani) is an instrumental and vocal Latin American folk music ensemble from Chile. The group was formed in 1967 by a group of university students and it acquired widespread popularity in Chile for their song Venceremos (We shall win!) which became the anthem of the Popular Unity government of Salvador Allende.