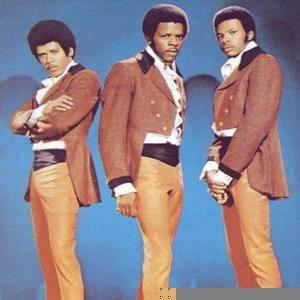 The Delfonics were one of the first groups to sing in the sleek, soulful style that became popularized (thanks to producer Thom Bell) as the "Philadelphia sound." A vocal trio made up of brothers William and Wilbert Hart and high school friend Randy Cain, the Delfonics roots go back to doo wop singing at school dances in the early '60s. They were well-known in the Philly area for their supple, airtight harmonies talent that brought them to the attention of record producers, eventually landing them a contract with Cameo-Parkway. While their early records brought them little if any notice, it did bring them to the attention of producer/arranger Thom Bell who signed the band to his soon-to-be influential soul label Philly Groove. Right from the start this was a perfect match as the band released the classic "La La Means I Love You" in 1968, a song that began a string of hits lasting into the mid-'70s. 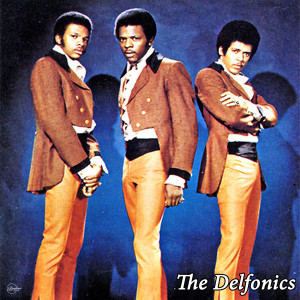 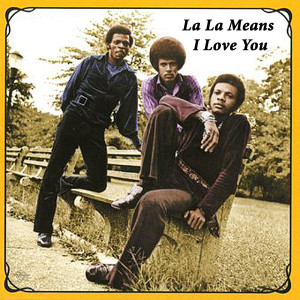 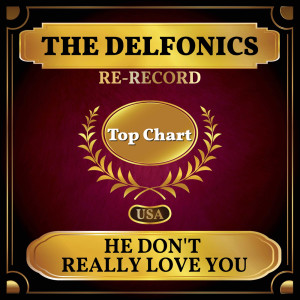 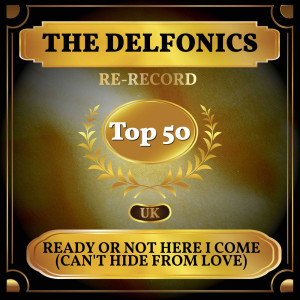 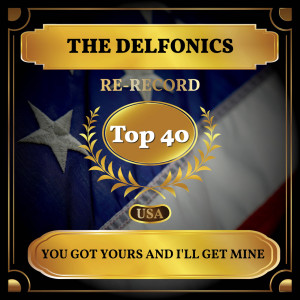 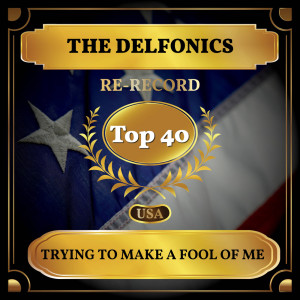 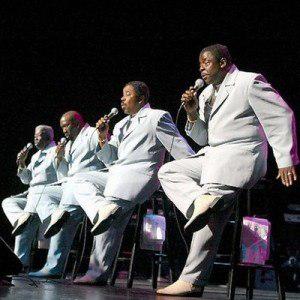 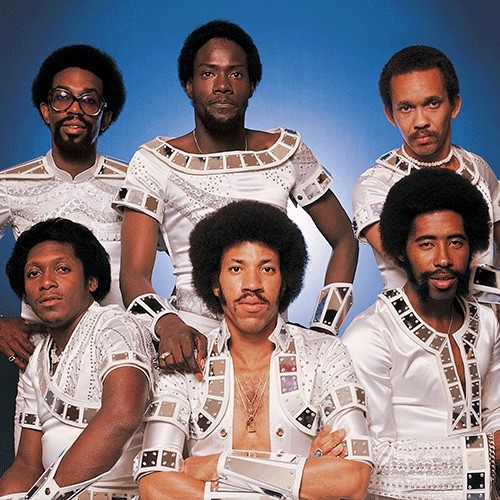 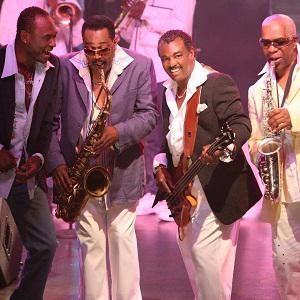 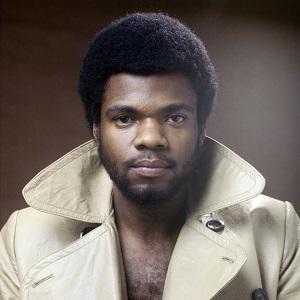 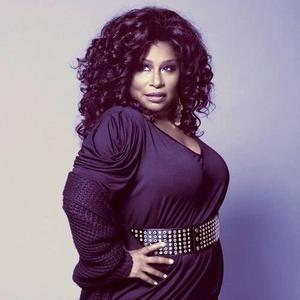 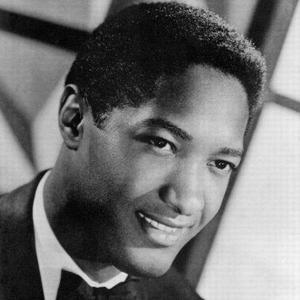