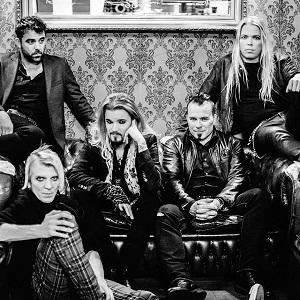 The Helsinki, Finland, quartet Apocalyptica comprised classically trained cellists Eicca Toppinen, Max Lilja, Antero Manninen, and Paavo Lotjonen; formed in 1993, the group made waves internationally in 1996 with Plays Metallica by Four Cellos, which combined their formal background with their love of heavy metal. The album found favor with both classical buffs and metal heads alike, and two years later Apocalyptica resurfaced with Inquisition Symphony, which featured covers of material by Faith No More and Pantera. They added double bass and percussion to the mix for 2001's Cult, a collection of all-original material, and again on 2003's Reflections. 2005 saw the release of the eponymous Apocalyptica, followed in 2006 by the collection Amplified: Decade of Reinventing the Cello. ~ Jason Ankeny, All Music Guide 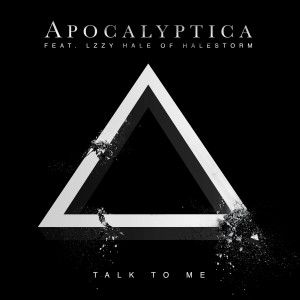 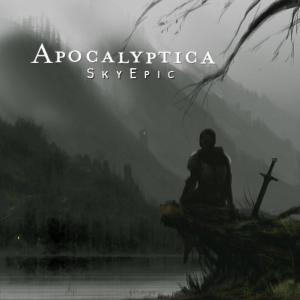 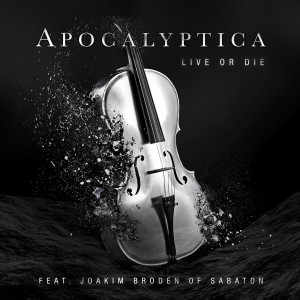 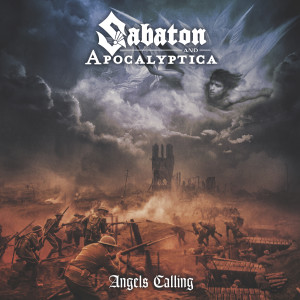 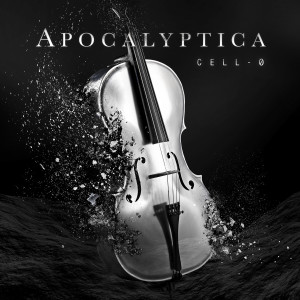 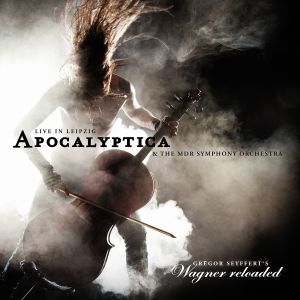 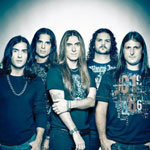 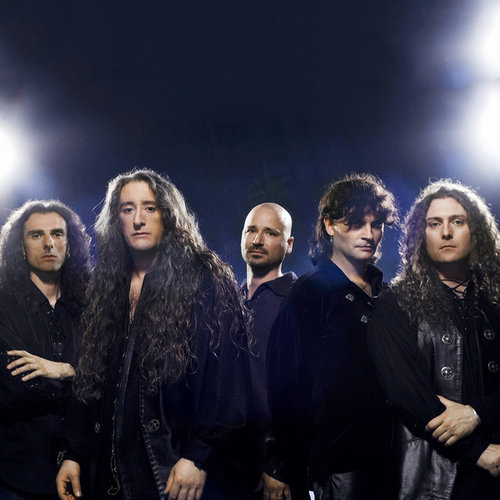 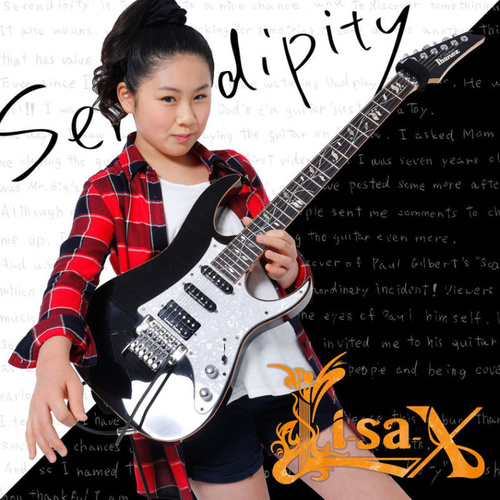 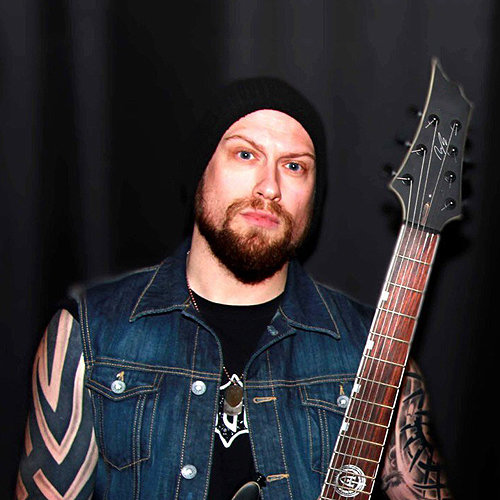