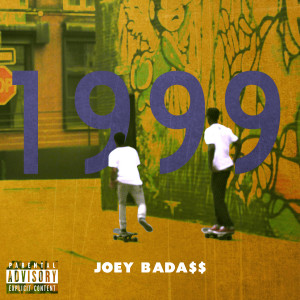 Sparring with a knife in a missile fight

Get your intel right, your intelligence is irrelevant

But it's definite I spit more than speech impediments

Brooklyn's the residence, the best and it's evident

Throw 'em in a trunk if they hate though

I got them girls next to the wood like they light year, I'm right chea

Tryna get a buzz, tryna pollinate

My P.E conglomerates bout to P-E-E on any wanna B-E, weak MC

Air 'em out or leave 'em empty congratulate the semi-auto

No time for fake people, they be simmin' like Kimora

I'm the empor-ah in search of the adora, my heart go

See I was raised that way, I'm from the place where they raise that K

Like every day in every way and every where you go, just ain't safe

The only thing that I can say, to you is pray

Your blood drippin', and got you slippin'

Another victim, don't know whats hit them – through his spinal

Just another man who defeated by survival

That's your biggest rival, in your whole life

These bars you can't handle you better hold tight

They sayin' I'm the best, I'm like you're so right

Everybody claim they used to rap

But these ain't even punchlines no more, I'm abusing tracks

I'm in Marty McFly mode, so tell em' that the future's back

Riding on hoverboards, wiping out motherboards

Stopped spitting fire cause my mother******** lung is scorched

King Arthur when he swung his sword

I had a hard time writing lyrics

You can try and get it, my man the flyest with it

With a mind of fine of interest for your finest interests

They say hard work pays off

Well tell the Based God don't quit his day job

Cause P.E's about to take off

With protons and electrons homie that's an A-bomb

If Obama got that president election

Then them P.E. boys bout to make an intervention

Cause now-a-days for respect you gotta pump lead

I guess Columbine was listenin' to Chaka Khan

And half our students fallen victim to the institution

Jobs are scarce since the Scientific Revolution

And little kids are shootin' Uzi's cause its given to 'em

And you'll be quick to catch a bullet like an interception

If your man’s tryna disrespect it 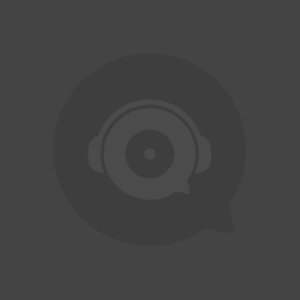 When is "King Capital" from Capital steez dropping?