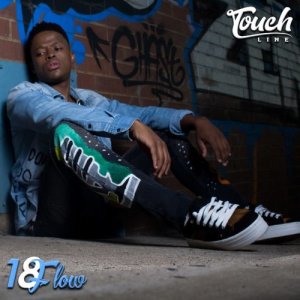 It's that 2Pac mixed with 2 Pros and Double HH

Then you dash it with 2 shots of Nas and Jay

Self made success is the new SMS

Aye, great MC's not too many left

Aye, rap needed a hero I was still getting dressed

If you're on top of the list then it's upside down

Was on the gown life style

If you read it backwards that's plain to see

Moves too ill, I play for keeps

The voodoo's real, tricks up my sleeve

I got things to do, I got points to prove

Got DJ Sbu's boots to fill I'm from Mambisa

Yeah, I don't mind not getting an accolade, the problem is…

But my presence in the game is pretty obvious

Mama Winnie Tribute, I did something for PRO

It's not that you're unaware, I just think you don't wanna know

How do you measure impact

Is it the followers?

What about owning the very flows that they borrow from?

Why don't we get awards for saving souls with our art

What about the PDotO’s, those that rap from the heart?

I think lyricist of the year is a very good start, yeah

The only one missing

Sa penetrater igame back when y’all were still dry humping

Size ngokuphanda, so much growth in one year

Here's a verse, recite some of it

Will I kill you cats?

That depends on the vibe that I'm in

They don't acknowledge what I did then I dala again

You Ain't My Guy that's AMG

I Kill For Cash that's KFC

Does it trouble you?