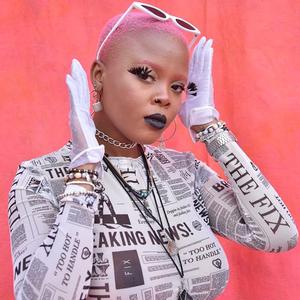 Naledi Refiloe Makhetha better known as RHEA BLEK is a singer/songwriter born and bred in the city of Durban KwaZulu-Natal, South Africa. She’s an artist who creates music in the genres of African Pop, R&B, Kwaito, Neo Soul and Electronic Music. In 2016, she cemented her professional career by releasing her debut single, Boy and a Girl. She then continued to release more music starting with a 3 track EP called THIIIRDWAV which catapulted her further into the industry. After her debut EP she has continued to release music with singles Ka Mzolo which was used for the 2018 Ford Figo Makers Campaign, Mona Phansi featuring Skhandaworld first born Loki and Amaloveback. 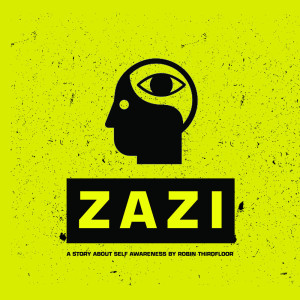 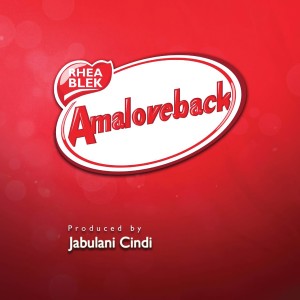 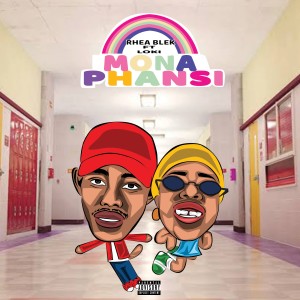 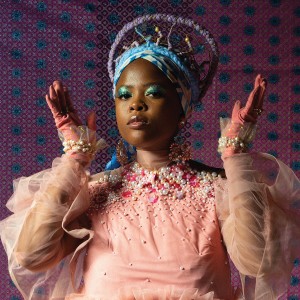 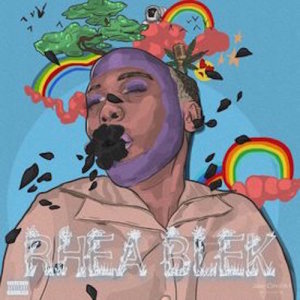 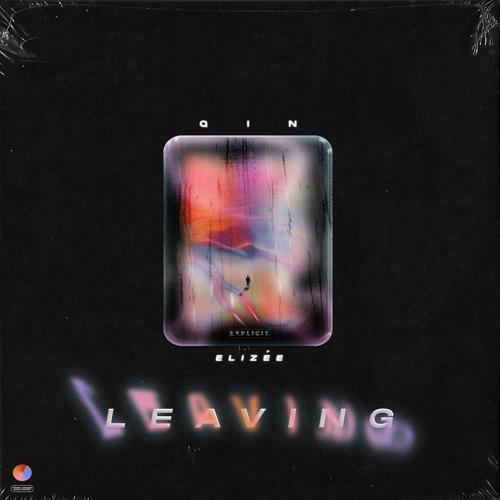