Khaya Mthethwa - A South African multi-talented singer-songwriter, musician & composer Born as Khayelihle Nkosinathi Mthethwa on November 25, 1987, and popular with the stage name Khaya Mthethwa, is a multi-instrumentalist and a renowned artist in South Africa. Khaya Mthethwa was born in Durban Kwa-Zulu Natal, South Africa, and spent his childhood there. During growing years, he experienced a church-like environment as his father Khaya Mthethwa, Bhekithemba Mthethwa was a minister at the Umlazi Oasis Fellowship Centre. Khaya Debut, Early Days & Winning Idols SA After he finished high school, Khaya wanted to pursue his career in music but his parents were not keen on the idea, so he went on to study project management at the Varsity College. It was during his college days that he remained active in a church as a music director for the church choir and developed a passion for singing. In 2012, Khaya appeared on Ntokozo Mbambo's Filled album, as a backing vocalist, and later on, in the same year, he participated in the Idols South Africa to try his luck. He entered the competition with an intention of venturing out a distinct genre to magnify his music skills. But fate had a different plan and he won the Idol SA with which he came into the limelight. Post-winning, Khaya earned enormous followers and fans and his videos went viral and received millions of likes on social media. Soon he was the next superstar of South Africa to get such a name and fame! Interestingly he is an immensely talented artist, Khaya can sing many diverse sets of genres such as gospel, pop, jazz, and R&B, and can also play several musical instruments such as the keyboard, guitar, drums, and percussion. He has also been connected with many influential artists of the industries such as the Joyous Celebration, Israel Houghton, etc. Khaya Songs, Albums, and Accolades Khaya has won SCGA and the 12th edition of AMFA in the year 2016, he also won SAMA in the year 2017. He has the winner of the Idols of South Africa in the year 2012. At JOOX you can listen to Khaya Mthethwa's latest tracks and albums such as How Do You Love, Reflections, Comingout, and many more seamlessly! 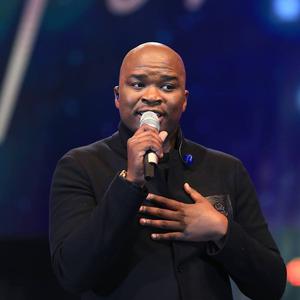 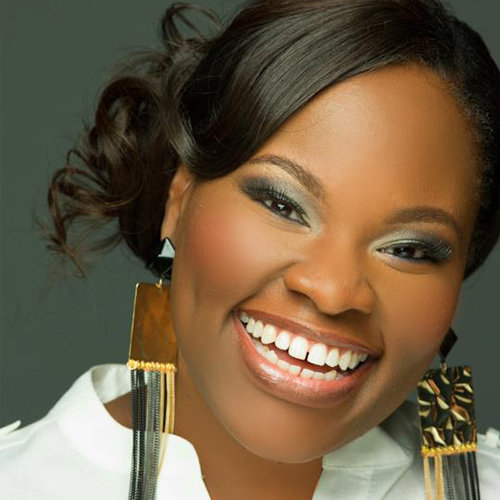 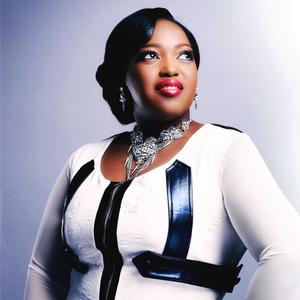 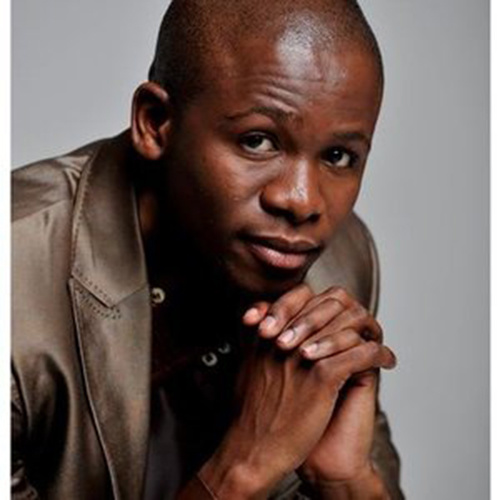 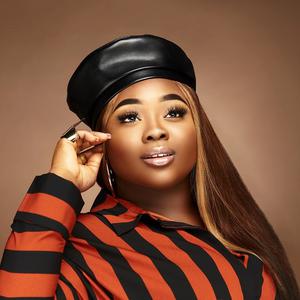 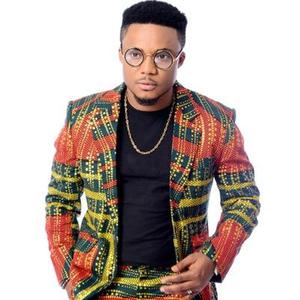