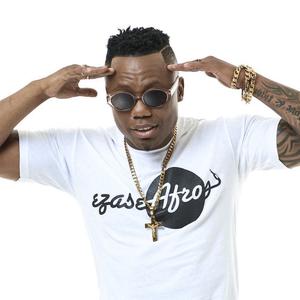 The South African Kwaito artist Mthokozi Khathi is a famous DJ, a record producer from Durban, South Africa, who is professionally known by his stage name DJ Tira, He was born on 24 August 1976 in KwaHlabisa Village which is located in KwaZulu-Natal, South Africa. In 1979, he moved to Durban from Hlabisa Village. DJ Tira did his schooling at Mlokothwa High School. After completing his schooling he studied human resources at the University of Natal in 1995. The university is now known as UKZN. DJ Tira developed an interest in music when he was in varsity, he then started playing as a DJ. Later, in 2001 he released his first debut record which was entitled “Real Makoya''. The album was recorded in collaboration with DJ Khabzela and became a huge hit. After the success of his debut album, he got signed by Oskido's Kalawa Jazzmee in 2005. After he got signed by the record label, he performed with a group named “Tzozo En Professor''. He then collaborated with Dj Sox and formed a group called “Durbans Finest ''. Both the groups were under Kalawa Jazzme Records. Later DJ Tira launched his recording studio named “Afrotainment” in 2007. The studio signed DJ Cndo as its first artist. While working for his own studio, Dj Tira started producing music and became a music producer too. Later in that year he Relocated the studio to his origin place, Durban, from Johannesburg and signed a kwaito group named “Big Nuz”. In 2008, DJ Tira appeared on two tracks on urban radio charts and music shops charts with Big Nuz's "Ubala Lolo" and DJ Clock's "Mahamba Yedwa". In the same year, DJ Tira dropped his debut solo under his record label which was titled "Ezase Afro Vol:1". Songs, Albums, and Accolades DJ Tira is known for launching with many artists such as Big Nuz, C'ndo, Distruction Boyz, DJ Maphorisa, Bricks, Daddy, DJ Clock, Naakmusiq, Babes Wodumo, Qwabe Twins as well as Joocy. The artist has launched several albums under his label such as Ezase Afro Vol:1, Ezase Afro Vol:2, Ikhenani, and 21 Years Of DJ Tira. He has also released many Compiled albums such as Real Makoya, Durbans Finest Vol:1, and Durbans Finest Vol:2 under his label. DJ Tira has been nominated for awards including Best Record of the year at SAMA in 2019, Best Live Act at DMASA in 2018, and for Best Kwaito in 2020. He won the Best Compilation album Award for the album "Durbans Finest Vol:1" in 2004 at AMFMA. Listen to the latest tracks and albums by DJ Tira such as Gorgeous, Jaiva, and many more at JOOX. 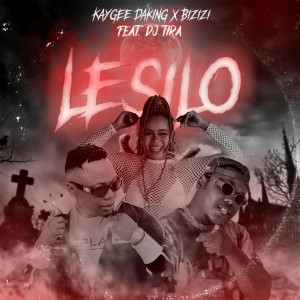 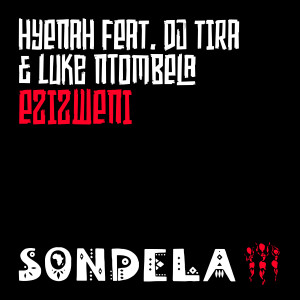 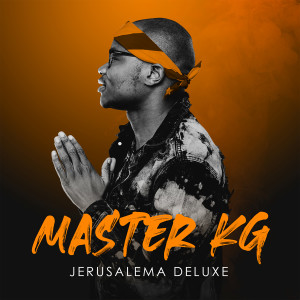 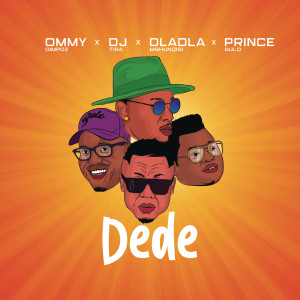 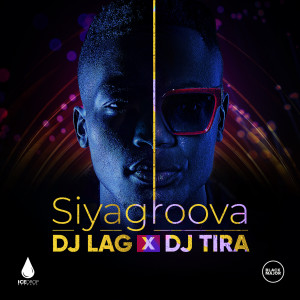 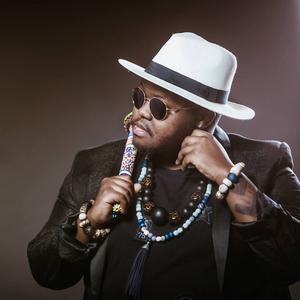 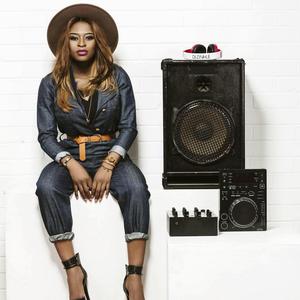 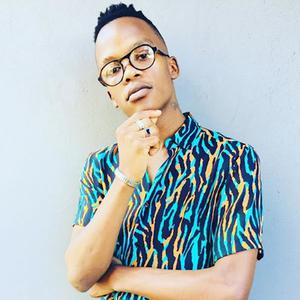 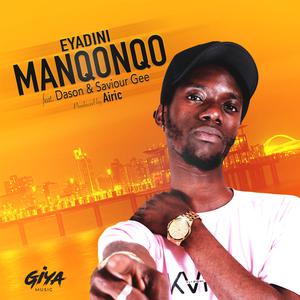