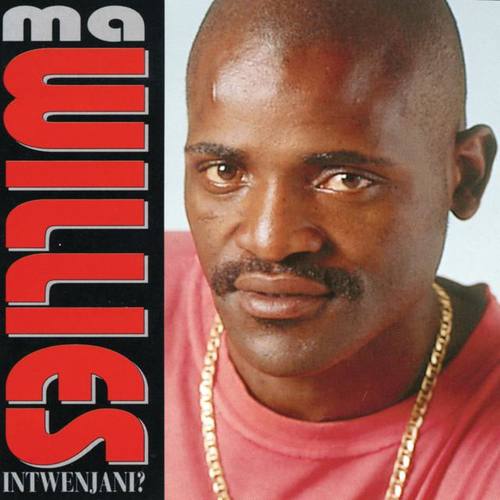 William Bongani Makhubela is a South African artist, born on 18 April 1969, Meadowlands, Gauteng, South Africa. Popular with the stage name Mawillies, the popular singer died on 19 March 2008, Soweto, Gauteng, South Africa. Mawillies who was then 38 years, took his last breath at his Soweto home due to suspected TB. The artist was survived by his wife and children. Before his heavenly aboard Makhubela finished recording his album, titled Shark is Moving with Base 2 Base Records when he fell sick. The artist songs topped several charts and also were the top songs of the 90s and early 20s, Ma-willies enjoys a huge fan following worldwide and left his fans in tears in 2008 after fighting with a critical disease. 'Intwenjani' in 1997 was the biggest kwaito hit and has sold more than 500 000 copies. His songs were influential in shaping urban culture in South Africa’s sprawling cities and beyond. Till now, Mawillies songs and albums are relished by audiences worldwide. Ma-willies Songs & Albums Mawillies is a South African singer, actor and is one of the biggest names in the South African music industry. In 1997 Mawillies was approached by Mdu Masilela who himself is a popular producer and invited him to join his record label. Soon he released his first album Intwenjani, and the name Ma-Willies was adopted. He is one of the most loved musical artists in the country. Ma-Willies featured in the albums of Mahoota – Mandla Spikire, Phula, Brown Dash, and Jacarumba. Apart from this, he released eight albums including Liya Khuzikhehla, Intwenjan, Hoezet, Kwaito Graduation, and Ke Tswere Lotto. Since then the group has never turned back and has successfully released a huge number of singles and albums that went on to break many records. Some of the popular songs and albums of Ma-Willies are Intwenjani, Gagu, Bomba o Wele Bicycle, and Thula Mabota. 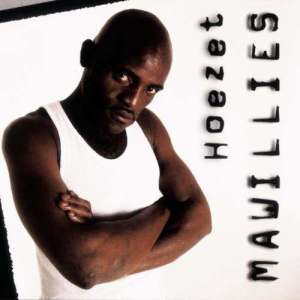 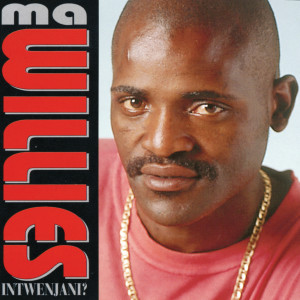 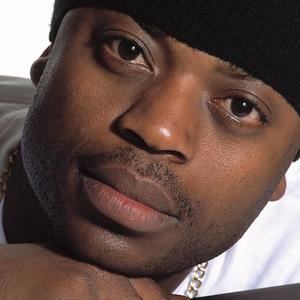 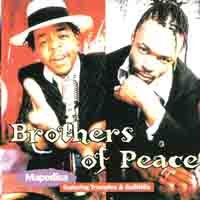 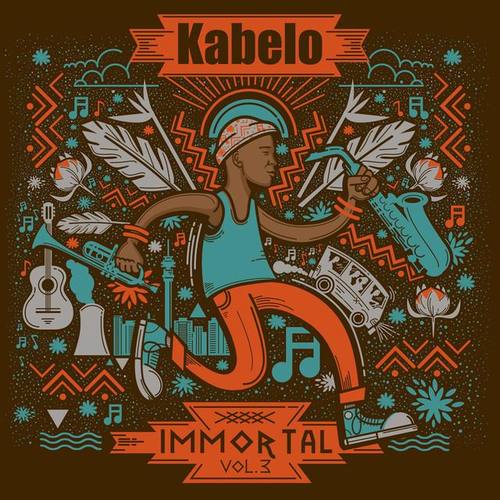