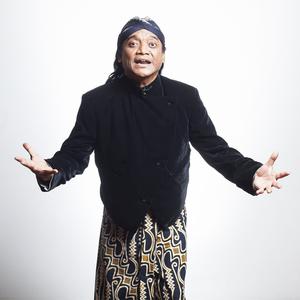 Born on 31 December 1966 in Surakarta, Didi Kempot is a singer and songwriter. He is the son of the famous traditional artist, Ranto Edi Gudel, known as Mbah Ranto and also the brother of Mamiek Prakoso who is a senior comedian of Srimulat. Didi Kempot released many chartbusters like Sewu Kutho, Jambu Alas, Cucak Rowo, Stasiun Balapan, and Layang Kangen, and has written more than 700 song titles. Most of the songs Didi wrote have the theme of heartbreak and loss. His stage name ‘Didi Kempot’ which is an abbreviation of ‘Sidewalk Busker Group’, is a music group based in Surakarta. Didi is popular as the "Godfather of Broken Heart" and has won the hearts of music lovers across Indonesia. Recently in 2019 he won the Maestro Campursari Special Award and got nominated for The Most Popular Male Dangdut Solo Singer in Indonesian Dangdut Award 2019. In 2020, Didi Kempot was recognized with the Lifetime Achievement at the Billboard Indonesia Music Awards 2020 for his commendable contribution to the Music Industry. Didi Kempot Singles, Albums & Hits Didi Kempot commenced his musical career as a street musician in Surakarta from 1984 and later moved to Jakarta, where he lived from 1987 to 1989. He and his friends would perform in the Slipi, Palmerah, Cakung, and Monday areas. While busking in Jakarta, Didi Kempot and his friend recorded song tapes and dropped them at several music studios in Jakarta. Even after facing several failures, they finally attracted the attention of the Musica Studio's label and in 1989, Didi Kempot launched his first album with one of the mainstay songs ‘Cidro’ in the album that was successful in creating an emotional attachment amongst the audience. During this time, his nickname ‘Kempot’ came into existence and he began using the same nickname until now. In the year 1996, Didi recorded a song titled ‘Layang Kangen’ in the Netherlands. He returned to Indonesia in the year 1998 and restarted his musical profession. In 1999, he eventually released his chartbuster song Stasiun Balapan. Didi's popularity skyrocketed ever since he released the ‘Gold Necklace Song in the year 2013. In 2016, Didi released Suket Teki, which also received massive appreciation from his fellow Indonesian citizens. Some of Didi Kempot songs are Cucak Rowo, Sewo Kutho, Jambu Alas, Terminal Tirtonadi, Sekonyong Koder, Parantritis and many more. 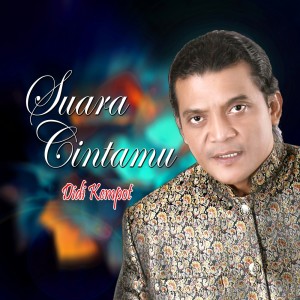 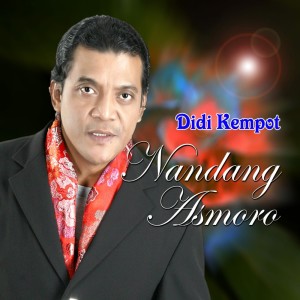 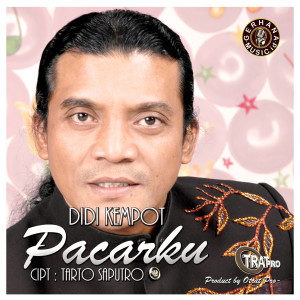 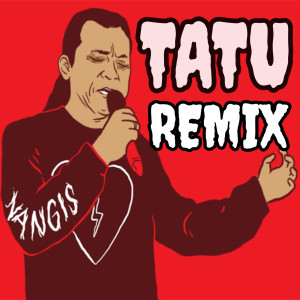 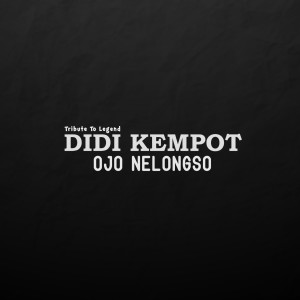 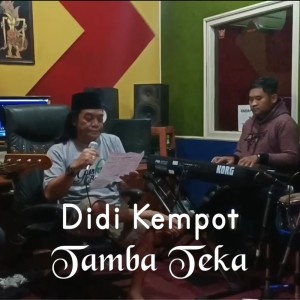 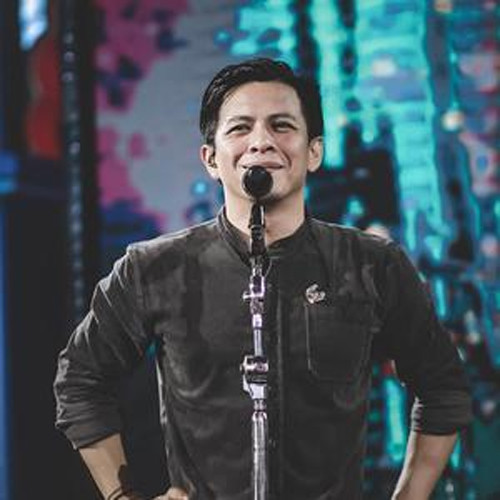 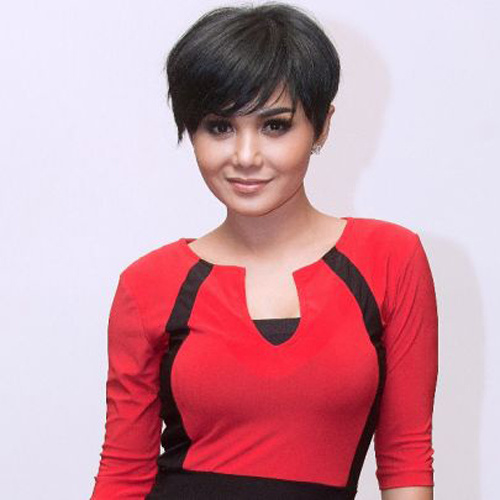