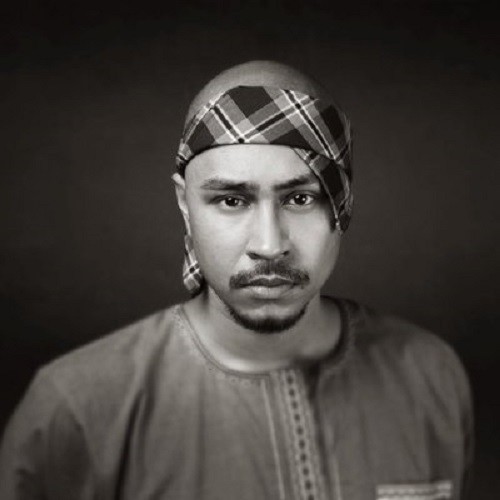 Born on April 20, 1987 (age 32) Kuala Lumpur, Malaysia as Aman bin Jamaluddin, popular as Aman RA is a Malaysian rap artist, singer, songwriter, composer, record producer and entrepreneur. He gained popularity with his 'Diamonds' that was released on radio in 2010 and also won the Best Song of the Year in VIMA 2010. Later in 2016, he released BudakFlat which became an instant hit soon after its release. In 2017, he further performed ‘I am here’ song in ASEAM Para Games that was organized in Kuala Lumpur. He is one of the most celebrated artists amongst his fans and his songs are enjoyed across the country. Aman RA Songs, Artist and Awards Aman started rapping while studying in high school, he along with his friend Caprice formed a group named College Dropouts. Aman used to perform by the pen name Kraft and participated in numerous rap battles. Freestyle rap battles are his favourite and went on to win MVP Award in a freestyle rap battle and battle champion in the same. Aman collaborated with Sepang International Circuit in 2018 to produce the song ‘Tabah’ that was introduced to motivate Malaysia’s MotoGP riders who were competing in that season. Later in 2018, he released his album REBEL in August 2018 that went on to become one of the most popular rap songs of Malaysia. Aman is also one of the famous record producers and entrepreneurs of Malaysia. His single Bangun was also much loved by the audience so much that it was included in the movie ‘PASKAL’. This movie also became a huge box office hit in Malaysia. Aman has worked with Universal Music Group and Sacred Music and apart from rapping, he also sings, writes, and composes songs. Some of the popular singles of Aman RA are Diamonds (2010), Like It, Slave, I Am Here, Resilient, BudakFlat, YeDowh, Bila Ada Kamu, Hello, Mac am Mac am, and Sederhana. Listen to Aman RA Albums like Cabang Tiga (From "Paskal"), REBEL and many more at Joox 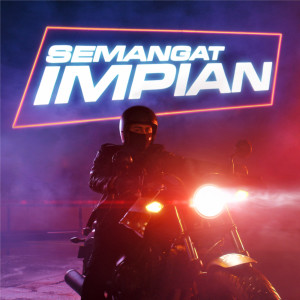 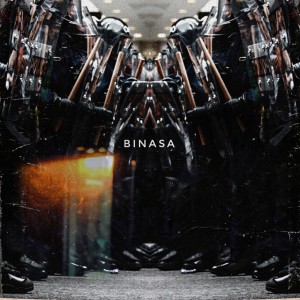 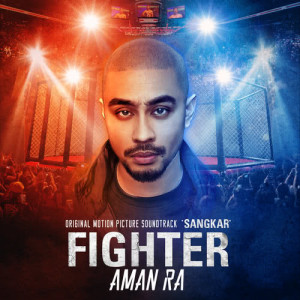 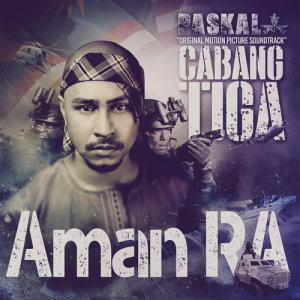 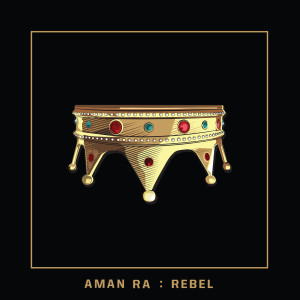 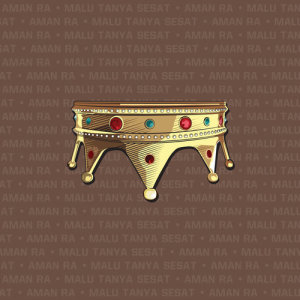 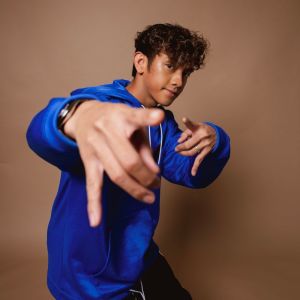 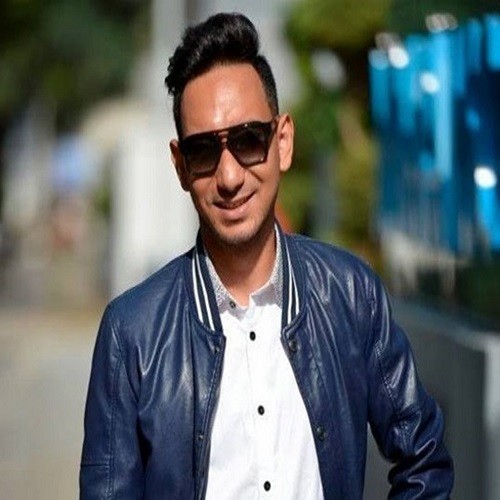 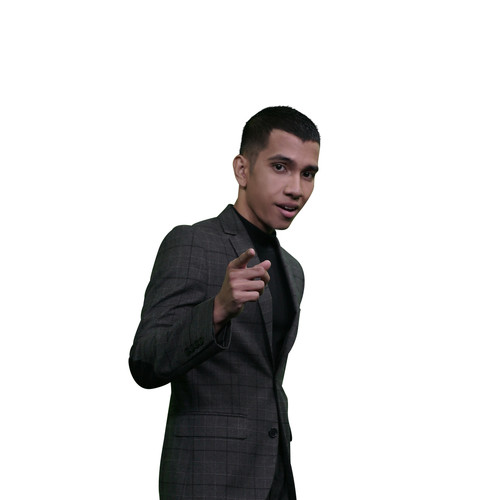 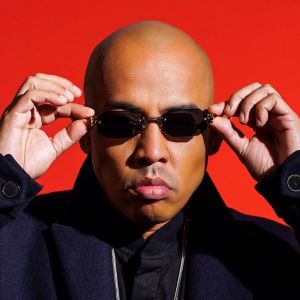