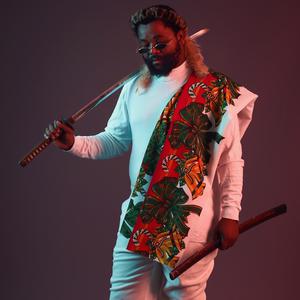 Jabulani Hadebe is a South African singer and rapper who is professionally known as Sjava. Born on the 2nd of December in 1984 in Bergville, KwaZulu-Natal, South Africa, Sjava started writing music at a very early age. By the time he touched the age of ten, he started charging for writing original lyrics on songs for his all-boy isicathamiya group Abafana baseMpumalanga, when he was just in his primary school. Sjava Debut, Early Life & Journey Sjava started his acting career in 2005, He starred in many drama series and films i.e. uGugu no Andile in 2015. Soon Sjava rose to prominence with the drama series Zone 14, where he starred for three consecutive seasons. In 2016, Sjava's debut recording was a feature on DJ and producer Miss Pru's "Ameni", and became a successful song. It featured Fifi Cooper, Emtee, Saudi, and B3nchmarq who were the part of the record label Ambitiouz Entertainment. Then Sjava decided to venture into the music industry and was signed by the record label Ambitiouz Entertainment. Shortly, Sjava starred in Miss Pru's acclaimed song "Ameni" in the year 2015 through which he got into the mainstream. Following this, the singer went into a major spotlight and gained huge popularity amongst his fans. Sjava Albums, Songs & Awards In 2016, Sjava released an album named Isina Muva where he experimented with his music which was a perfect combination of afro-beats, hip hop, and contemporary R&B. In 2018, he released his debut EP, named Umphako, and following this, he released his second studio album named Umqhele, in which he continued with his fusion music. Sjava got nominated for many awards such as Metro FM Music Award, South African Music Award as well as he also got nominated for DSTV Mzansi Viewers' Choice Award for many categories and has also won all the above three awards in various categories. Play the latest Sjava songs and albums such as RIP Swati, Dark Dindy, I NeeD Love and many more now on Joox! 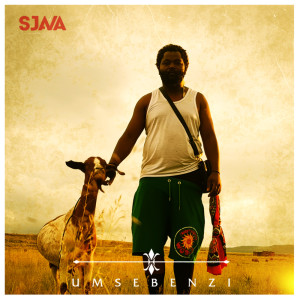 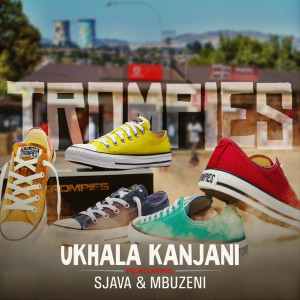 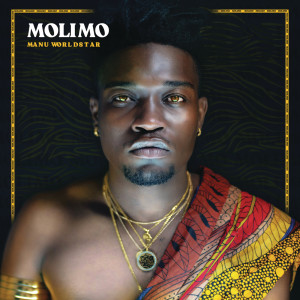 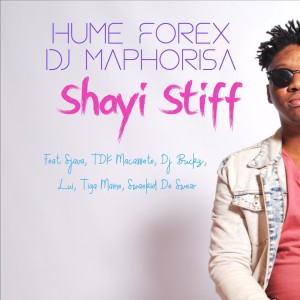 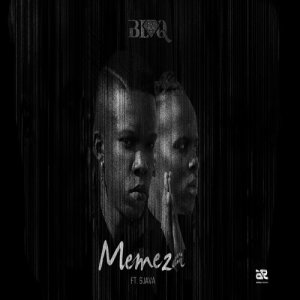 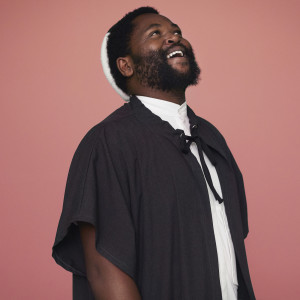 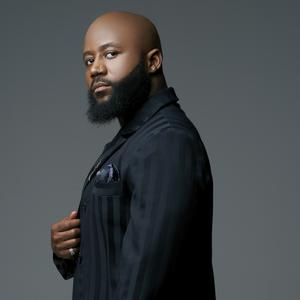 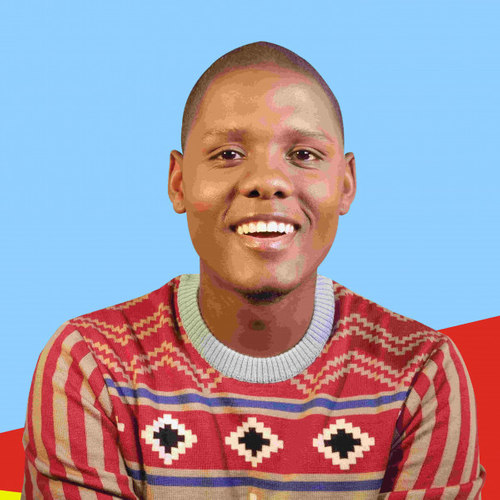 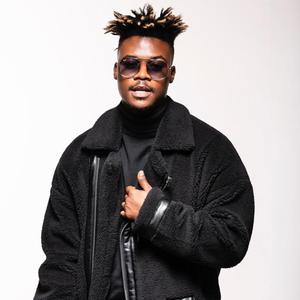 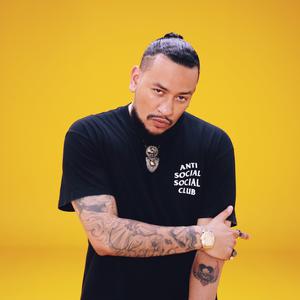 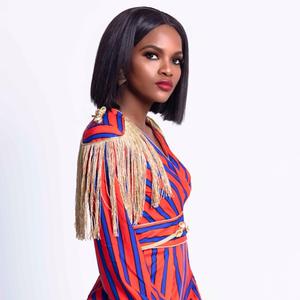