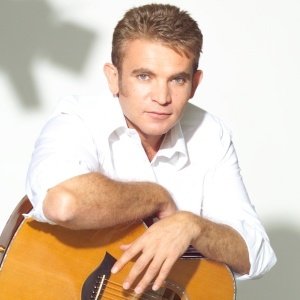 Theuns Jordaan Album & Songs - Play Theuns Jordaan songs online at Joox, Best of Theuns Jordaan and greatest hit album by South African singer are now online streaming. Listen to your favourite Theuns Jordaan singles, and hit songs now! Theuns Jordaan is a South African singer and songwriter born on 10 January 1971. His first career moves had him spend long nights at restaurants in the area around the University of Stellenbosch, a university in the Western Cape Province, where he had been studying industrial psychology. His first performance was on 21 October 1992 at a local bar called Upstairs. Having had immersed himself in the local music scene, Theuns started composing his own lyrics, which resulted in five songs in his debut album, Vreemde Stad.