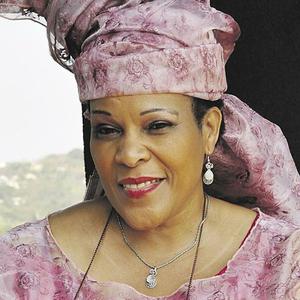 Deborah Fraser - Renowned Artist & Vocalist Deborah Fraser, popular by stage name Deborah was born in 1966, in KwaMashu, Zulu-Natal, South Africa. A well known Gospel Vocalist, Artist, and Actress popular for her musical work. She started recording back in 1985 and came up with an album in 2000 titled “Abanye bayombona”. The album sold over 700,000 copies and became one of the successful albums of the same year. Deborah is best known for her solo albums Abanye Bayombona, Udlalile Ngabantu, and Born Again. Deborah has also been part of major projects which include Maria Le Marie along with huge names like Brenda Fassie, Lundi Tyamara, as well as Peter Mokoena in an album that was produced by Chicco Twala before Deborah ventured out on her own. She also acted as a backup singer for some great South African musicians like Yvonne Chaka Chaka, Brenda Fassie, and Lucky Dube. While Deborah has done a lot of songs over the years, she has a few albums that stand out. As in 2013, Umqhele was one of the most loved albums in that year in 2015 she gave a standing out album Thanksgiving and in 2019 she gave OkaJehova Akanqotshwa which was the most favorite and loved album by people Albums, Songs, and Accolades Achieving so much in her career, Deborah is one of the iconic artists that have scooped awards along the way. Some of her accolades include Best Gospel Artist at Kora Award, Best Female Artist at Crown Gospel Music Award, Best Gospel Artist at Metro Award, and Best Gospel at South African Music Awards(SAMA). In 2010, Deborah was one of the judges in the premiere season of One Gospel reality competition Shine. 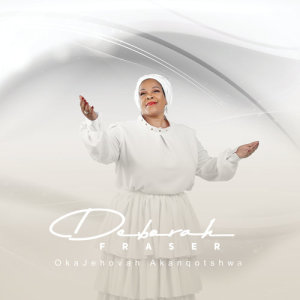 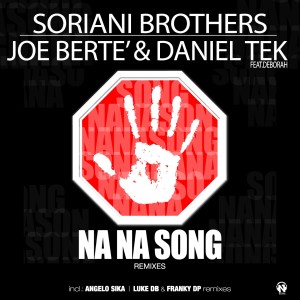 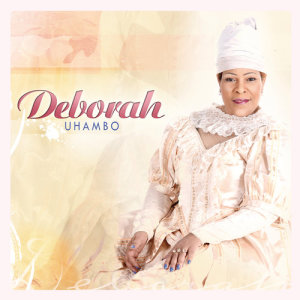 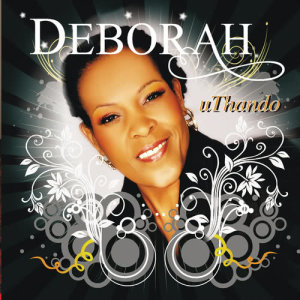 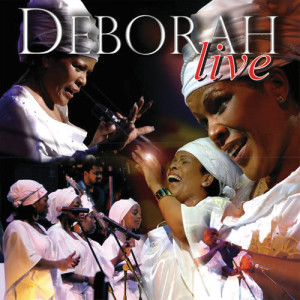 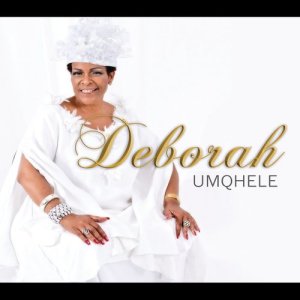 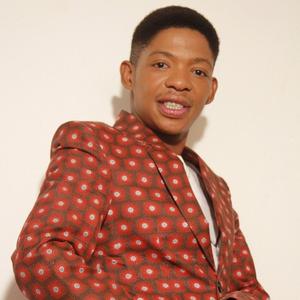 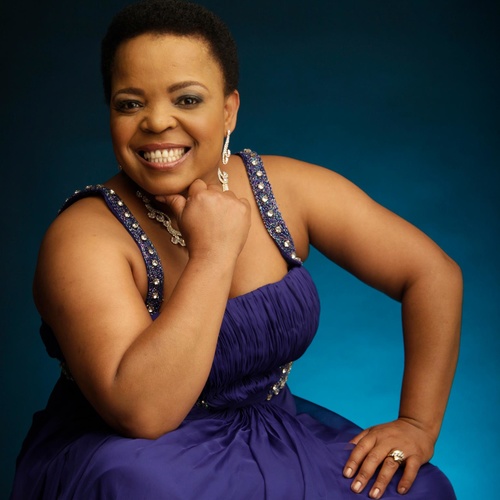 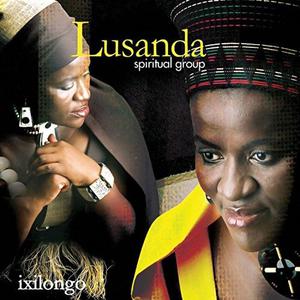 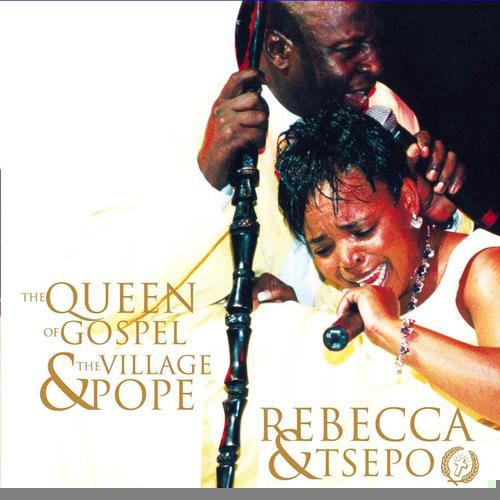 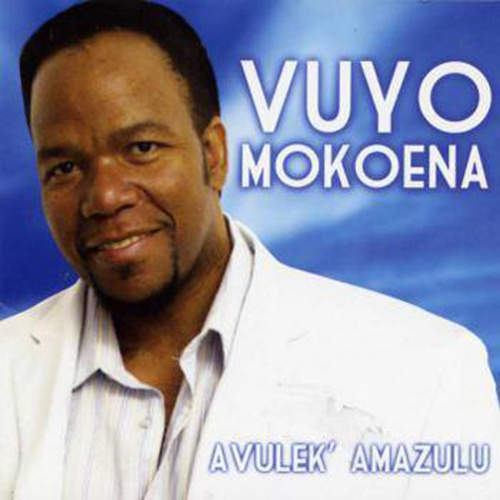