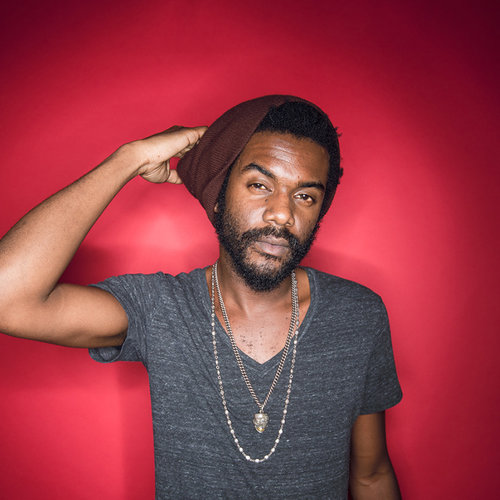 Gary Clark, Jr. (born February 15, 1984) is an American guitarist and actor based in Austin, Texas. Described as being the future of Texas blues, Clark's resume has included sharing the stage with various legends of rock and roll.[6] He has stated that he is "influenced by blues, jazz, soul [and] country, as well as hip hop". Clark's musical trademarks are his extremely fuzzy guitar sound and smooth vocal style.

Queens of the Stone Age