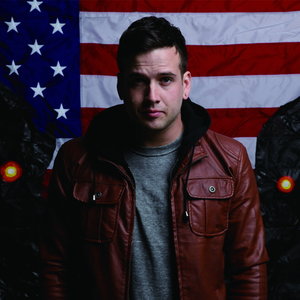 Mystery Skulls is the name of Luis Dubuc (The Secret Handshake)’s new project. Formed in 2011, It is a blend of funk, soul, and electronic dance beats. Dubuc has released several promotional videos for Mystery Skulls, mixing his songs with retro footage of Star Wars, He-Man, and other classics. However, Mystery Skulls has only recently gained notoriety after a Phoenix Wright video was posted with the song, “Money”.