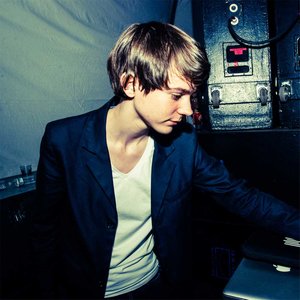 Hugo Pierre Leclercq (born May 30, 1994), known by his stage name Madeon, is an electropop producer from Nantes, France. Leclercq started composing music at the age of 11, and adopted a nu-disco style under the name "Madeon" in 2010. In the fall of that year, he gained popularity for his award-winning remix of "The Island" by Pendulum.