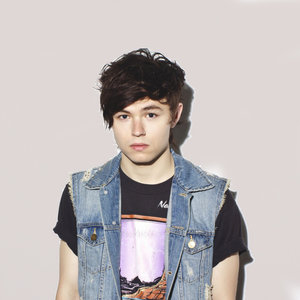 The Ready Set is the solo project of 25 year old Jordan Witzigreuter, started November 17th, 2007. Born and raised in Fort Wayne, Indiana, his interest in music formed when he began playing drums at the age of 10. He says that he came home one day and his mom told him that she had signed him up for drum lessons. He states that those lessons are the main reasons he is where he is in music today. Top Chart - Love Like Woe I'm Alive, I'm Dreaming · 2010 Killer Feel Good Now · 2011 Give Me Your Hand The Bad & The Better · 2013 Reference: Wikipedia