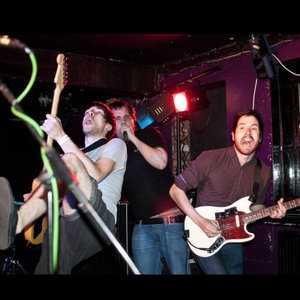 We formed and played a few shows, we recorded a demo, we played more shows, we recorded an EP - everyone in the industry raved about it, a US label wanted to sign us and have us tour the States 3 times a year - said label backed out, we toured, we toured some more, we toured with Enter Shikari, we toured every toilet we could find for 4 weeks with a band called Blueprint to a Downfall, everyone left - 5 became 2, depression set in, we dusted ourselves off and 2 became a new 5, we toured with Fell Silent, we recorded some album demos, we got invited to play SXSW - we couldn't afford to go, we started recording our album, another departure - another addition, we carried on recording our album, everyone thinks we're dead. Now we're dead. R.I.P. 2003 - 2011.