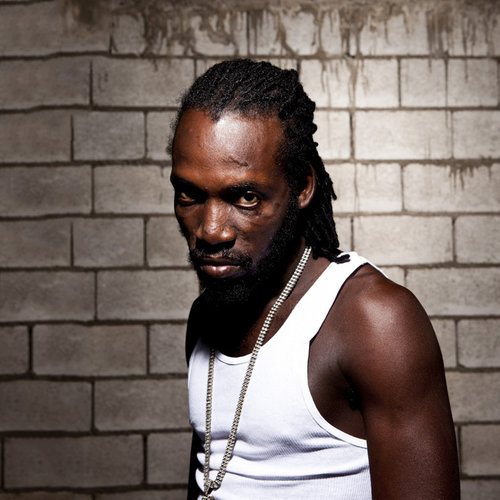 Known to the world as Mavado or more recently “The Gully God”, the singer behind the eerie wails of “Anywayyy!” and “Gangsta for life!” which have dominated the airwaves was born David Constantine Brooks on November 30, 1980 in the micro-ghetto community “Cassava Piece” within Kingston, Jamaica. Before getting his break in the music business, Brooks worked as a barber and his two main influences on the direction of his young life were his grandmother and the music of Bounty Killer. “To tell the truth” he explains, “it was me grandmother that first really bring me in the studio, ‘cause she bring me in the church to sing. She always tell me to sing for her and that really give Mavado the courage to get to love music.” But if the sweet sounds of gospel provided the motivation, it was the gruff voice of Bounty Killer that proved to be the more powerful influence. “As a youth, Sanchez and Wayne Wonder were really my two singers, Sanchez have the voice of an angel. But me and my friend always say ‘Yo, Killer is the wickedest!’ So long as it’s Killer, it’s just my song, trust me!”

No Friends of Harry