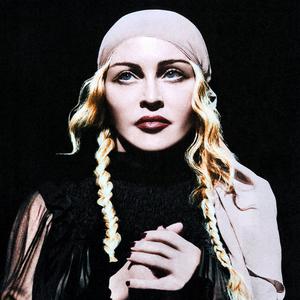 Madonna Louise Ciccone is an American singer-songwriter and actress. Referred to as the "Queen of Pop", she is regarded as one of the most influential figures in popular culture. Madonna is noted for her continual reinvention and versatility in music production, songwriting, and visual presentation. She is also known for pushing the boundaries of artistic expression in mainstream music while remaining completely in charge of every aspect of her career. Her works, which incorporate social, political, sexual, and religious themes, have generated both critical acclaim and controversy. Madonna is often cited as an influence by other artists. Madonna moved to New York City in 1978 to pursue a career in modern dance. After performing as a drummer, guitarist, and vocalist in the rock bands Breakfast Club and Emmy, she rose to solo stardom with her debut studio album, Madonna (1983). She followed it with a series of successful albums, including all-time bestsellers Like a Virgin (1984) and True Blue (1986) as well as Grammy Award winners Ray of Light (1998) and Confessions on a Dance Floor (2005). Madonna has amassed many number-one singles throughout her career, including "Like a Virgin", "La Isla Bonita", "Like a Prayer", "Vogue", "Take a Bow", "Frozen", "Music", "Hung Up", and "4 Minutes". Years active: 1979 – present Albums: Madonna (1983) Like a Virgin (1984) True Blue (1986) Like a Prayer (1989) Erotica (1992) Bedtime Stories (1994) Ray of Light (1998) Music (2000) American Life (2003) Confessions on a Dance Floor (2005) Hard Candy (2008) MDNA (2012) Rebel Heart (2015) Madame X (2019) 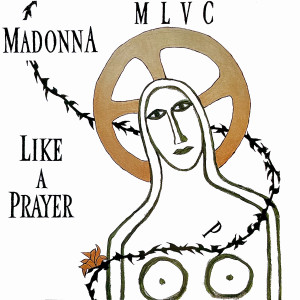 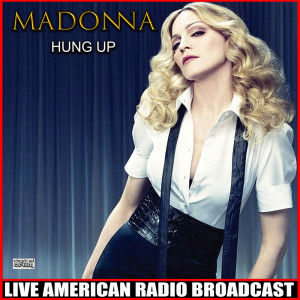 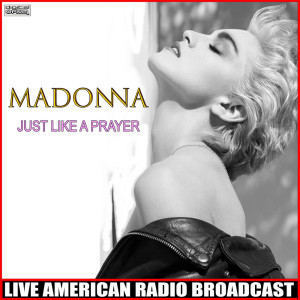 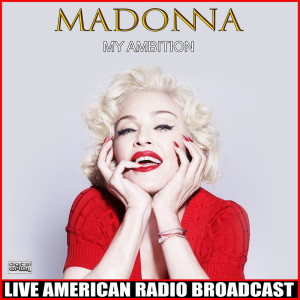 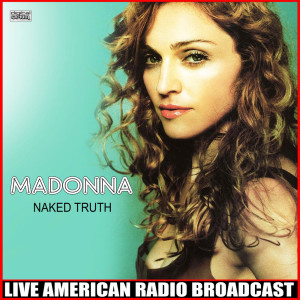 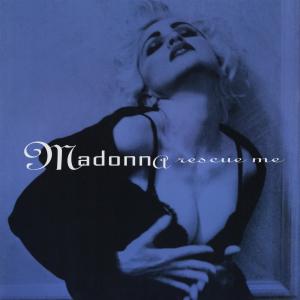 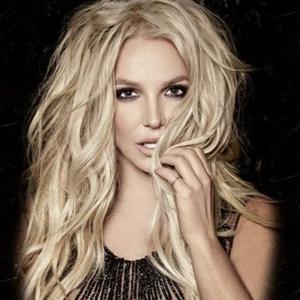 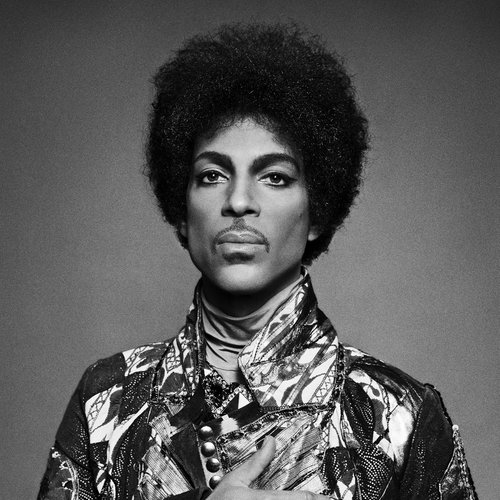 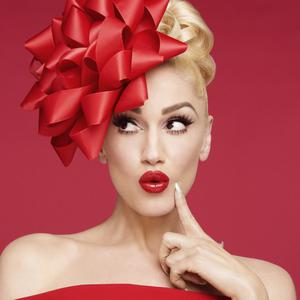 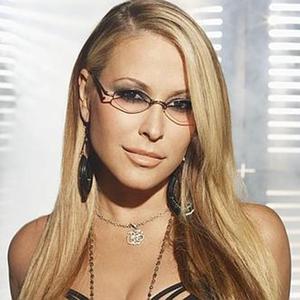