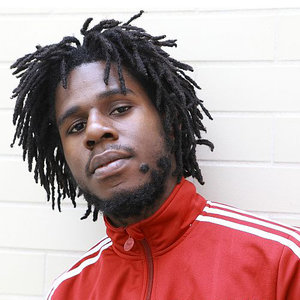 Chronixx was the 'stage' name his friends bestowed on him, replacing the name 'Little Chronicle' he was given as the 'junior' to his father, the artist Chronicle. A little star amongst his peers, he had shown a love for music and song writing from an early age. He was born October 10, 1992 and was named Jamar Rolando McNaughton.