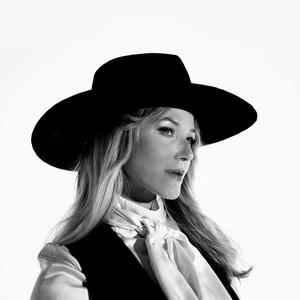 Jewel Kilcher is an American singer-songwriter, musician, producer, actress, author, and poet. She has received four Grammy Award nominations and, as of 2015, has sold over 30 million albums worldwide. Jewel was raised in Homer, Alaska, where she grew up singing and yodeling as a duo with her father, a local musician.