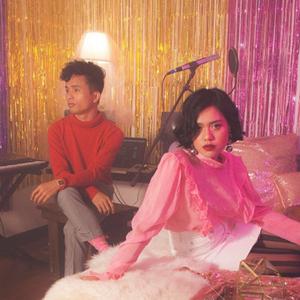 Pastel Lite is an indie pop duo from Kuala Lumpur, Malaysia. Formed in 2012, the band consists of Eff Hakim and Mohd Faliq. They play pop electronic indie music whilst keeping it experimental from time to time. They have been active in the music industry since 2012 and recently signed under indie label Yuna Room Records in 2017 where they released their first album Balada. The best way to describe the two is, like minded friends having fun creating music together. Their main priority when it comes to music and performances is to be distinct and enjoyable for the audience. Within the time span, they've managed to open for several big international acts in Malaysia such as Tame Impala, The XX and Fazerdaze.