Dato' Sri Siti Nurhaliza Album & Songs - Play Dato' Sri Siti Nurhaliza songs online at Joox, Best of Dato' Sri Siti Nurhaliza and greatest hit album by Malaysia - Pop singer are now online streaming. Listen to your favourite Dato' Sri Siti Nurhaliza singles, and hit songs now! Dato' Sri, or occasionally Datin Sri, Siti Nurhaliza (born 11 January 1979) is a Malaysian singer and businesswoman. To date, she has garnered more than 200 local and international awards. She made her debut after she won a popular local singing competition show Bintang HMI in 1995 when she was only 16. Her debut single, "Jerat Percintaan", won the 11th Anugerah Juara Lagu and another two awards for Best Performance and Best Ballad. The album itself as of 2005, has been sold to a total of more than 800,000 units, in Malaysia alone. In her career, she has recorded and sung in multiple languages, including Malaysian, Javanese, English, Mandarin, Arabic, Urdu, and Japanese. Throughout her career, Siti has received an unprecedented number of music awards in Malaysia and its neighbouring countries: 42 Anugerah Industri Muzik, 25 Anugerah Bintang Popular, 27 Anugerah Planet Muzik, 20 Anugerah Juara Lagu, four MTV Asia Awards, three World Music Awards, two Anugerah Musik Indonesia (Indonesian Music Awards), and two records in the Malaysia Book of Records. Backed with 17 studio albums, she is one of the most popular artists in the Malay Archipelago and Nusantara region - she has been voted for Regional Most Popular Artiste ten times in a row beating other fellow artists from Malaysia, Indonesia, and Singapore in the Anugerah Planet Muzik since 2001. Currently, she has been listed as one of Malaysia's richest, most-influential, most award-winning, and most single-produced artist. She is also one of Malaysia's best selling artists, for instance, her album sales alone contributed to 10 percent of Malaysia's total album sales in 2001. To date, she has sold more than 5 million in record sales. At international stage, Siti has won the Gold Award in Asia New Singer Competition at Shanghai Asia Music Festival in 1999, two awards from 'South Pacific International Song and Singing Competition 1999' held in Gold Coast, Queensland, Australia, and the Grand Prix Champion title in Voice of Asia in 2002 held in Almaty, Kazakhstan. 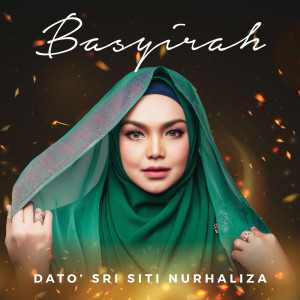 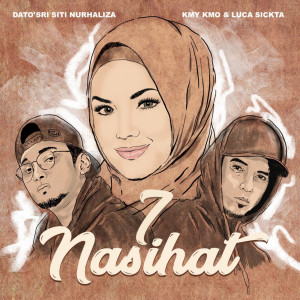 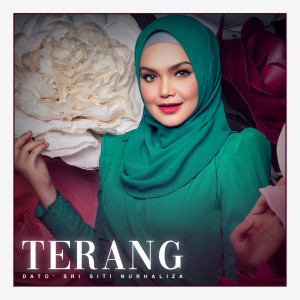 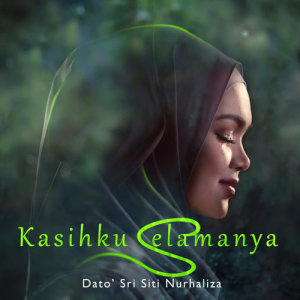 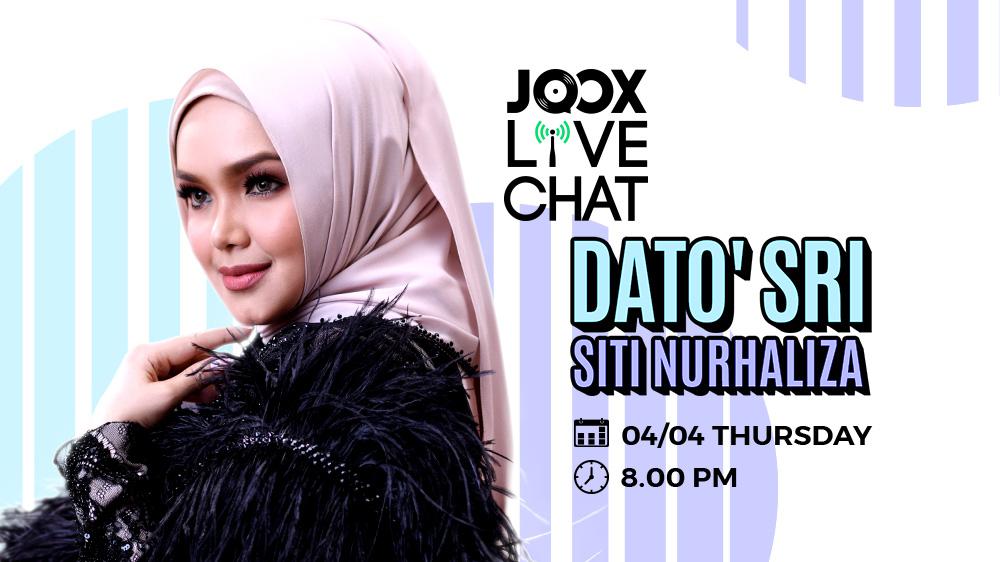 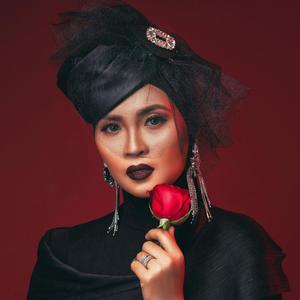 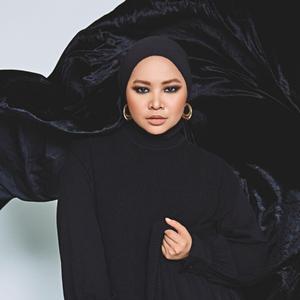 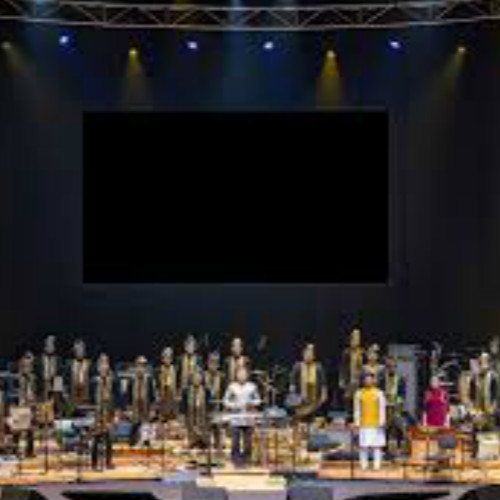