BTS, popular as the Bangtan Boys, is a South Korean boy band formed in 2010 in Seoul. The band comprises seven members and debuted in 2013 with their single album 2 Cool 4 Skool. BTS was initially formed as teenagers under Big Hit Entertainment and rose to fame with their first single album. BTS got established in the Music industry with their commendable work such as The Most Beautiful Moment in Life, Part 2 (2015), The Most Beautiful Moment in Life: Young Forever (2016), and Wings (2016) that were not only loved by their fans but also was their first U.S. Billboard 200 entries. Their album “Wings” became BTS' first album to sell one million copies in South Korea and BTS Group soon broke numerous sales records, and became the first Korean group to receive a certification from the Recording Industry Association of America(RIAA) for their single "Mic Drop". They hold the record of the best-selling album in Korean history with Map of the Soul: 7 and the second best-selling artists of 2018 worldwide as per IFPI's Global Artist Chart. BTS Albums, Songs and Accolades Before making their debut, BTS Group finalised their six members in 2012 i.e. Jin, Suga, J-Hope, RM, Jimin, V, and Jungkook. Initially, a hip hop group, BTS songs musical style has evolved to a larger extent now and includes various other genres with lyrics focused on personal, social, youth issues, loss, love, etc. The group’s potential with their charismatic stage presence led them to fame. BTS band has received immense love from fans across the world owing to their unique choice of songs and style. In 2018, their studio album Love Yourself: Tear (2018) became the first Korean act to top the Billboard 200 and the first Korean album certified Platinum in the United States. BTS gave several hits like Love Yourself: Answer (2018), Map of the Soul: Persona (2019) and Map of the Soul: 7 (2020), and many more that are truly enjoyed by audiences. BTS has received many awards such as 23 Melon Music Awards, 14 Seoul Music Awards, 20 Golden Disc Awards, 24 Mnet Asian Music Awards, 4 American Music Awards, 4 Billboard Music Awards, 13 Gaon Chart Music Awards, 4 Korean Music Awards, 2 MTV Video Music Awards and many more. At Joox, you can listen to the BTS Songs and albums - ON, Friends, Black Swan, Boy with Luv, Zero O’ Clock, My Time, Filter, and many more. 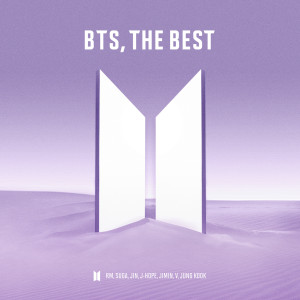 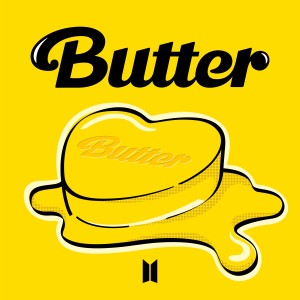 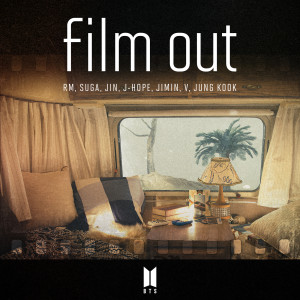 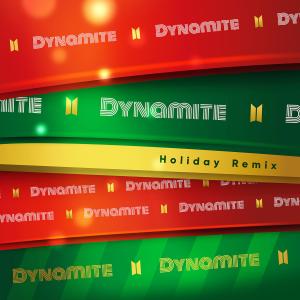 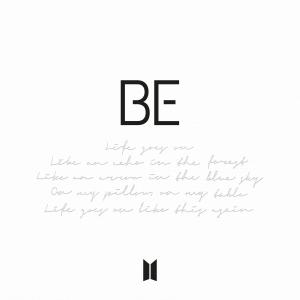 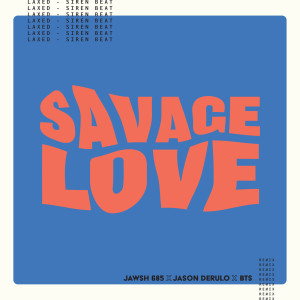 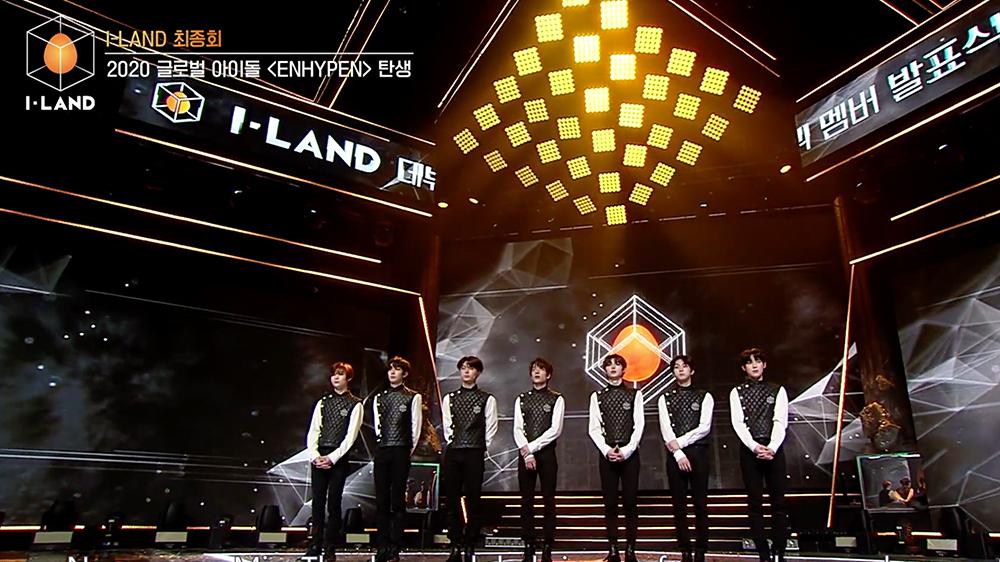 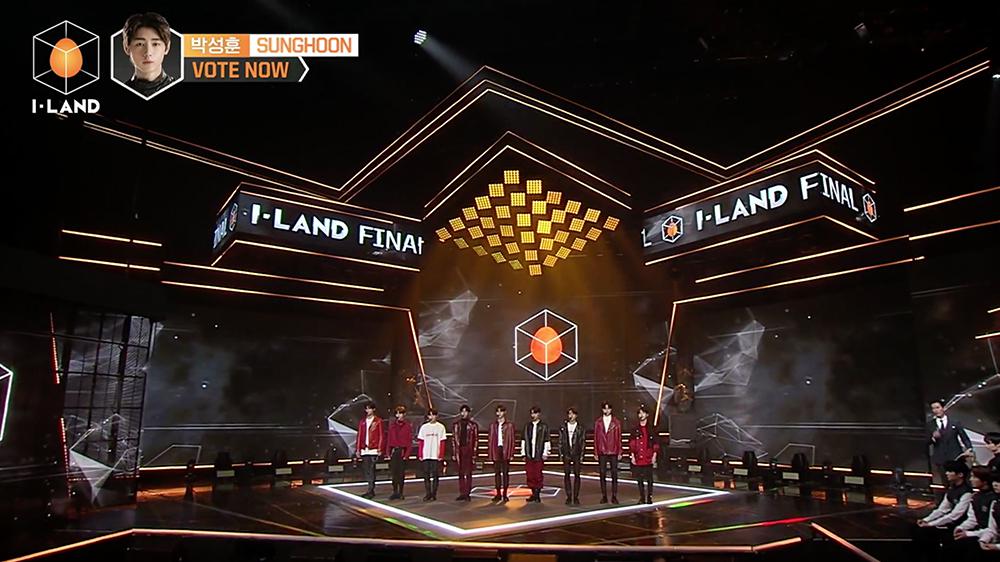 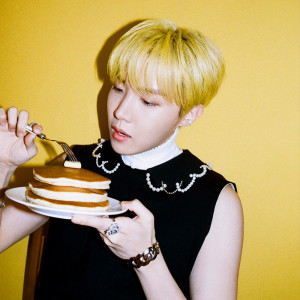 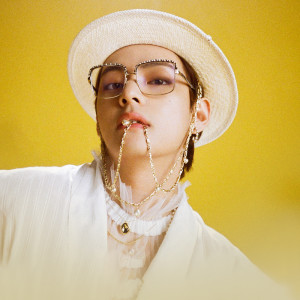 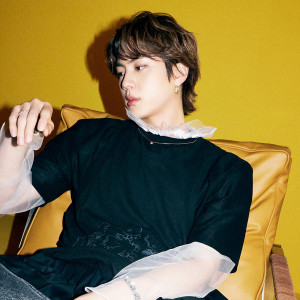 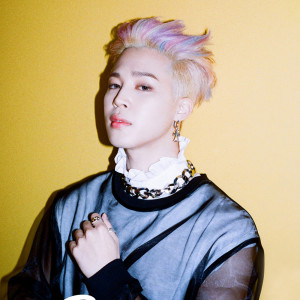 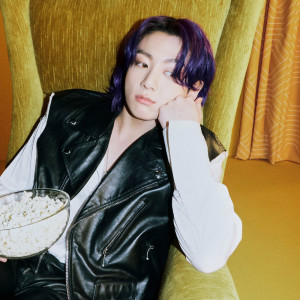