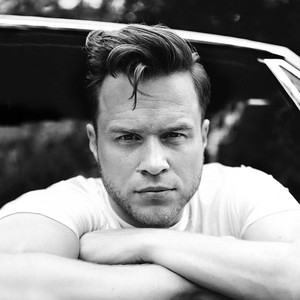 Oliver Stanley Murs[1] (born 14 May 1984) is an English singer-songwriter, television presenter and actor. He first came to national attention for coming second in the sixth series of The X Factor in 2009. He is currently signed to RCA Records & Sony Music UK in the United Kingdom, Columbia Records in the United States. In 2010, Murs released his debut single "Please Don't Let Me Go", which debuted at number one on the UK Singles Charts and received a Gold certification by the BPI. It was Murs' first number one single after "You Are Not Alone" with the other series 6 finalists. His second single from his debut album, "Thinking of Me" charted at number four on the UK Singles Charts and received a Silver certification by the BPI. "Heart Skips a Beat" was his second number-one single. Murs' second single from his next album, "Dance with Me Tonight", became his third to reach number one. Top Songs - Please Don't Let Me Go Olly Murs · 2010 - Dance with Me Tonight In Case You Didn't Know · 2011 - Dear Darlin' Right Place Right Time · 2013 Reference: Wikipedia

Back Around4 Nov 2016
About Olly Murs