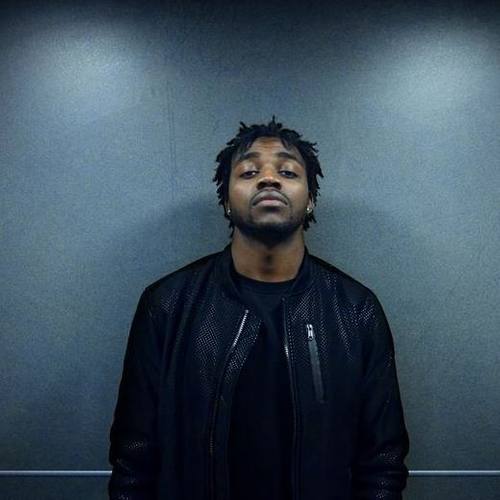 An energetic R&B singer, as well as a songwriter who was born in Libreville, Gabon, a country on the coast of Central Africa, later, was raised in Paris, France. He is commonly known by his stage name Yo Trane. The multi-talented artist Yo Trane has immense love for American music. He began singing at a very young age, as he had an interest in music. His alluring voice matched with his soothing lyrics, as well as hallucinatory production touches a magical musical to be considered with. His music speaks louder and touches the soul. The multi-talented artist “Yo Trane” learned English as well as American music by listening to the legendary artists such as Tupac, Biggie, Michael Jackson, and many more. Yo Trane Debut, Latest Songs & Popular Albums The artist began his career by rapping in France with a producer named “Kalim”. Soon, after a few years, he started singing covers through which he got international exposure. Later, Yo Train dropped his first debut EP which was titled “Late Night Drive”, the album scored him several major artists co-signs as well as millions of streams in the country and worldwide. This EP was a huge hit and brought the artist into the limelight which helped him with the huge followers, country-wide recognition, and numerous fans on his social media handles. Since then, the artist has never turned back, he went on to release many hit tracks and singles such as "High Off You," "Let Me Know", "Role Play”, and many more. Yo Trane has performed at many concerts and shows in the country as well as outside the country. He has also been signed by several record label companies and been associated with many renowned artists in the music industry. Exclusively on JOOX listen to the latest tracks and albums of the rapper Yo Trane such as Moon Light, Let Me Know, Pullin Up, and many more. 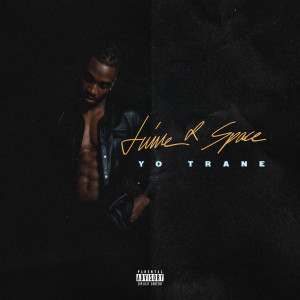 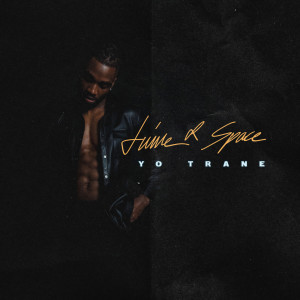 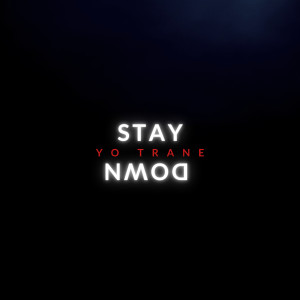 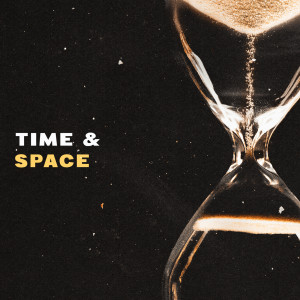 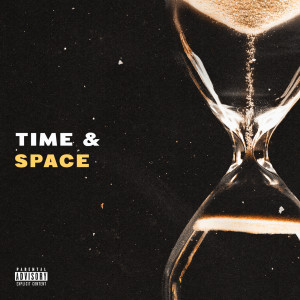 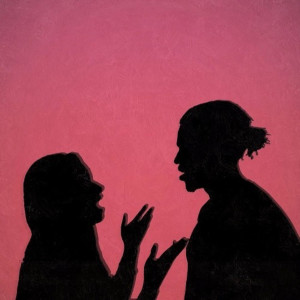 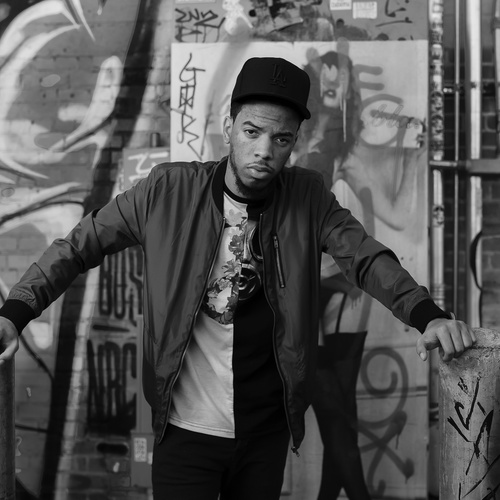 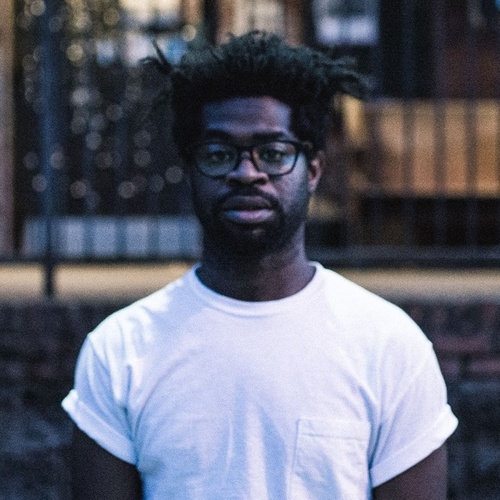 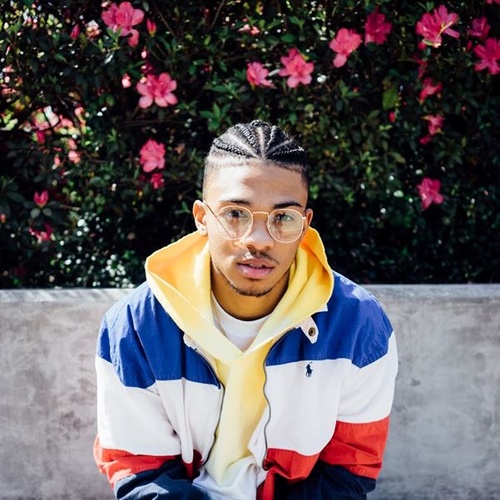 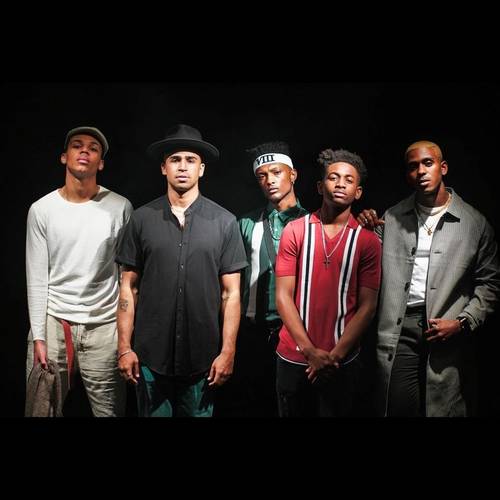 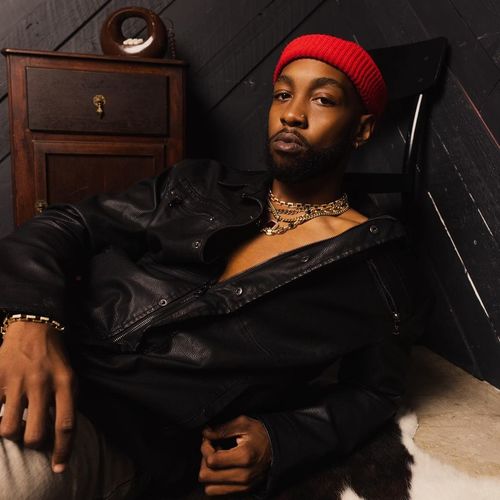 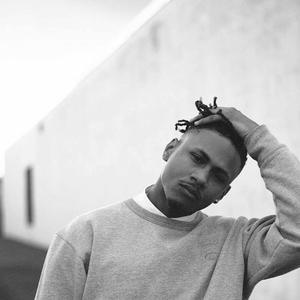