Snethemba Bibi popularly known by his stage name ‘Snymaan’ is a 36 yrs old South African award-winning Xhosa trapper coming from the remote areas of Umtata in the Eastern Cape province. Born in one of the poverty-stricken areas of an eastern cape with least employment opportunities has never concluded him from fulfilling his drea. He has worked hard and played an active role in the upliftment of his community. Snymaan Childhood, Early Days & Musical Debut Since childhood, Snymaan had an immense passion in music. Be it an active member of his school choir or part of a local Sqathamiya group in the village. His appealing personality earned him the ‘Mr Freshers’ title in Grade 11. He along with his friend formed a musical group titled ‘Snymaan Mavusana and Syda’ (SMS). The group used to perform at school events. It was SMS that uncovered his musical talent and encouraged him to pursue his artistic talent as a performer and a songwriter. To fulfill his dreams and pursue studies in music Snymaan moved to Johannesburg after completing matric. He also registered himself to medicine in UNISA but later opted for IT which he eventually left due to lack of financial support. He then joined a logistics company as an assistant driver. Snymaan never gave up beside all the difficulties he faced and is known as someone who has graciously fought against all the hardships he faced to convert his dreams into reality. Synmaan Albums, Songs & More After a slow and steady process of composing music, his first independent single was released in 2016 entitled Sus’bambezela. The track was on top of the charts on radio stations like TruFM and bagged his nomination for the best newcomer. The track was also nominated in the category of best hip-hop music at Kumkani FM Hip-Hop Awards. Later Ambitiouz Entertainment invited him to get featured in Kid Tini’s ‘Imali’ which was released in October 2017 and proved to be a turning point in his career. He recently released Umvulo, in collaboration with the record label in 2019 which is all about hope and never giving up. Play the latest Snymaan songs and albums such as Ro Rali, Waya Waya, U Voter, Khokhonono, Makhadzi 2020 songs, debut album, Makhadzi Riya Venda song, and much more now at Joox anytime and from anywhere! 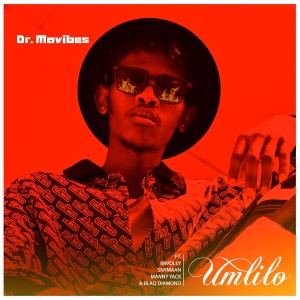 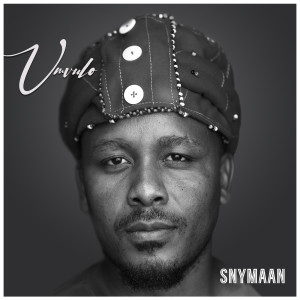 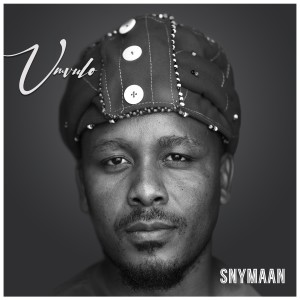 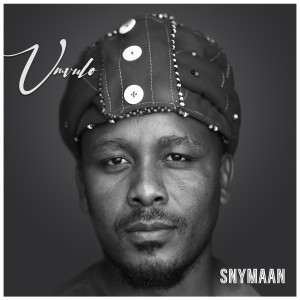 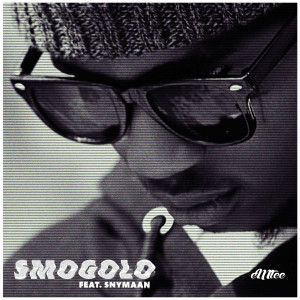 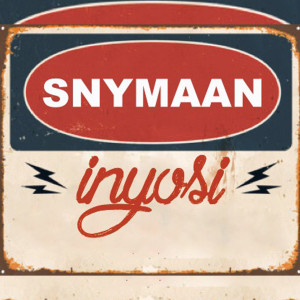 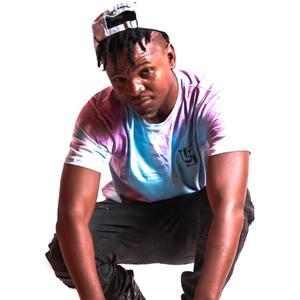