Linda Mkhize, famously known by his stage name ProKid or PRO, was a South African rapper as well as producer who was born on 22 June in the year 1981 in Klipspruit, Soweto, South Africa and raised there only. ProKid was acknowledged for his style of rapping in a fusion of South African township language mostly tsotsi taal as well as English. His music was mostly about the township realities Kasi lifestyle. At the age of teen, ProKid used to take part in rap battles and cyphers, to showcase his talents among others such as hip-hop veterans talking-the likes of PRO VERB, Stogie T, Amu, and many more. ProKid Debut, Musical Journey & Death ProKid won an emcee battle competition hosted by Tibo Touch. On the urban youth radio station, YFM in the year 2004 and his success of this show led him to his breakthrough which was a deal with a record label. Later on, ProKid released his debut single which was titled “Soweto” and the song was produced by his long time producer and collaborator "Omen The Chef", ultimately the song became a hit and won the heart of the audience which resulted in reputation in the industry as well as he gained a huge fan following in South Africa and worldwide. Unfortunately, he died on 8 August in 2018, after a seizure, while he was visiting a friend in Johannesburg. CBD, after the announcement of his death, media stations across the country gave tributes to him. He left breaking the hearts of his fans but his work turned out to be impactful amongst youth. ProKid Mkhize has contributed to the development of Kasi rap as well as his work has inspired many upcoming artists such as Micky m, Red Button, Siya Shezi, F-eezy, K.O, Emtee Da Huslter, Kwesta, his younger brother DJ Citilyts, and many and. ProKid Songs, Albums, and Accolades He has been associated with many record labels such as Gallo Record company, TS Record company, MFE Records, Ivilik Records, and many more. He has also been associated with artists such as Redbutton, DJ Citilyts, Captain 057, and Zakwe. Now stream ProKid songs, tracks, and albums such as Intro, Get It On, and many more on Joox. Play the songs of your favourite artists, create your own playlist, and enjoy music on the go! 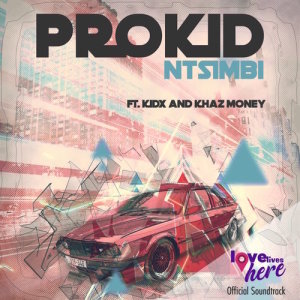 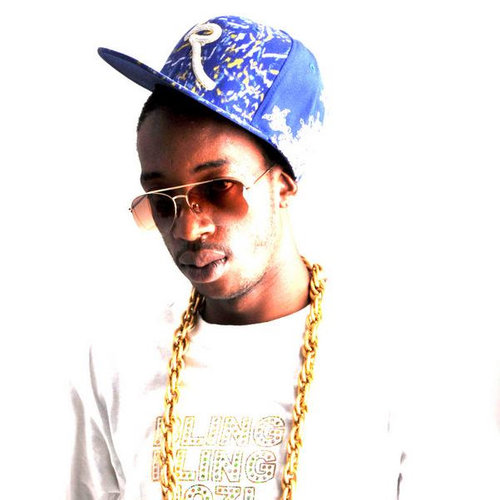 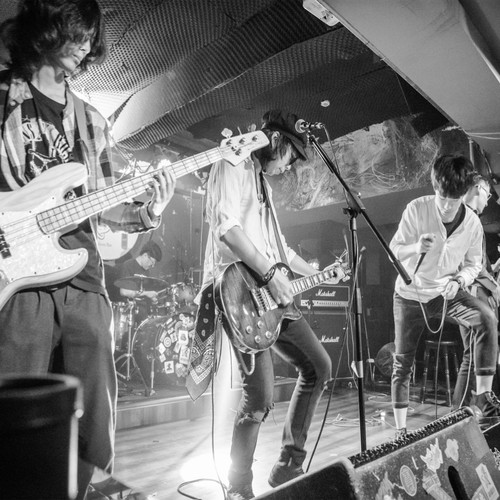 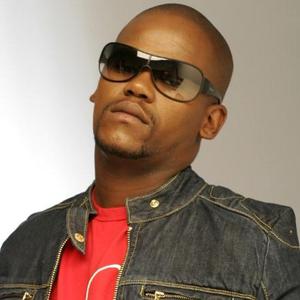 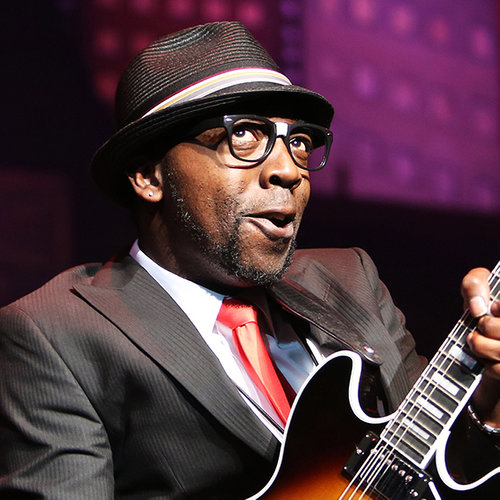