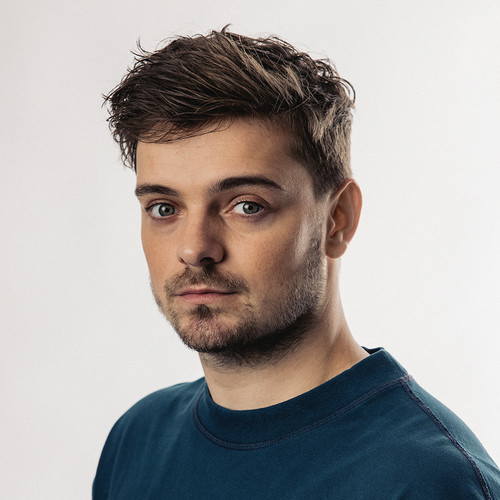 Martijn Garritsen, known by his stage name Martin Garrix, or GRX, is a Dutch DJ/producer signed to Spinnin' Records. He is best known for the track "Animals", which was a Top 10 hit in more than 10 countries; the song has also peaked to number 1 in Belgium, Ireland and the United Kingdom. 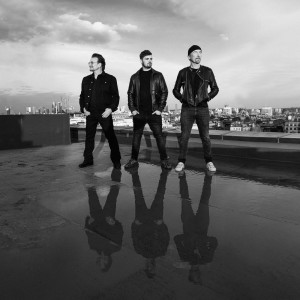 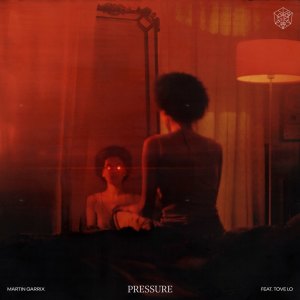 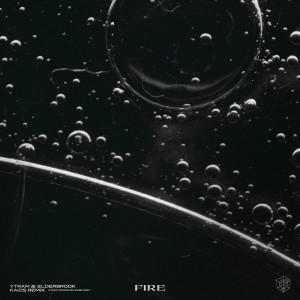 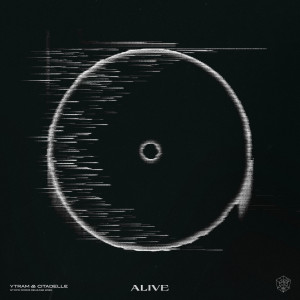 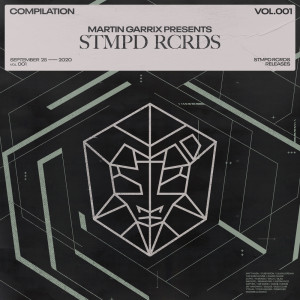 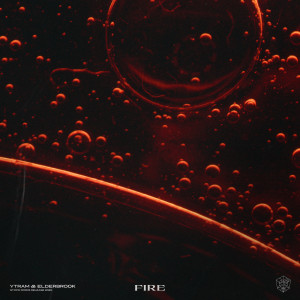 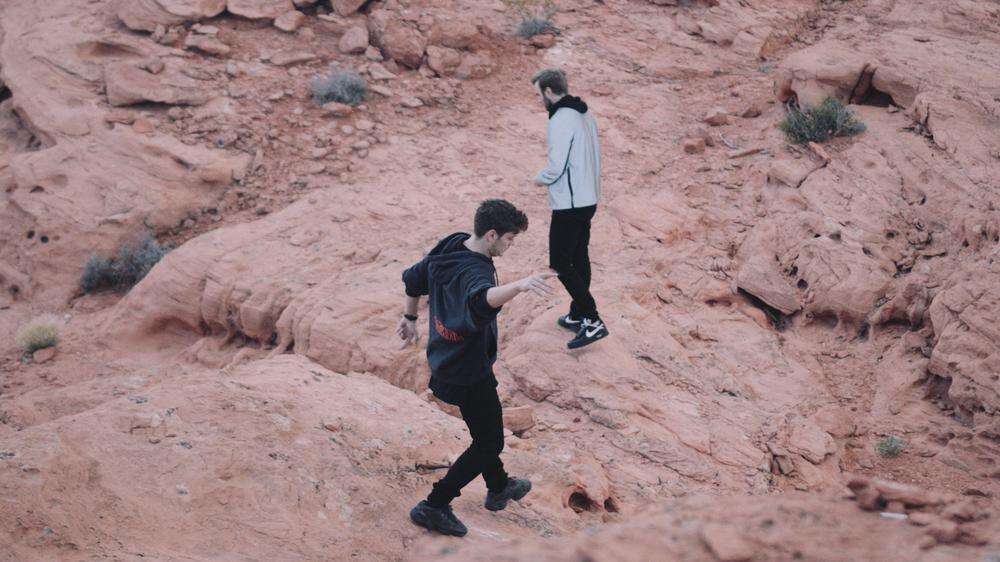 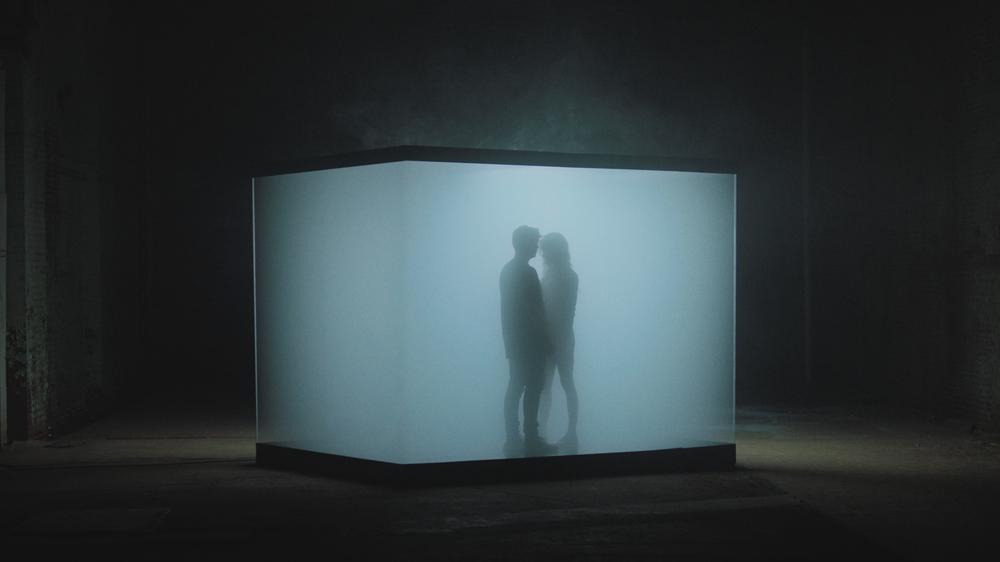 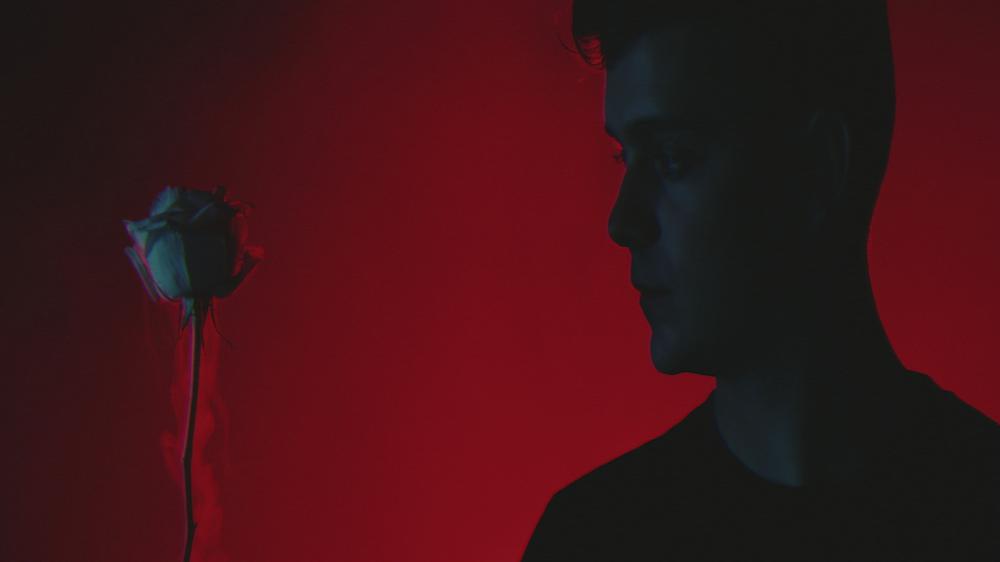 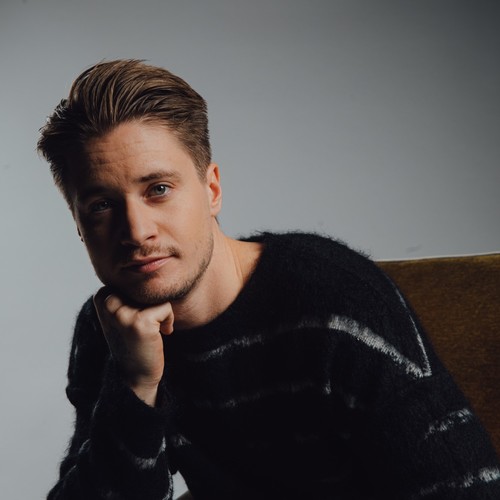 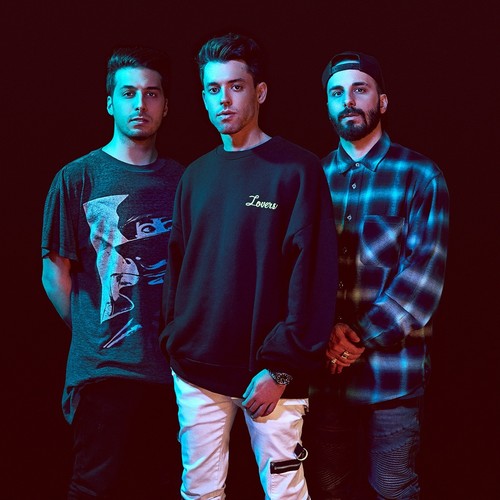 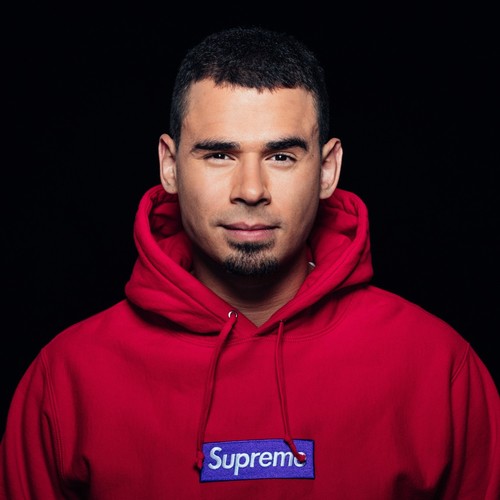 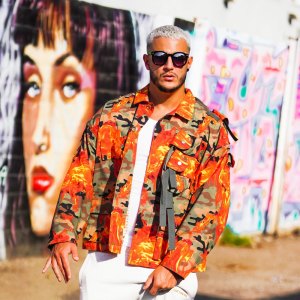 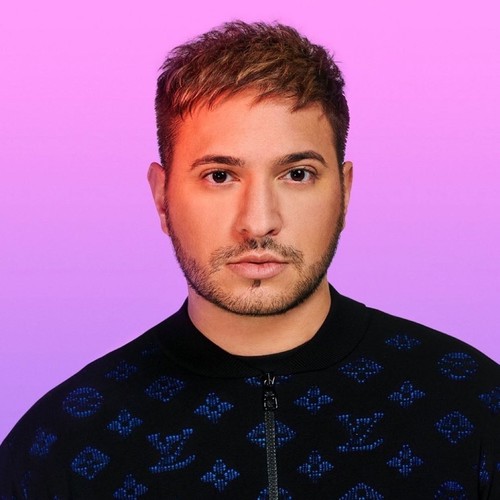 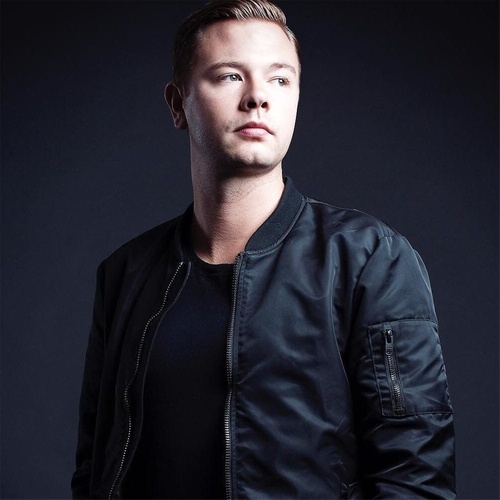