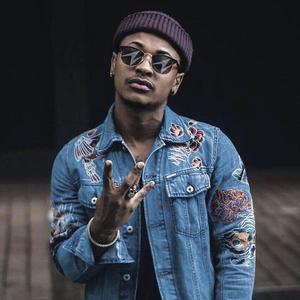 Rapper Priddy Ugly, whose birth name is Richardo Moloi, was born on April 2nd, 1992, in Luanda Angola. He grew up in Meadowlands and later relocated to Kempton Park. Rapper Priddy Ugly, whose birth name is Richardo Moloi, was born on April 2nd, 1992, in Luanda Angola. He grew up in Meadowlan. Before being exposed to the music and entertainment industry, Priddy Ugly was a proficient sportsman. He previously attended the Moroka Swallows Academy and later competed for South Africa’s National Athletics youth team. The Meadowlands bred talent is not new to the show business, he partook in various dance competitions and was awarded Best Male Dancer at the St Peter’s National Dance Tournament. In addition to this, he also seized the number 1 spot at one of the biggest hip hop dance festivals in the Southern Hemisphere, The Masters of Rhythm. His music career began in 2007 when he joined the boy group, Blaque which was signed by H.U.G.E Entertainment. It was not long until Priddy Ugly went solo under Aviator Management and was featured on veteran rapper and producer Amunishn’s album “The Principle”. In the year 2012, Priddy Ugly released his first solo debut album “The Ugly Truth”. 2016 was a good year for Priddy Ugly as he became the first African ambassador for the Innovative international lifestyle company, Diesel as well as an ambassador for the premium flavored beer Liberado , in addition he dropped a mixtape titled “You Don’t Know Me Yet” which earned him a South African Hip Hop Award nomination. This sensitive talented rapper joined Ambitiouz Entertainment in the autumn of 2017 and just shortly after being signed under the award winning record label, he released a remix for his song “In The Mood” where he collaborated with stable mate, Saudi. The digital drop on YouTube received over 100k views in just a short space of 3 weeks. As the ambassador for Diesel and a versatile hip hop artist, Priddy Ugly plans on blowing fans away with new music and projects. He currently has his debut album out titled E.G.Y.P.T which reached number one on the SA Hip Hop charts on the first day of its release. The album titled E.G.Y.P.T meaning Everything Godly Yearns Patience and Time. The album describes obtaining and achieving greatness not coming into fruition overnight, it takes hours and hours of consistent hard work. This album is a product of Priddy Ugly’s life experiences summed up in one body of work. Nothing meant to last the times can be designed in an instant. Social Media Facebook: Priddy Ugly Twitter: @Priddy_Ugly Instagram: Priddy_Ugly 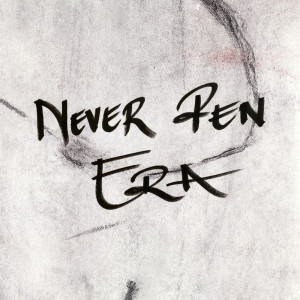 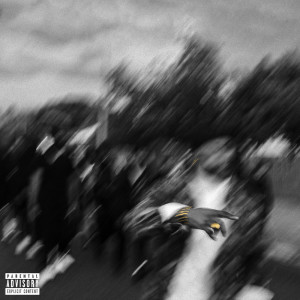 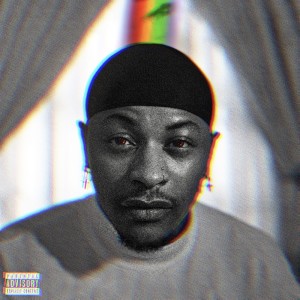 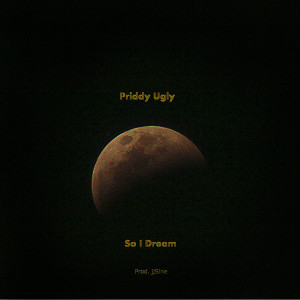 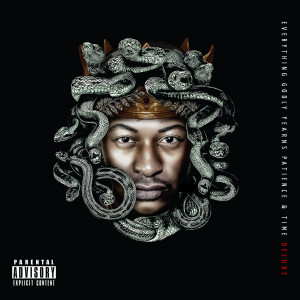 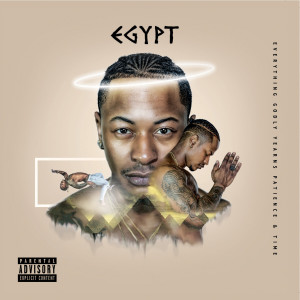 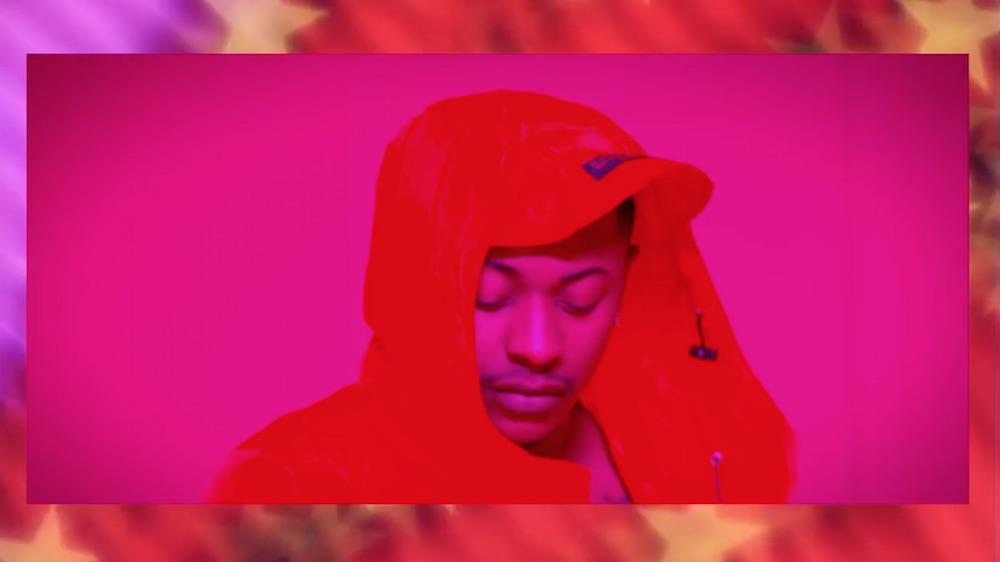 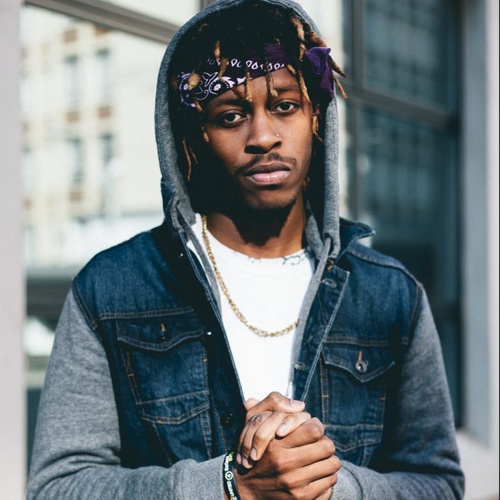 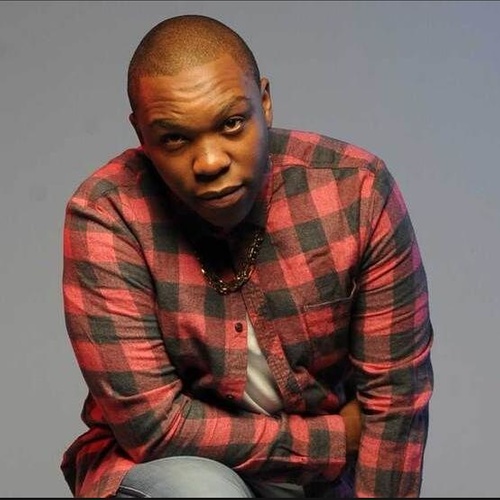 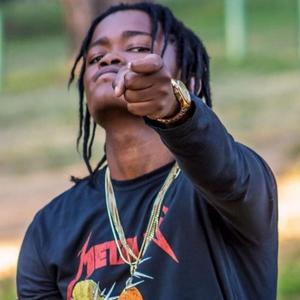 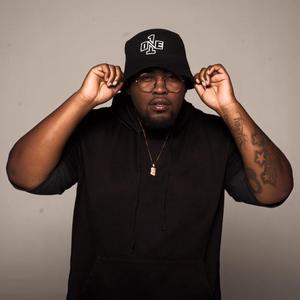 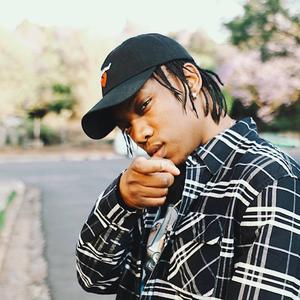 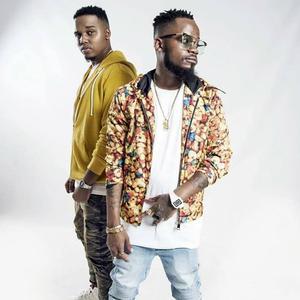