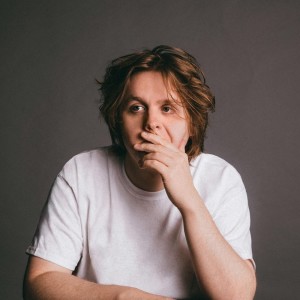 Lewis Marc Capaldi a Scottish singer-songwriter professionally known as Lewis Capaldi. The artist was born on October 7, 1996, in Bathgate, West Lothian, Scotland. Lewis is the youngest child to his parents and is of Scottish–Italian ancestry. His mother is a nurse and his father is a fishmonger by profession. Capaldi did his schooling from St. Kentigern's Academy, Blackburn in West Lothian, and in 2016, he graduated with an HND in Music from New College Lanarkshire, Motherwell. Lewis Capaldi Early Days & Musical Debut Lewis Capaldi learned to play drums and guitar at the tender age of 2. He commenced his musical career by singing in pubs when he was just 9 yrs old. By 17 age, he was committed to starting a career in music and participated in a three-day tour as part of the 'Hit the Road' project run by The Scottish Music Centre in the year 2014 where he played in Dumfries, Edinburgh, and Fort William alongside Jacob, Rory Green, and Zoë Bestel. Later in 2014, he was recognized by his manager Ryan Walter through an iPhone recording which was recorded by Capaldi in his bedroom and had uploaded on his SoundCloud account. Soon he released his debut extended play recording Bloom EP on 20 October 2017, on which he worked with a Grammy Award-winner producer Malay, who was a long-time collaborator of Frank Ocean. Capaldi Songs, Popular Albums & Awards Lewis next headed to release his first track "Bruises" on 31 March in 2017 and the song immediately gathered approximately 28 million plays on worldwide, this ended up making Lewis - the fastest ever unsigned artist to receive 25 million plays on the platform. Shortly thereafter, he got signed to the German branch of Universal Music Group and was assigned to the Vertigo Berlin division. Lewis has been signed by many big record labels such as EMI, Vertigo, Universal, Capitol, and many more. The artist has been nominated for many awards such as Scottish Alternative Music Award, Scottish Music Award, BBC, Great Scottish Award, MTV Award, Brit Award, BBC Teen Award, NRJ Music Award, Global Award, and many more and has won many of them. At JOOX listen to Lewis Capaldi's latest tracks and albums such as Lost On You, Mercy, and many more. 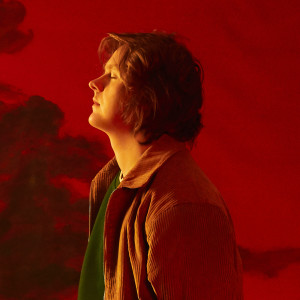 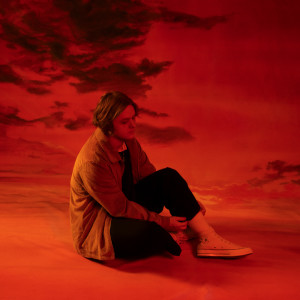 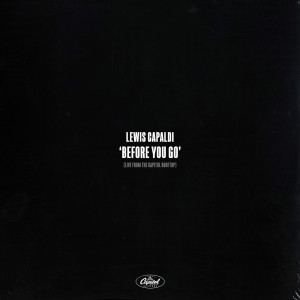 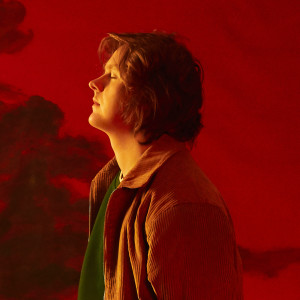 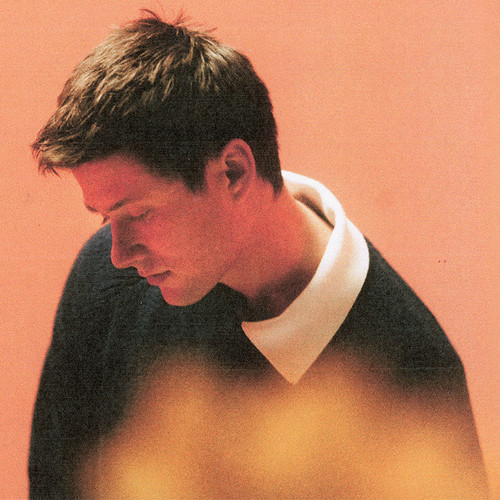 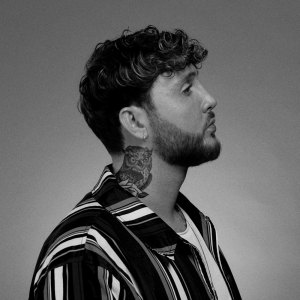 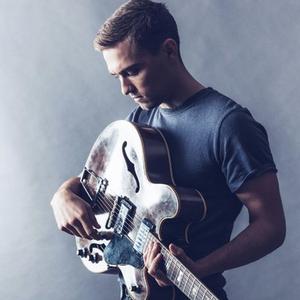 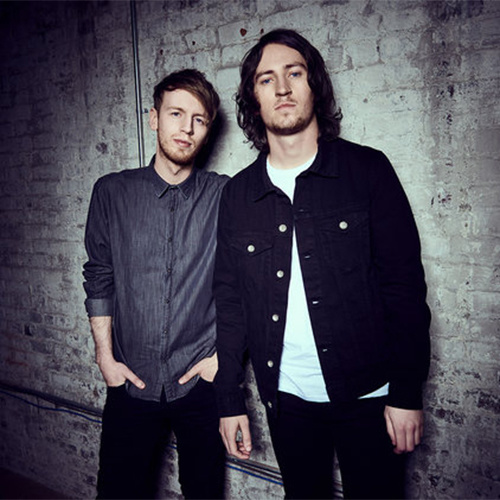 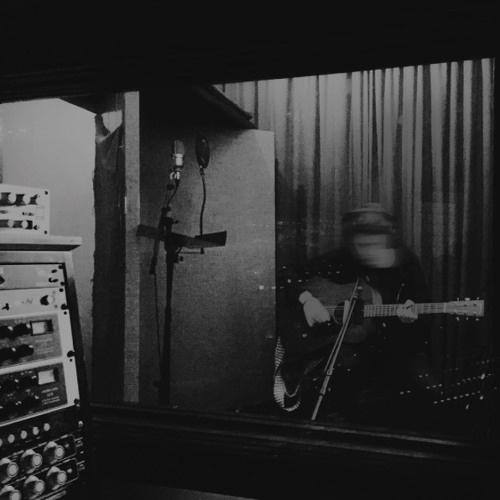