Senzo Brikka Vilakazi, a South African rapper as well as a songwriter professionally known as Kwesta. The artist was born on 11 August 1988 in Katlehong, Gauteng, a township also known as "K1" South Africa. Kwesta did his education from Phumulani Secondary School in Katlehong for three years, and later shifted to Alafang High School, where he grew an interest in poetry during his high school years and earned positive feedback and encouragement from his fellow schoolmates and teachers. Kwesta Debut, Initial Releases & Success After completing his studies in the year 2010, Kwesta dropped his debut studio album which was titled as Special Rekwest which came out as a huge success for the artist. Following the success of his debut album, Kwesta released his second album which he titled as DAKAR (Da King of Afrikan Rap) digitally on 25 November in 2013. The album debuted at number 3 on the South African iTunes Hip-hop / Rap Chart. The album was well-received by fans and music industry insiders too. On 26 February 2016 Kwesta released his 3rd studio album “DaKAR II”, which was a double-disc album, and consisted of three incredible songs. On November 23rd of the year 2015, the latter features guest vocals from fellow South African rapper “Cassper Nyovest”, “Ngud” was released as a radio-edit, and in early 2016, the music video was dropped. Soon he got signed to his own Independent media company which was titled “Rap Lyf” with the co-founder “Kid X”. Kwesta Songs, Albums, and Accolades Kwesta has been associated with many significant personalities of the South African music industry such as Infinite Boys, Riky Rick, KiD X, Yanga Chief, Thabsie, Cassper Nyovest, AKA, Courage the producer, L-Tido, Reason, Rouge, Major League DJz, Rich Homie Quan, Wale, and many more. He has worked with big record labels such as Buttabing, Urbantainment, and RapLyF. At JOOX listen to Kwesta's latest tracks and albums such as We Ryde, Be Real, and many more.

1
We Ryde
We Ryde
2
Be Real
Be Real - Single
3
Buya Kimi
Shaded Soul!
4
Fakaza (Guffy Remix)
Fakaza
5
All Night
All Night
6
Dipolotiki
3 Quarter Pace
7
5 Min From Mars ((Explicit))
The Switch Up
8
Mnandi
Kings Of The Weekend 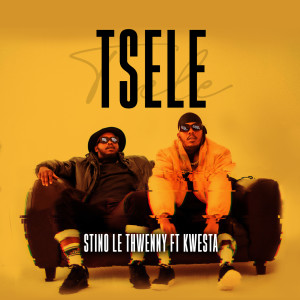 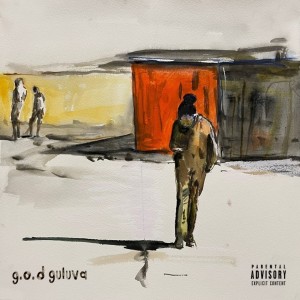 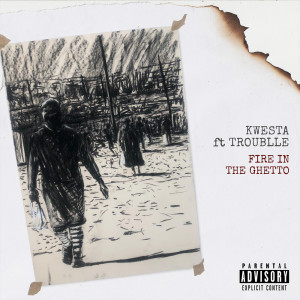 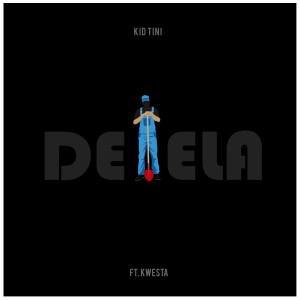 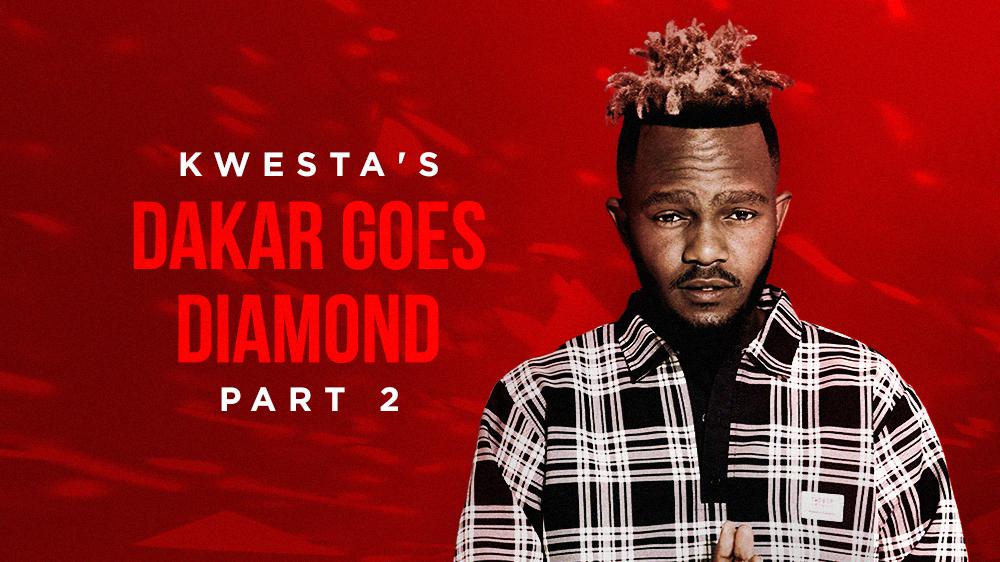 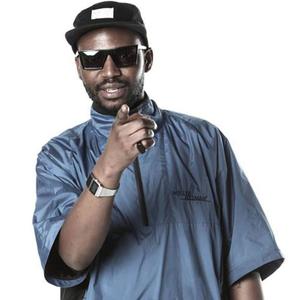 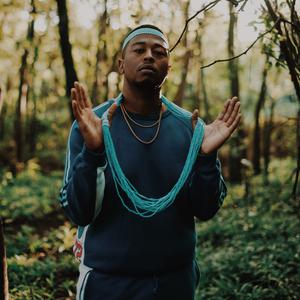 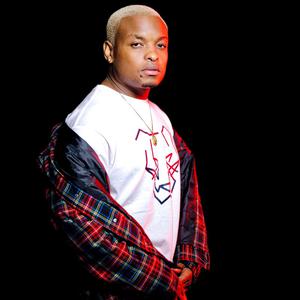 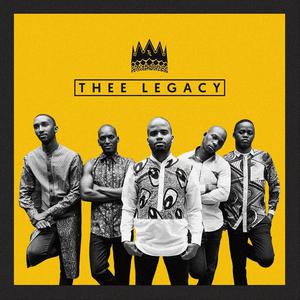