A Multi-Talented South African Artist Ghapi is a very famous South African drummer with unique features who sings. The man with a huge body, heavy gasping voice and a heavy hair playing electronic storm beat on his huge drum. The word Ghapi is derived from the word “Guppy”, a popular philippine’s nickname. The name was kept by his father. The artist wanted his name to be different and as authentic as his heavy hair. So he adapted the spelling in a different form to make it unique. Ghapi started his career with a family group called “Love Corporation” in1983. Later the brothers decided to leave the group and formed the new under the name of Georgia in1989. Georgia then became the most popular band in South Africa due to its versatility in music. The group was popular for its high voltage stage performances and also they all were known for their individual music. Ghapi Debut, Musical Journey and Popular Songs With the kickass start with the band Georgia in 1989. He performed in various holiday resorts, clubs and bars in 2005. The singers and the band rapidly became the rock sensation in the Afrikaans music industry. He connects with his audience with his beats in a unique way that winds his audiences completely. He had many hits like “In die Diepkant In”, “Ek wil jou hê” and “Dis net jy”. His song “I like it” topped number five position on Kovsie FM charts. His songs also topped Bay FM charts. He gained most of the popularity during the years 1989 and 2004 as a drummer. He had a long journey of thirty one years in the industry. He launched his first CD “In Die Diepkant” in 2005. Many of its songs were played on german as well as other popular radio stations along with the country. He has been a popular name in the media since 2006 due to his multiple releases. His song Idol was performed by the Dewald Louw Of the idol competition. He also toured around South Africa during the year 2010. He impressed Dilana with his electric performance that she collaborated with his band for her Afghanistan performance in 2010. The versatile artist is not only known for his drum skills but also as a Singer, Writer and Composer. He has also been managing his record studio “Rock Till You Drop Records” and had released albums like The WorkShop, Roxy’s and Boston Tea Party. 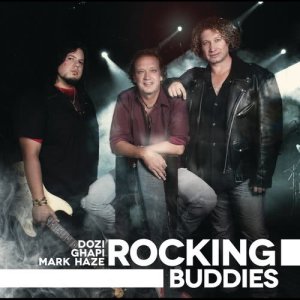 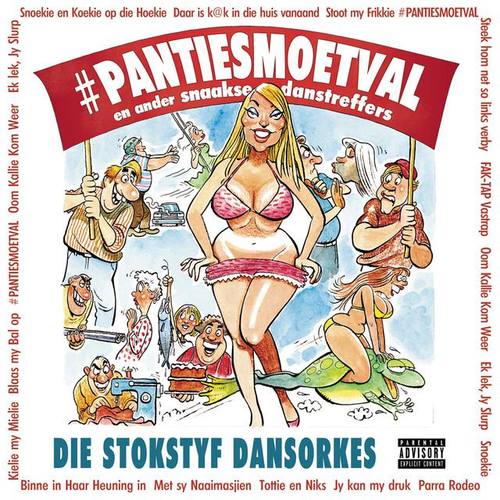