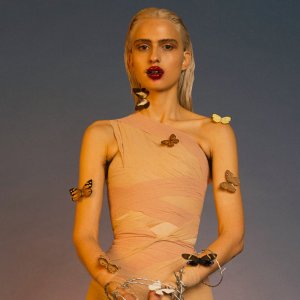 From: Australia Sounds like: Dancing through the pain of broken relationships – and coming out unscathed. For fans of: Charli XCX, Tove Lo USP: Kinetic production that fuses bubblegum pop with club-ready beats. Why you’re going to love them: Having toured with Taylor Swift in Charli’s band and worked with avant-pop extraordinaire SOPHIE and Empress Of, she’s now gearing up to release her debut album ‘Look At Us Now Dad’ in February. We can confirm it’s excellent – full of wonky pop tunes stuffed full of fizzing hooks. Key track: ‘Tennis Fan’ Martha Betty Glenn Brown (born August 27, 1989)[3], known professionally as Banoffee, is an Australian singer and songwriter based in Los Angeles. She signed to Cascine in 2015 and subsequently released her debut EP Do I Make You Nervous?. In 2018, Banoffee performed alongside Charli XCX on Taylor Swift's Reputation Stadium Tour. In February 2020, she released her debut studio album, Look At Us Know Dad, which features collaborations with the likes of Cupcakke, Empress Of and Sophie. 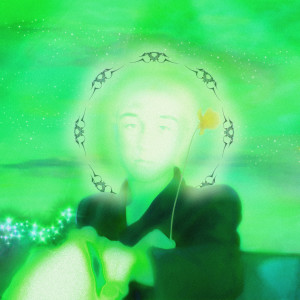 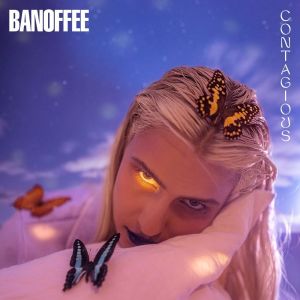 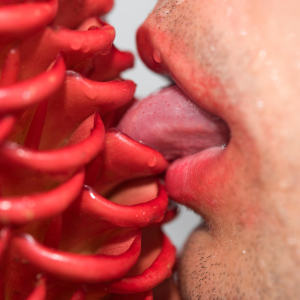 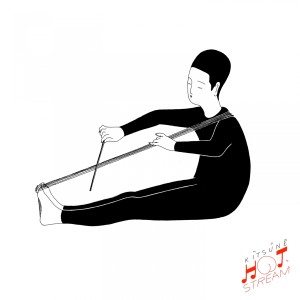 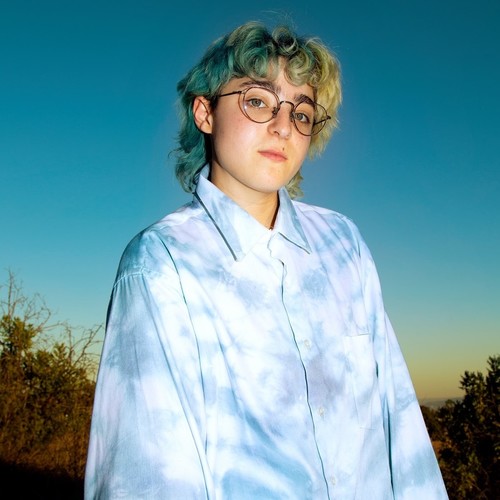 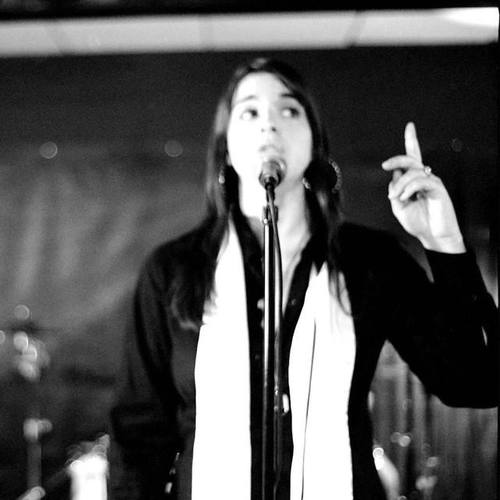 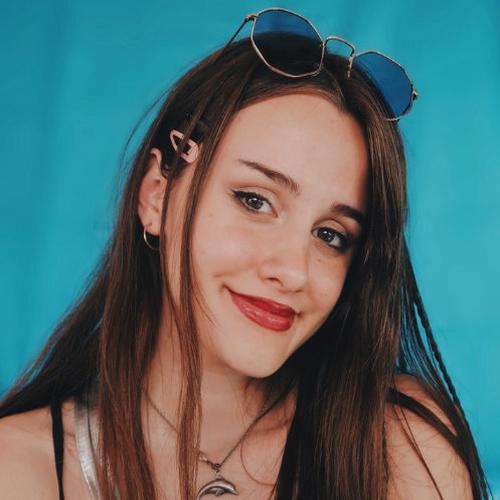