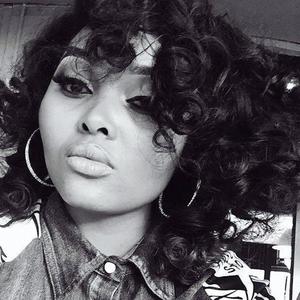 Prudence Sebalo professionally known as Miss Pru was born and grew up in the Vaal triangle. Miss Pru eternally enjoyed a sense of performing arts and at her school, she got the chance to experiment with drama and dance but it was DJing that caught her attention. From the year 2008 till 2009, Miss Pru learned DJing and spend her time furnishing her abilities of DJing. She put in a lot of hard work to train herself as an artist which was fruitful as now she is one of the renowned house DJs in the country. Miss Pru Debut & Career Highlights The talented artist was invited several times at big events such as the Southern African Music Conference, Dance Ritual to showcase her skills. In these events, celebrities like Louise Vega, Josh Milan, and many more were featured. Miss Pru has also got an opportunity to perform with world-class DJs of other countries, she was also invited for performing outside the country in Lesotho, Botswana, Namibia, U.S as well as Swaziland and many more. Miss Pru Songs, Latest Tracks & Popular Albums In the year 2015, Miss Pru signed a record label and got a management deal with Ambitiouz Entertainment. Later, in 2015, she dropped her debut track which was titled “Welele” soon after finalizing her label contract. The song went so viral that it became a hit single and was play-listed on radio stations across the country which brought Miss Pru into the limelight. Later, Miss Pru dropped a surprise Hip-Hop track which was titled “Ameni” on 27 February 2016in which Ambitiouz Entertainment family of artists such as Fifi Cooper, Emtee Da Hustler, Benchmarq, A Reece, Sjava, and Saudi were featured. The production was complemented by Ambitiouz Entertainment's mega producers beside some of the celebrated Hip Hop Hits in South Africa such as Lunatik, Tweezy, Ruff, BizBoy, etc.. The year 2016 was a year filled with musical development for Miss Pru as she was one of the few female DJs who mixed hip hop and house in her sets providing her fans an amazing musical experience. This led her entry to the list of top female DJs of South Africa. At Joox, listen to DJ Miss Pru’s latest tracks and albums such as Sondela, Price to pay, and many more. 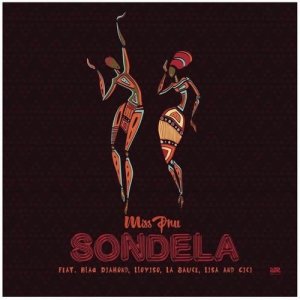 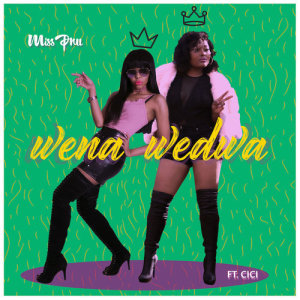 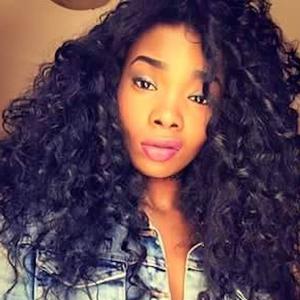 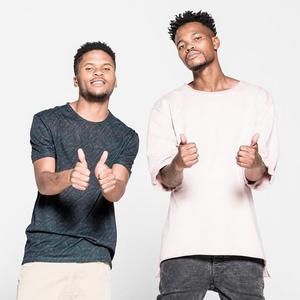 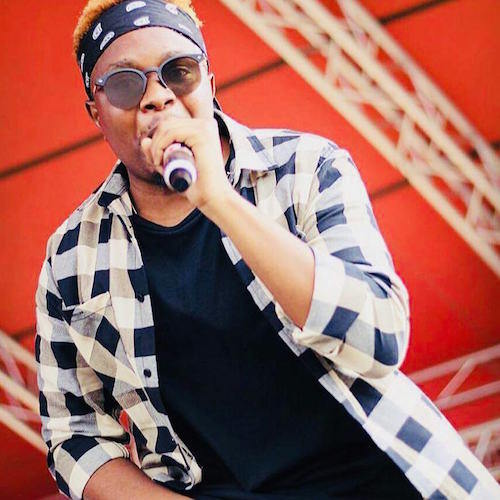 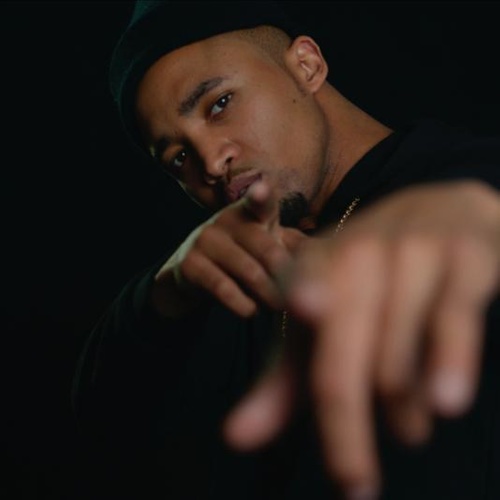 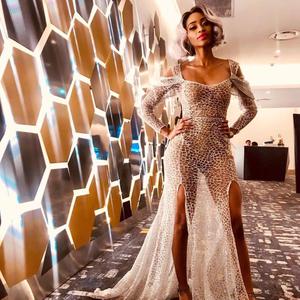