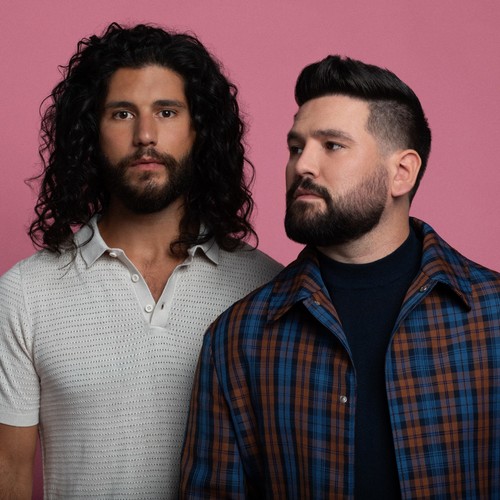 Dan + Shay is an American country music duo composed of Dan Smyers and Shay Mooney.The duo is signed to Warner Bros. Records Nashville and has released its debut single "19 You + Me", which has charted on Country Airplay. Dan + Shay wrote the song with Danny Orton. The song received a positive review at Taste of Country which praised the "warm details" and "emotion" 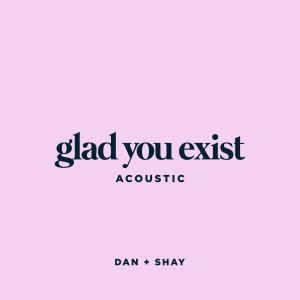 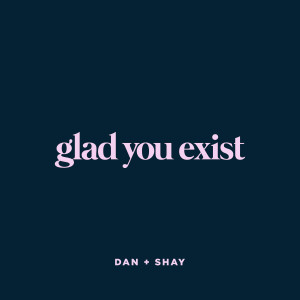 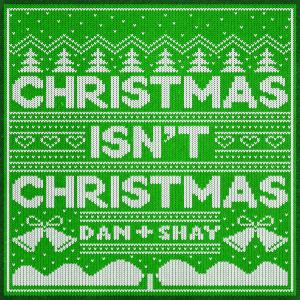 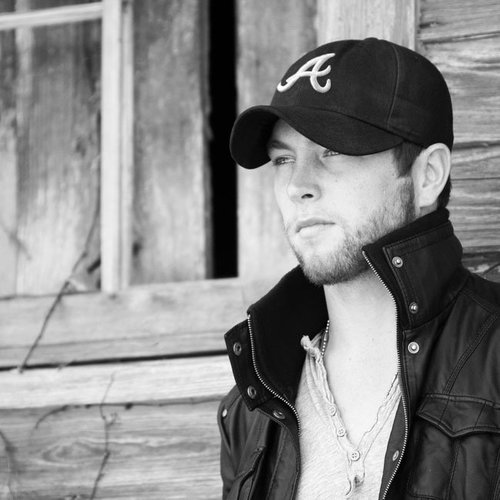 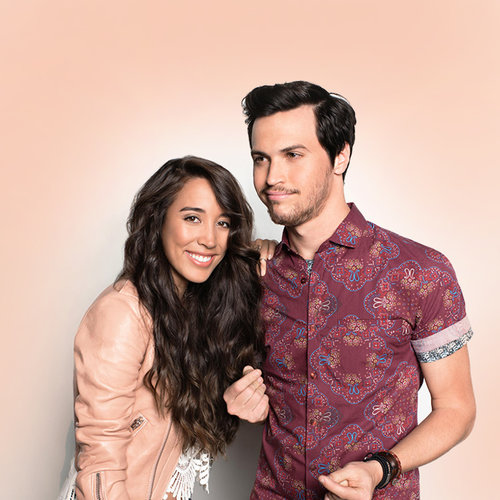 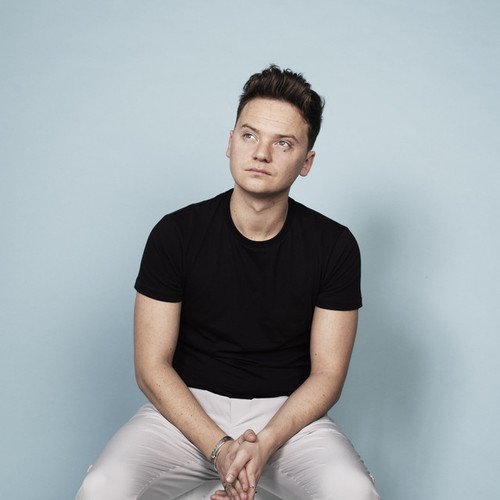 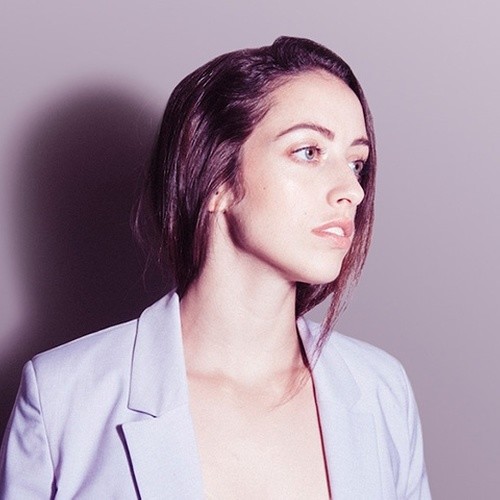 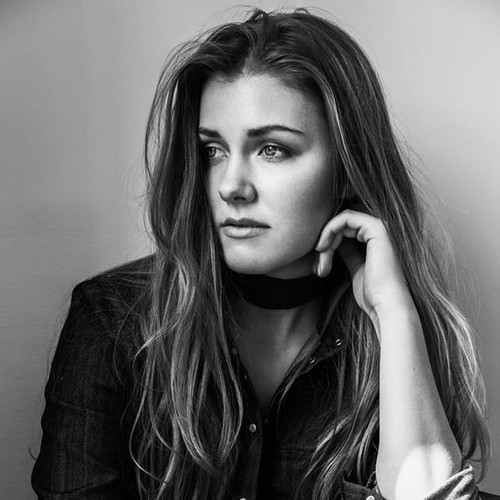 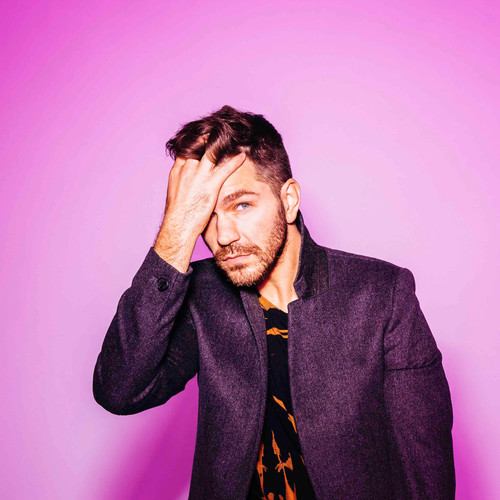