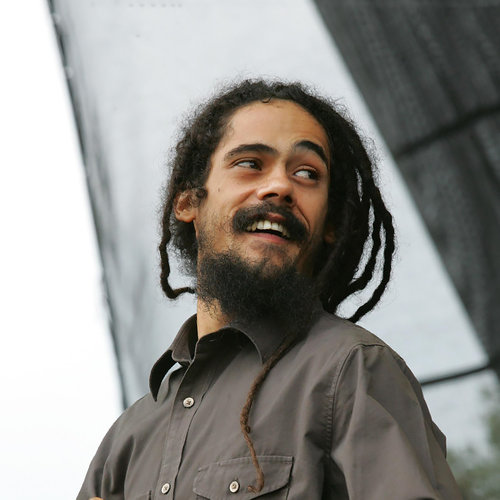 Damian Marley was only two when his father died, but the youngest of the Marley sons must have learned something. At the age of 13, he formed his first band, the Shepherds, which also included the son of Third World's Cat Coore and the daughter of Freddie McGregor; the group even opened up the 1992 Reggae Sunsplash festival. By 1994, Damian was working on his own solo project, and with the help of his father's label, Tuff Gong, he recorded Mr. Marley. Also lending a familial air to the sessions was the presence of Stephen Marley, who produced and co-wrote several songs for the LP. Halfway Tree from 2001 earned a Grammy nomination, but the public generally overlooked the ambitious album. Not so for the reggae-meets-hip-hop single "Welcome to Jamrock," which became an urban phenomenon soon after its summer 2005 release. Street-level mixtapes began featuring it, urban radio couldn't get enough of it, and remixes — both legal and not so legal — began appearing at a fast pace. The well-rounded album Welcome to Jamrock delivered on the promise of the single that same year, reaching the Top Ten. 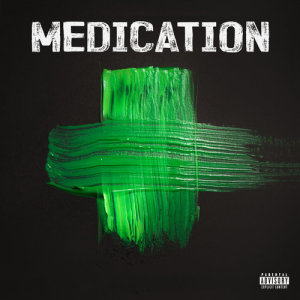 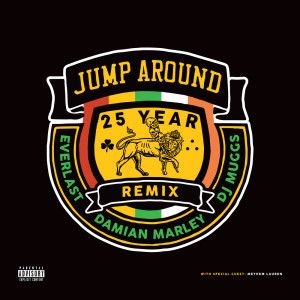 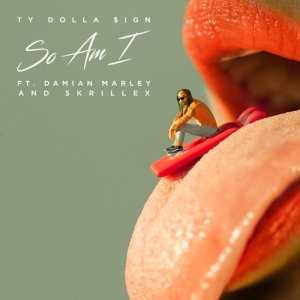 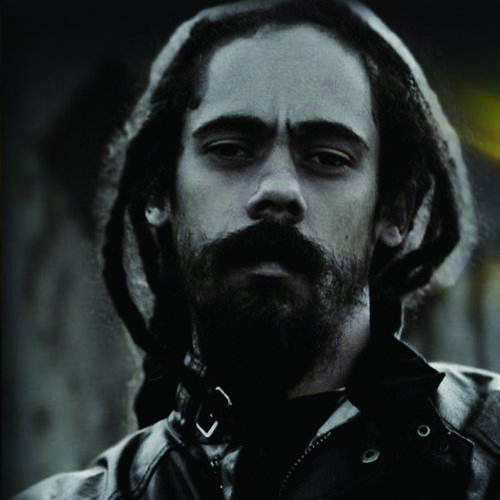 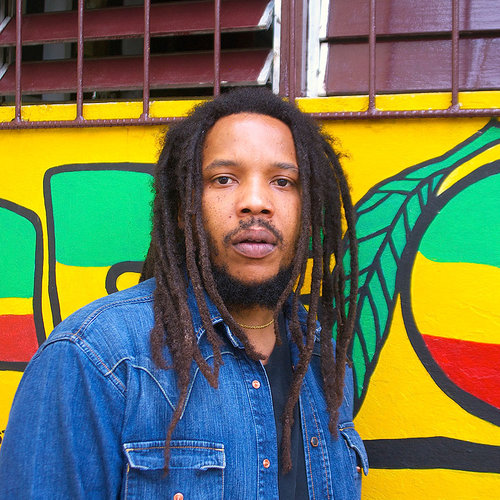 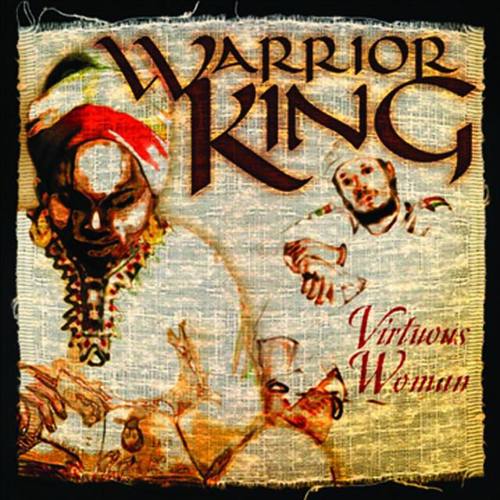 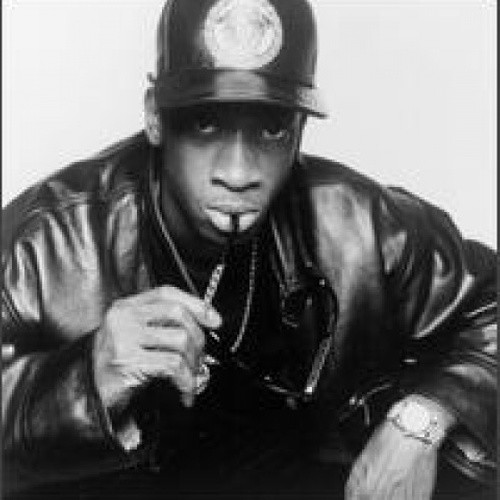 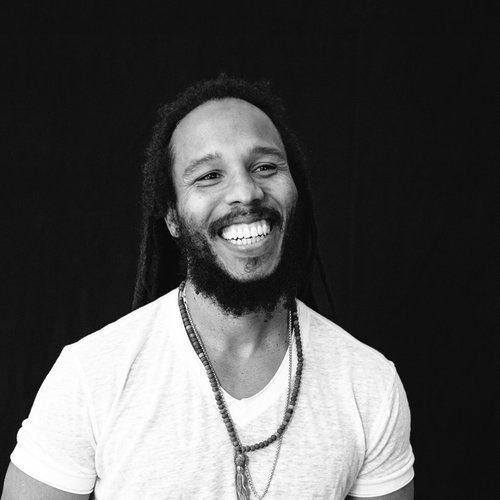