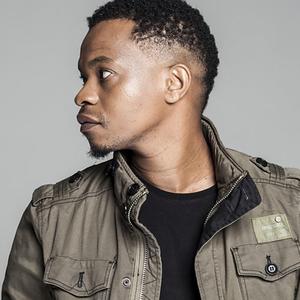 DJ Clock The very famous South African Singer Kholile Elvin Gumede popularly known as DJ Clock was born 16 May 1988. The 32 years old singer is a popular DJ and record producer. The multi-award-winning Dj and producer is a very common name in African households and making his marks rapidly around the globe. The singer entered the music industry in 2007 after his training from Rosebank, South Africa. The Singer has produced many hits in his short career span that helped him elevating his musical journey with millions of fans worldwide. Career & Achievements Dj Clock produced his famous hit Ubala for the Kwaito band in 2008 called “Big Nuz” which received many awards at the South African Music awards & Metro FM Awards. His first debut album “The First Tick” was released in 2009 reaching platinum sales within a week. The album proved that the singer is not just a one-song runner. He received two SAMA Nominations for his musical hits. Clock later formed his own record label called AM-PM Productions as he wanted to expand his skills in terms of business and artist. His second album “The Second tick” was also released under the label. His third, ”The Third Tick” reached gold status and proved to be a huge hit, getting it a Metro FM nomination. His label also signed a deal with Universal Music South Africa. 6 Cd album “The Fourth tick” was released under the partnership. The albums’ song “Pluto” reached platinum and also became top of tx! he charts. It also received international praise. The singer considered his music very seriously and in order to enhance his musical direction and brand he decided to take a break from any music release. The singer always looked for quality and innovative sort of music DJ CLOCK received multi-awards including the South African Music Award for Best Selling Full-Track. Now play the latest DJ Clock songs and albums at Joox, create your own playlist of your much-loved artist songs seamlessly! 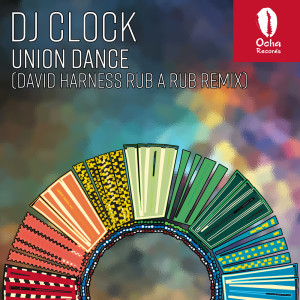 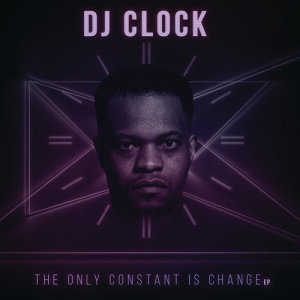 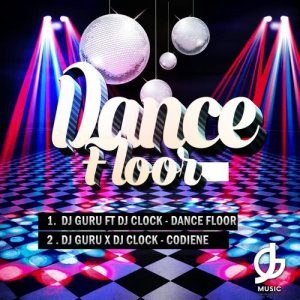 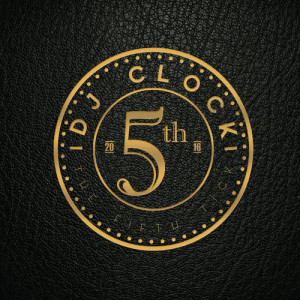 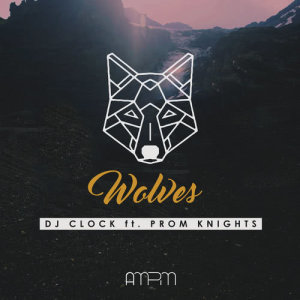 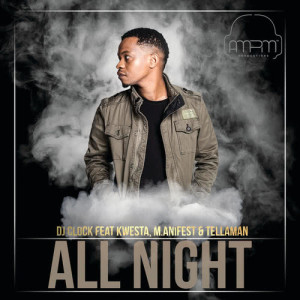 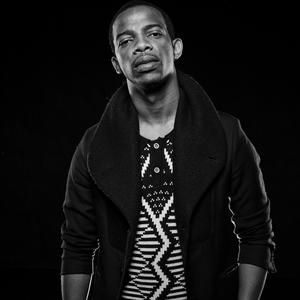 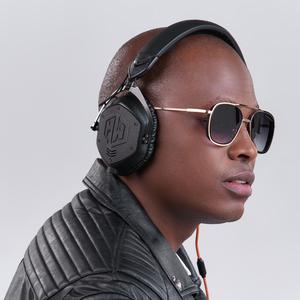 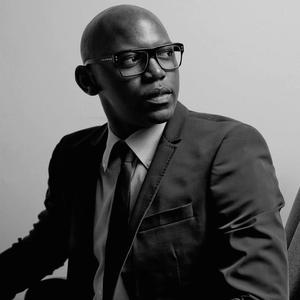 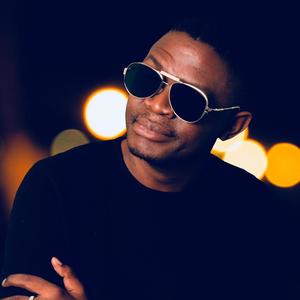 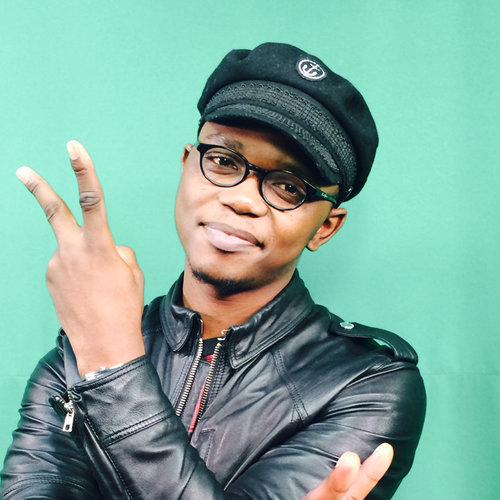 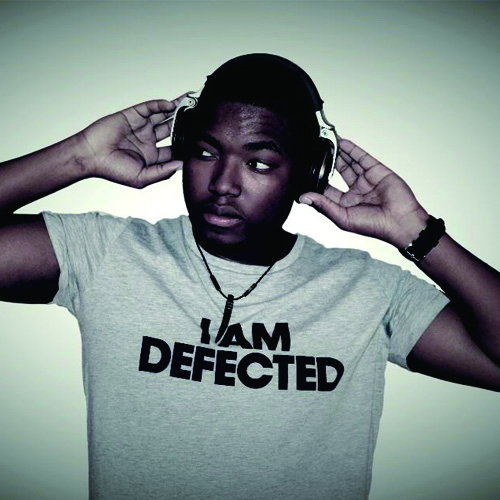