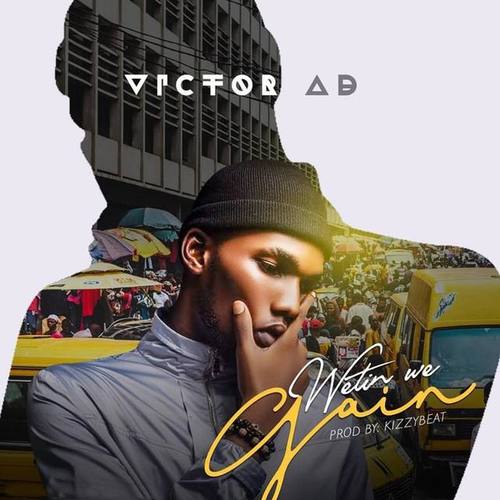 Victor AD Early Days & Debut Victor AD was born on 2nd August 1993 in Kirikiri, Apapa, Lagos State in Nigeria. His real name is Victor Adere and is popular through his stage name Victor AD. The Nigerian artist is famous for his singing and songwriting. Born and brought up in a Nigerian household is the eldest of the four kids. He did his schooling from Heritage International School in Lagos and Ekpan Secondary School in Warri. The artist is well known for his unique afrobeat music. He is quite a popular artist of his genre. Music History And Achievements Victor’s career kickstarted in early 2014. His unique talent bagged his work with famous producers like Kulboybeat, Kizzybeatz, ID Clef, and Mr. Nolimitz. His First music “Jowo” became a huge hit and became an anthem for many Radio FMs including Radio Continental. His albums were always top of the charts. His single music video release “No Idea” was directed and shot by Studio Cinema House Images in 2018. The video became popular as it was endorsed by various TV Stations in Nigeria. Later in 2018, Victor released his all-time popular single "Wetin We Gain" due to which he landed up projects with a management company known as Longitude Promotions in the same year. He has up to more than millions of youtube views over the Video "Wetin We Gain". The singer has worked with many popular music labels like SJW Entertainment and ETINS Records. Victor collaborated with many renowned artists like Burna Boy, Davido, Patoranking, Erigga on various projects. The artist has never looked back in his career. His hard work and unique style define his success journey. A few of his latest popular hits are Emoji, RED EYE (THE EP), Too Much Money Victor has been nominated and awarded in many award ceremonies various times. He won Best Pop Single and Best New Act award of SSMA in 2018. He Won Recognition Award at Ghana Meets Naija and award for Best African Act at Ghana 3Music Awards. His song "Wetin We Gain" has been nominated for Song of the Year by The Headies. 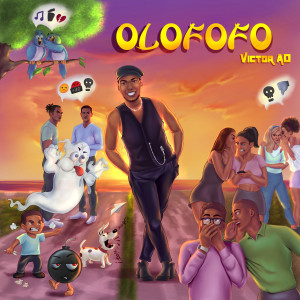 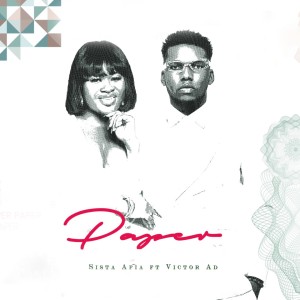 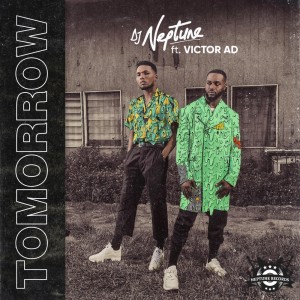 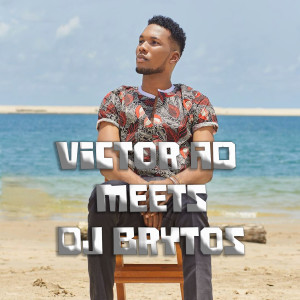 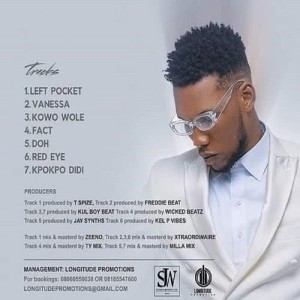 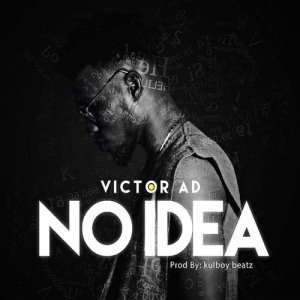 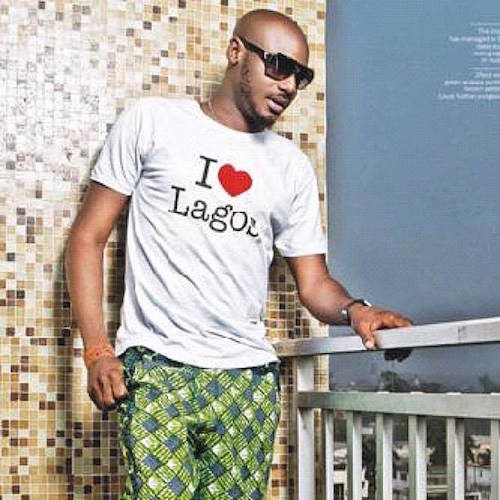 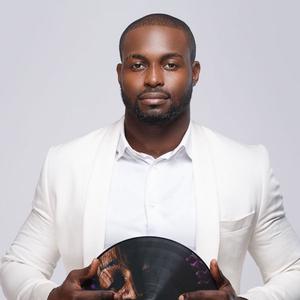 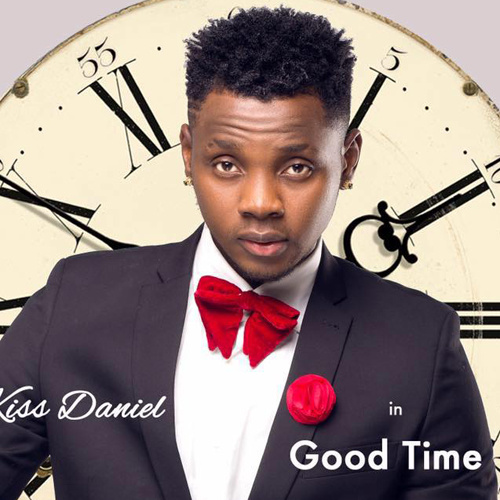 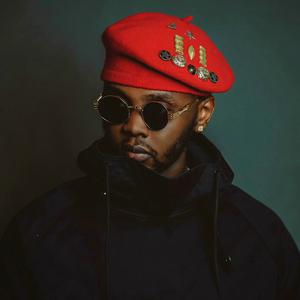 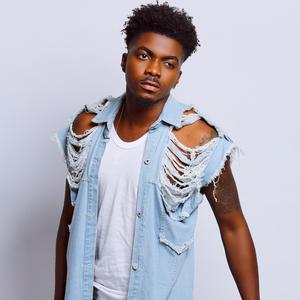