Phathwakahle Mabuza is a female gospel artist from Manzini, Swaziland. Also known as the Queen of Swazi gospel, the musician who came into the spotlight after dropping her popular album ‘Akezeli Akalali’, which was released in the year 2010. The album consisted of the hit track ‘Kukhona Okuzowendzeka’ which was an incredible piece from the artist. Later on, She returned with another compelling album which was titled ‘Ingadlangadla’, and the album took the Gospel music industry by storm. The album gave Phathwakahle a huge recognition in the music industry that left her with a busy schedule. Bombed with the torrent of invites to perform at roadshows, promotions, corporate events, and many other important functions, Mabuza became a celebrated musician. Soon, Phathwakahle made a comeback when she released her fifth album which was titled ‘Sekonakele, Jehova Sewehlile’. The project consisted of many hit tracks such as Sekonakele’, ‘KuJesu kuyenzeka’, ‘Buntu’, ‘Buntfu Izigi ‘, and ‘Vuthelani’. Phathwakahle songs are truly enjoyed by the audience, her soulful voice along with deep lyrics are an amazing combination for any musical track. Phathwakahle Songs, Albums, and Accolades Phathwakahle earned double awards at the NACA awards for categories like the Best female Artist. She was voted by the public as the Most Popular Artist in the year 2013 and was also nominated for the Crown Gospel Awards, South African Traditional Music Association (SATMA) Awards and the local Gospel Music Awards, Tihlabani Awards among others. Phathwakahle stardom has gone beyond the country’s borders, she performed at many stage shows which involves Ukhozi FM Easter Festival at Port Shepstone, South Africa, The Nelson Mandela’s Prayer at Mbombela Stadium, The Mpumalanga Arts and Culture, and the 2013/2014 cross over at Mbombela Stadium. The highly talented artists have also shared the stage many times with various prominent stars in the industry such as US Gospel artist Kirk Franklin during the Gospel Blestival at Mabida Stadium in Durban At JOOX listen to Phathwakahle latest songs and albums such as Sekonakele, Ingadlangadla and many more! 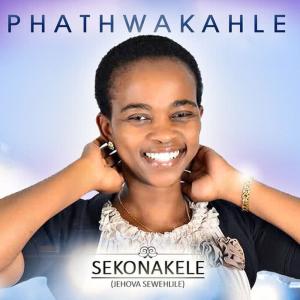 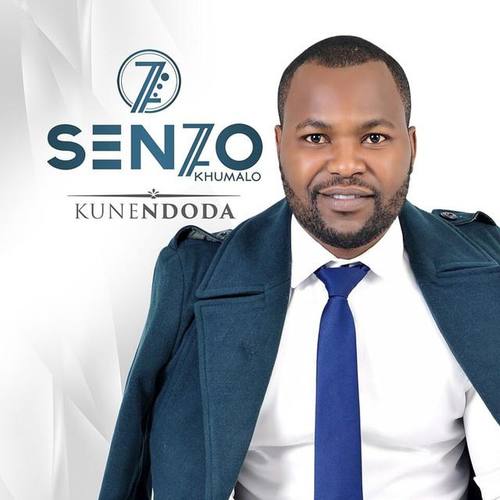