Well-Known Vocalist and Lead Singer Miano is an Amapianio Artist from South Africa who also got featured on Semi Tee's 'Gabadiya'. Born as Sicelo Sikhosana. Miano is a talented vocalist who grew up in the streets of White City, Soweto. As a growing boy, Miano had aspired to become a football player, but soon he developed his passion for music, dropped that dream and proceeded to make a career in music. Miano Debut Songs & Musical Journey His hard work paid off when he starred in the smash hit Labantwana Ama Uber beside his two other friends, Semi tee and Kammu Dee. The song received a great response from the audience and went on to become one of the superhit songs of the year. The songs had massive airplay with millions of streams, and in no time it reached double platinum. Later on, he collaborated with them for several other famous tracks like Siya Trenda and Gabadiy which were released in 2020. Miano New Songs, Playlists & Popular Albums Miano is a 23 years old singer which also makes him the oldest of the Ama Uber music trio. The artist has attractive looks, he is a social media lover which is evident from Miano Instagram, which boasts of more than 55,000 followers where the star never fails to delight and treat his fans with amazing and sensuous pictures and the videos. Undoubtedly, Miano has been a hit with the younger generation of music fans in South Africa. His form of music has won him recognition both within and outside his homeland. In June of 2020, Miano quit his management company, Jozi Entertainment as per the reports. The artist decided to walk away from the management company and fellow platinum-selling vocalists – Semi Tee and Kammu Dee to pursue his solo career. Check out the latest songs of Miano on Joox. Stream songs like Labantwana Ama Uber, Siya Trenda, Scooter, Lorch, Udokotela, and many more for an amazing music experience! 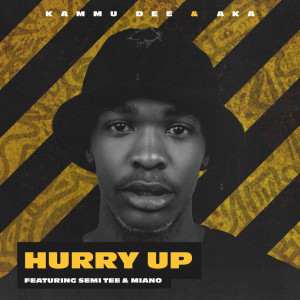 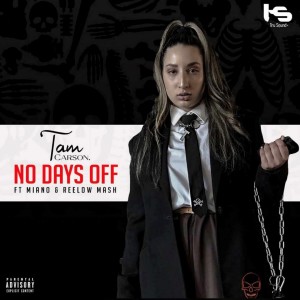 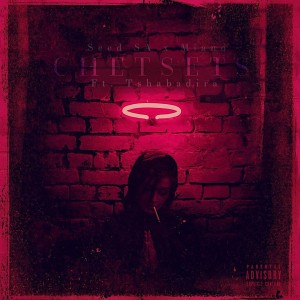 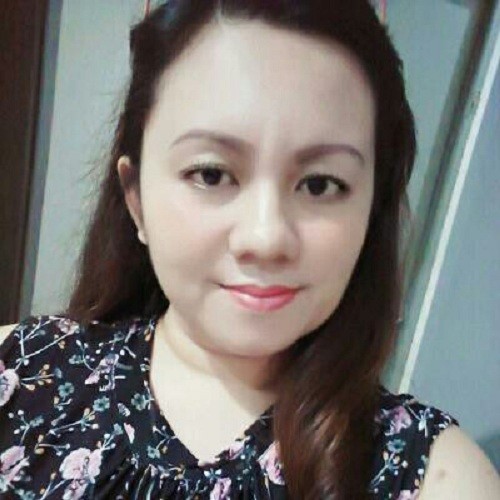 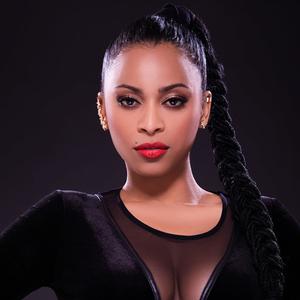 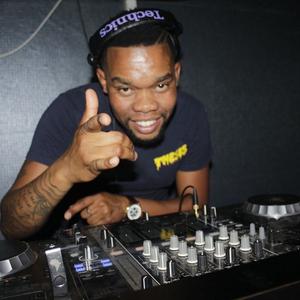 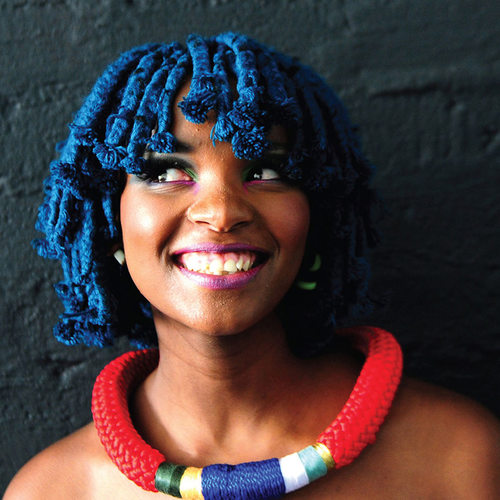